News about the Soweto giants Orlando Pirates are surfacing once again after the club has been overshadowed by the success of Mamelodi Sundowns as the Tshwane based outfit has slowly become a dominant football team in the Premier Soccer League, and every other team in the the DStv Premiership were forced to watch Masandwana rise to success and glory. For a club like Orlando Pirates falling behind from success and glory is not something that is forgivable especially from the fans as they expect to see their beloved team rise to the occassion each and every season. 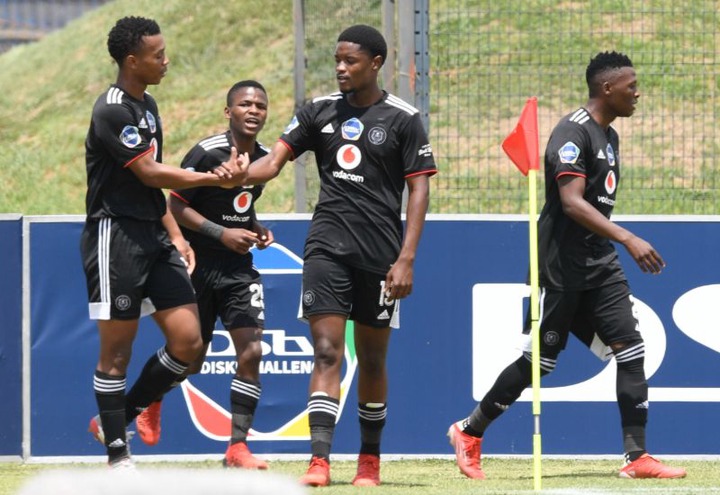 The Buccaneers have been struggling lately to find the back of the net and this has left Fadlu Davids and Mandla Ncikazi to be left puzzled about the selection of effective goal scorers, the Multi Choice Diski (MDC) players were also mentioned to come in and fill the void that exists as far as attacking is concerned, some of these youngsters are Thabiso Sesane, Azola Tshobeni, Kopano Thuntsane and Boitumelo Radiopane, and the latest youngsters that has joined in the ranks of prospective players to join the first team in Sonwabo Khumalo who plays as a defensive midfielder for the MDC team.

Khumalo has been highly rated and his performance at the MDC team has earned him notice from the first team technical team, this should be no surprise because the youngster comes from the hands of the legendary Pirates development coach Augusto Palacios. The good news about Sonwabo Khumalo is that he has already been given an opportunity to train with the first team just for him to experience the first team experience. 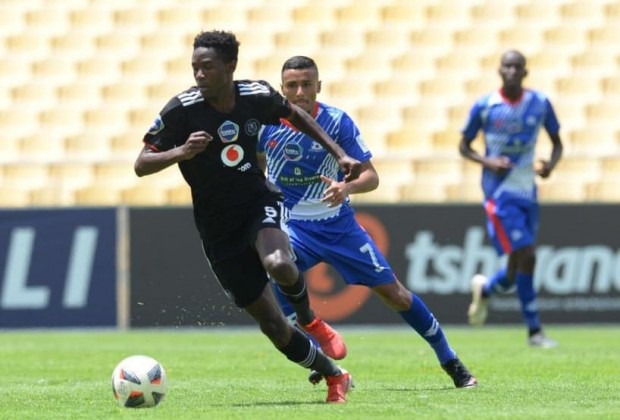 Khumalo has also been likened with Sergio Basquets, this shows that he is an impressive defensive midfielder that can do wonders for the Buccaneers in that position, but the only way the Orlando Pirates supporters and the entire South African football universe to rate the youngster is when he is given a fair chance to feature in the first team, instead of training with them alone.

The 3 Strongest Kids You Have Ever Seen