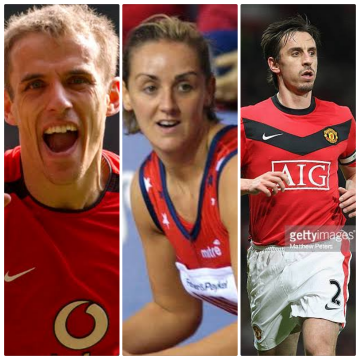 Leroy Sane is a German soccer player who plays for Bundesliga champions FC Bayern Munich. His father Souleymane was a soccer player for Senegal and his mother Regina Weber a gymnast. 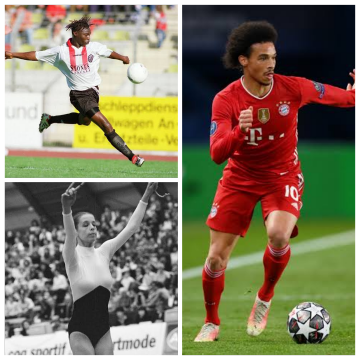 Serena Williams is an American tennis player who has won the most titles and prize money as a solo tennis player. Her elder sister, Venus is also a multiple title winner. The pair are great champions in doubles competitions. 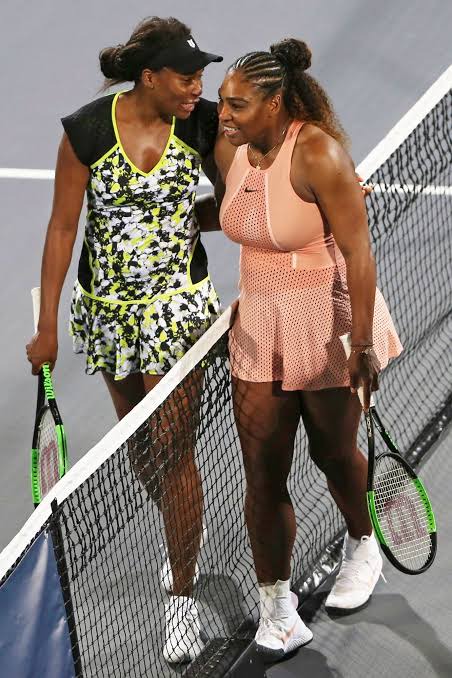 Eden Hazard is a Belgian soccer player who plays for Real Madrid and Belgium. His younger brother Thorgan is a midfielder for Borussia Dortmund and Belgium. Another brother Kylian plays in Belgium. Their mother played professional football bit quit after falling pregnant. Their father also played football as a defensive midfielder. 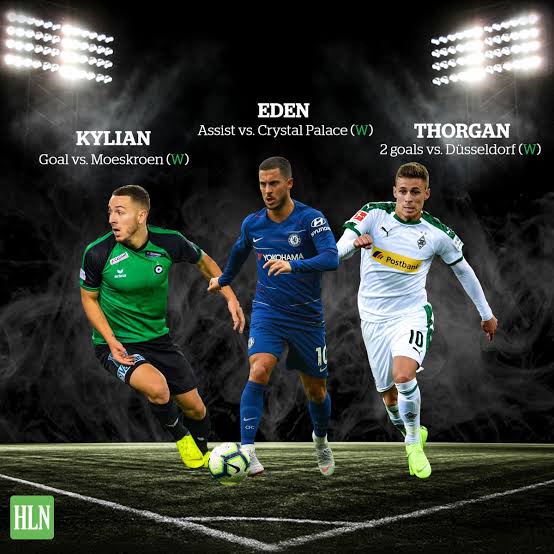