By News_Flash_Gordon | self meida writer
Published 15 days ago - 5139 views

The Premier Soccer League really needs VAR in the referee department. Poor officiating cost Supersport United and this goal was the final nail in the coffin as they lost the match by 2 - 1. Bloemfontein Celtic took the lead in the 46th minute from an unusual goalscorer named Van Der Ross. Supersport United cameback to equaliser matters when Matsatsantsa's Lucky Mohomi shot from outside the penalty area. Sera Motebang sealed the victory over Supersport United in the 80th minute after Harris Tchilimbou passed him to score the winning goal. 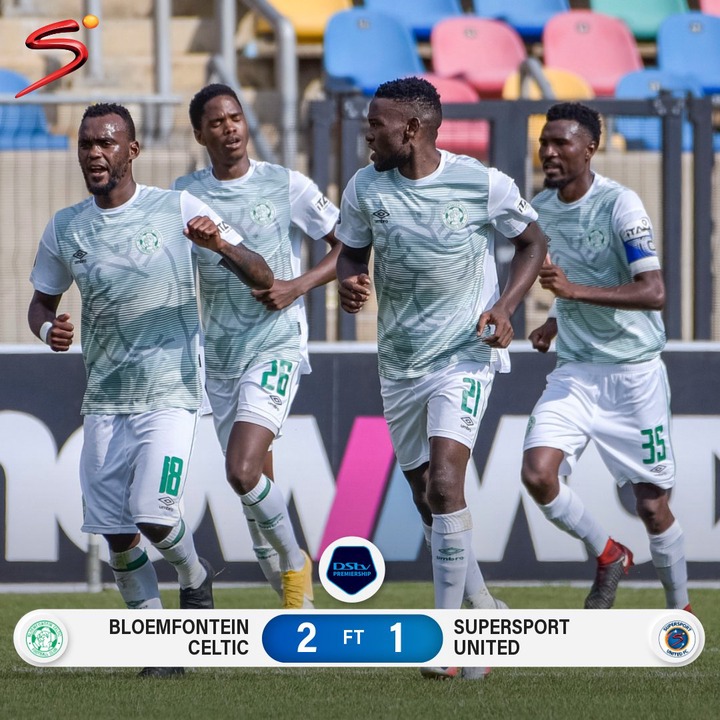 A gruelling decision was made by the referee to allow Bloem Celtic's second goal to stand. The goal was offside and we don't know how the linesman missed it, even the national sports broadcaster Supersport TV picked it up and they tweeted about it on social media, "Celtic lead against Supersport (amazed eyes emoji) Sera Motebang puts his side ahead but Matsatsantsa will feel hard done with the player in an offside position as the pass was made." 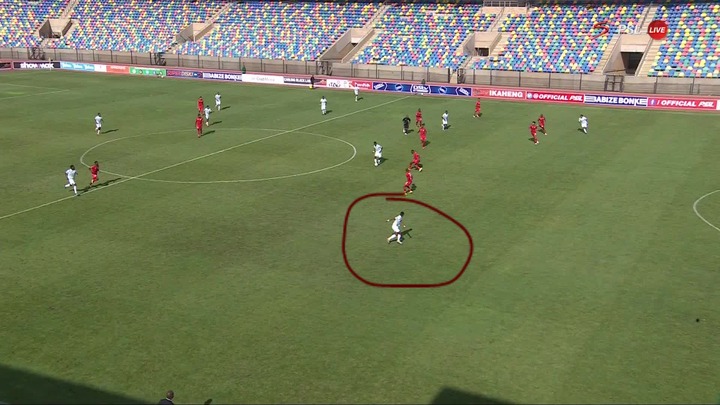 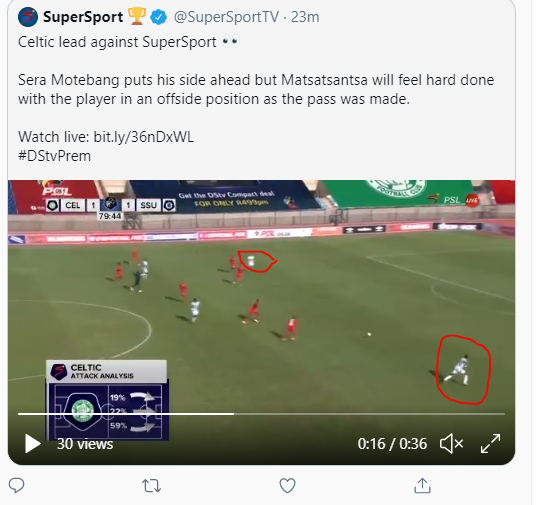 Many fans in the South African football fraternity might not understand the offside rule really well. The offside rule from FIFA states that when the ball is played or passed by a player from the same team and a player from that same team is already in an offside position, the referee should make the decision to call for an offside decision against the player who the ball is passed to, unless if, he doesn't interfere with play. We hope the reader understands. 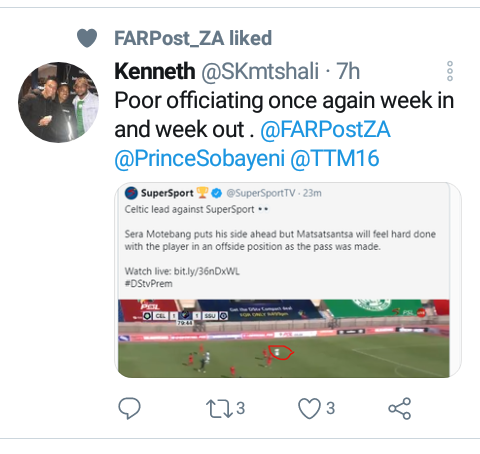 You can watch the video footage, we provided a link below :

Celtic Matsatsantsa PSL Premier Soccer League Supersport United
Opera News is a free to use platform and the views and opinions expressed herein are solely those of the author and do not represent, reflect or express the views of Opera News. Any/all written content and images displayed are provided by the blogger/author, appear herein as submitted by the blogger/author and are unedited by Opera News. Opera News does not consent to nor does it condone the posting of any content that violates the rights (including the copyrights) of any third party, nor content that may malign, inter alia, any religion, ethnic group, organization, gender, company, or individual. Opera News furthermore does not condone the use of our platform for the purposes encouraging/endorsing hate speech, violation of human rights and/or utterances of a defamatory nature. If the content contained herein violates any of your rights, including those of copyright, and/or violates any the above mentioned factors, you are requested to immediately notify us using via the following email address operanews-external(at)opera.com and/or report the article using the available reporting functionality built into our Platform 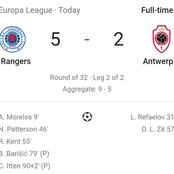 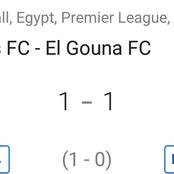 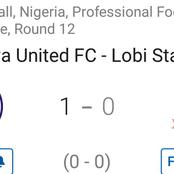 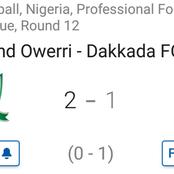 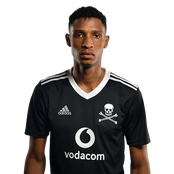 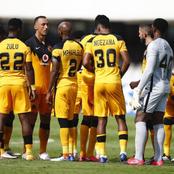 Patrice Motsepe reveals 10-point CAF presidency manifesto, and see who will run Sundowns if he wins 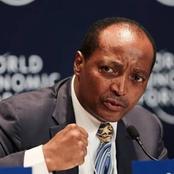 "I Will Only Agree Terms if You Sign my Other Player": Football Agents Destroying the Beautiful Game 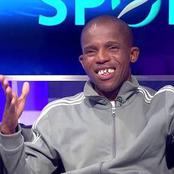 People are wondering if Motsepe really wants to make a difference at CAF or if he is just bored. opinion 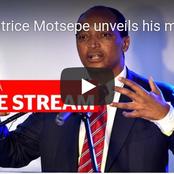 Motsepe to move CAF headquarters to JHB, should this happen... 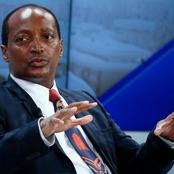