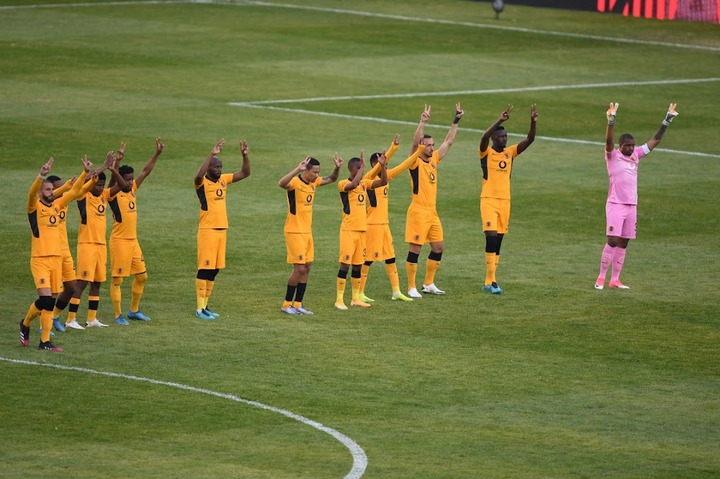 Kaizer Chiefs have been preparing for the second half of the DStv Premiership. After they had some time off to be with their loved ones and not worry about football. However, it's back to business for Amakhosi as well as other Premier Soccer League teams. As they want to have a better finish to the season and don't want to make similar mistakes like at the start of the campaign. Stuart Baxter and his technical team have a lot to think about if they want to end Chiefs seventh year trophy drought. There was hopes that Amakhosi would bring in a new faces during the January transfer market, however, nothing has materialised at the moment. 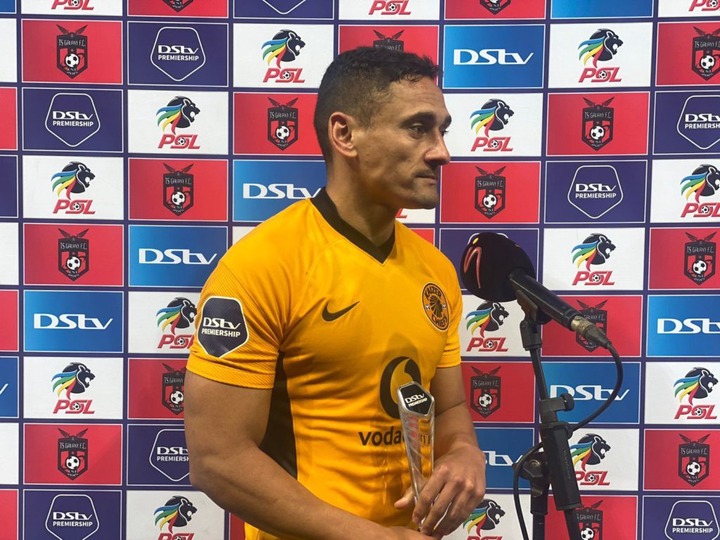 Even though there has been good transfer targets linked to Chiefs, but the negotiations have taken longer than normal. Even worse now that there's reports that Baxter will miss one of his core players and this will further dent his squad. When the PSL games returns in February, it has been reported that Amakhosi midfielder Cole Alexander will not be in action. According to Soccer Laduma, Alexander unfortunately dislocated his shoulder and he's expected to be sidelined for a couple of weeks. There's no exact time frame that has been given for his return at training. This is something that Amakhosi have been sweating over as the former Bidvest Wits star has featured in a lot games thus far at Naturena and losing him in this manner will affect Baxter's plans within the team. 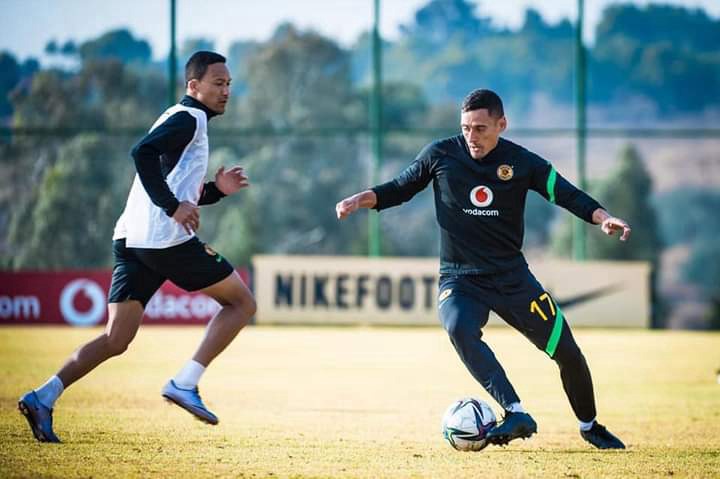 Within the Briton's starting eleven, Alexander has appeared often as he's partnered with Pathutshedzo Nange. Losing a player like Alexander will affect the Chiefs midfield as it hasn't been strong anyways in the past following the exit of Willard Katsande. Nevertheless, Amakhosi are still working on getting the services of AmaZulu FC star Siyethemba Sithebe as they feel he will be ideal in the middle of the part for the Soweto giants.

5 Reasons Why Orlando Pirates Lost The CAF Final And A Solution That Will Bring Back Success | opinion.