The reigning and defunding DStv Premiership Champions Mamelodi Sundowns have earned themselves another victory in the league as they defeated Sekhukhune United by 2-0 on Saturday afternoon as they were playing at ABSA Tuks Stadium in Tshwane. This victory by Mamelodi Sundowns means that they have now moved 9 points clear at top of the Premier Soccer League log standings, by this rate the yellow nation continue to cement themselves as the favorites to win this season's DStv Premiership Champions title. 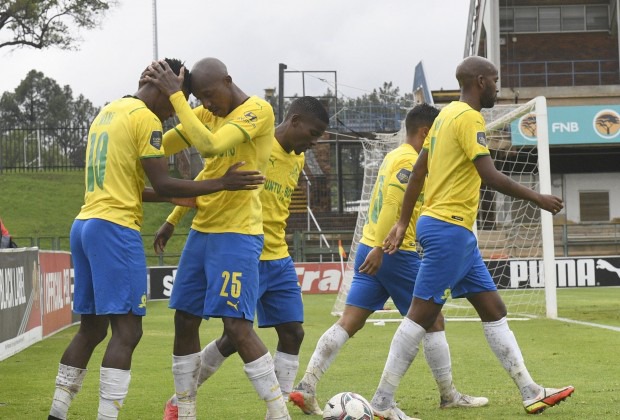 On their previous league encounter Masandawa faced off against their highly determined neighbors, SuperSport United and they came in that match as the only team in the Premier Soccer League that was yet to concede a goal this season. With the high determination of SuperSport United the league champions conceded their first two goals for this season and their triumph in PSL was halted as they went on to play to a 2-2 draw against United. 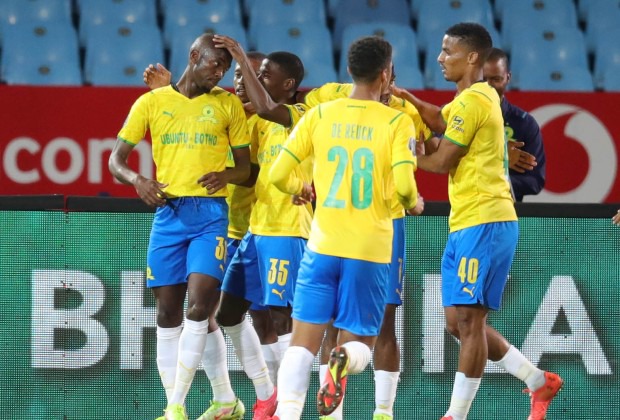 On this match against Sekhukhune United Sundowns continued with the same starting lineup they used against SuperSport, it clearly shows that the co-coaches have confidence in this set of players as they gave them ago ahead against Sekhukhune United, the coaches clearly value the pairing of Peter Shalulile and Pavol Safranko. Sekhukhune United's number one goalkeeper Chibuike Ohizo was returned to his post, it was too bad that he returned at a wrong day as his side was hammered by Mamelodi Sundowns because from the first half Sundowns proved to be difficult against them, they were lucky that the Brazilians were not effective in their chances earlier.

As anticipated Masandawana managed to break the back of the net and Sekhukhune United saw themselves trailing, and they made attempts to attach the league champions late on second half but their attempts faded off. Mamelodi Sundowns were awarded a dubious penalty on second half which was converted by Themba Zwane as he scored the second goal of the match which have victory for the Tshwane based outfit.