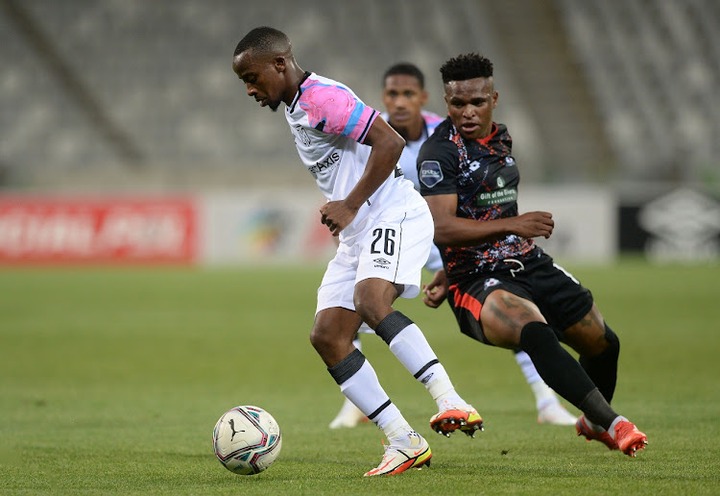 Maritzburg United administrator Farook Kadodia says his club will seek after their dissent and look for a walkover in a disciplinary board of trustees after Cape Town City played without player cards in a 3-2 DStv Premiership win to the Citizens on Tuesday evening.

City media official Julian Bailey said the Cape club had done what they could to deliver duplicates of fundamental documentation taken from group supervisor Moenier Davids' vehicle around two hours before the game at Cape Town Stadium. 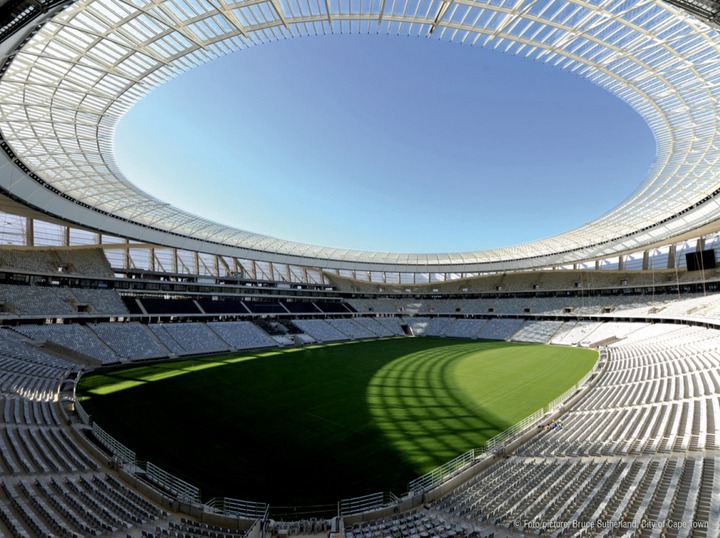 Bailey said the Citizens didn't have duplicates of their player enlistment cards accessible as such an issue had never happened.

Kadodia, said his club goes to games with two arrangements of player cards. He said United played the game under fight as the Premier Soccer League (PSL) had informed the KwaZulu-Natal club the match should go on because of fulfilments to the telecaster, SuperSport. 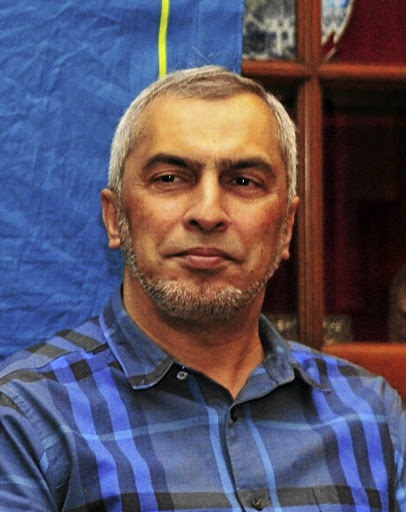 Inquired as to whether United convey two arrangements of player cards and have duplicates, Kadodia said: "OK, it's significant since, in such a case that anything gets lost we generally have two separate individuals conveying the cards."

Maritzburg's seat said the club would fight the outcome.

"The possibly issue I have when individuals ask me for a thoughtful perspective is that actually assuming the ball was turned the alternate way, what might have occurred?" Kadodia said. 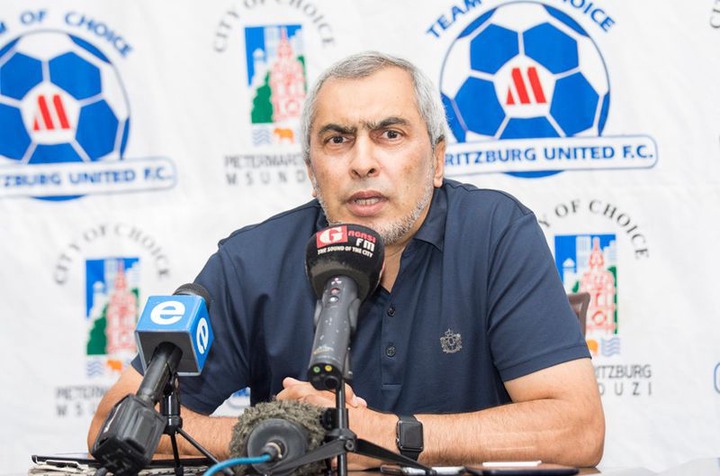 "I was told to observe the guidelines if not I wouldn't stay aware of the consistence manual.

"We are not holding elevated requirements. We are conforming to the standards where the consistence manual says rigorously: no cards, no game.

"We just played final evening in light of the fact that the PSL let us know we have a commitment with the patrons, with the telecaster, so we should ensure the game was satisfied, and we could fight it from there on." 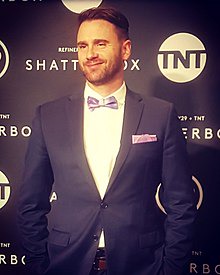 "A few clubs do, and some don't. We never required a reinforcement. We do have reinforcement cards for the folks who play in the MDC [reserve league] and the PSL, however not the best thing in the world everybody," he said.

"Yet, we will make copy cards for everybody."

He said Davids' vehicle was broken into not long before the game close to Cape Town arena.

"The break-in occurred around two hours before the opening shot. Our group chief was in his own vehicle. He halted at the Spar inverse the arena to purchase things the players required," Bailey said. 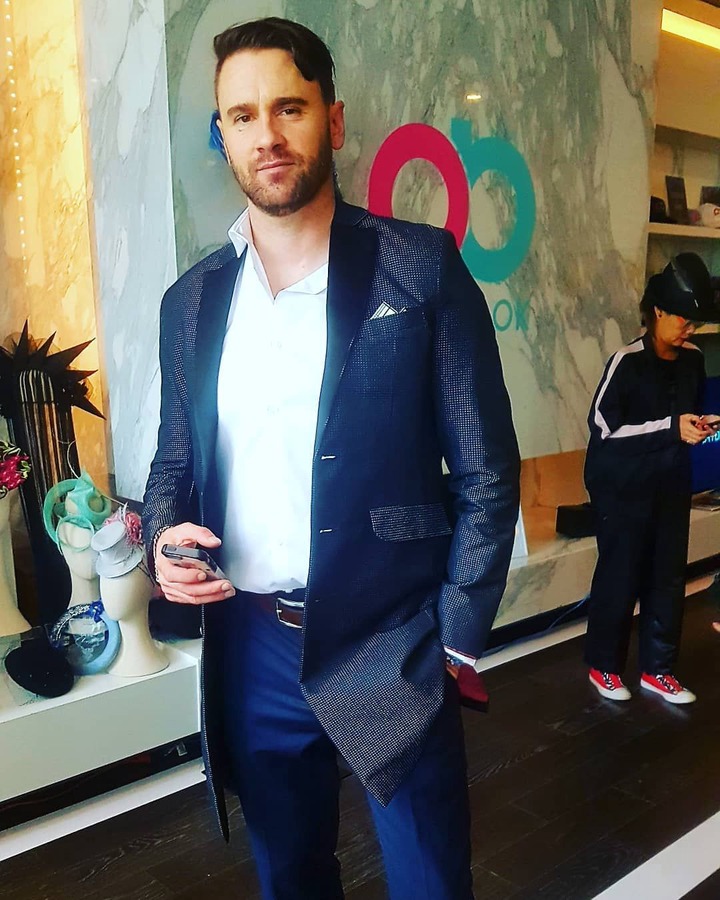 "He went inside the store. The vehicle was locked. He had every one of his effects in there, his PC, a printer, all that he regularly brings to the arena.

"Among those were the players' cards and group sheet, and the documentation we wanted.

"Thereafter we took a gander at the recording from the store and it shows plainly there was a break-in and they left with every one of his sacks and effects.

"We made the match authorities and rivals mindful of this and showed them the video film, and furthermore got a police sworn statement to affirm it. 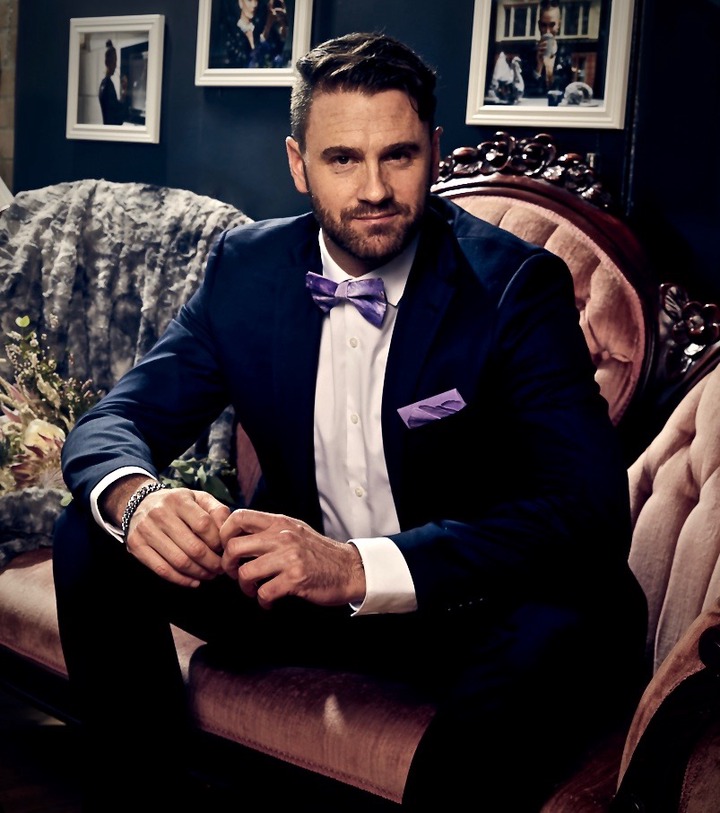 "After that it was a major discussion among us and the away group, who chose to play under fight. In any case, we figured out how to get our documentation together rapidly.

"We got a duplicate we had at our workplaces, got somebody to carry that to the arena, printed new group sheets, printed the documentation we wanted, and it was completely submitted to the match official so the game could go on.

"We tracked down an answer. We looked for help from the PSL, who gave us the fundamental direction. They acted quickly and addressed us, and the resistance and match authorities. We were cheerful the match could go on, and that we won it eventually." 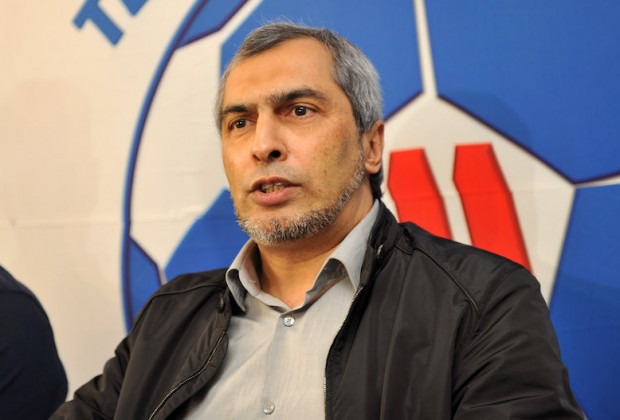 Bailey said the PSL would supply new player enlistment cards to the club by Thursday and their issues will be all together for their match against Baroka FC at Peter Mokaba Stadium on Saturday.