How Algeria Could Lineup With Their Second Nationality Players 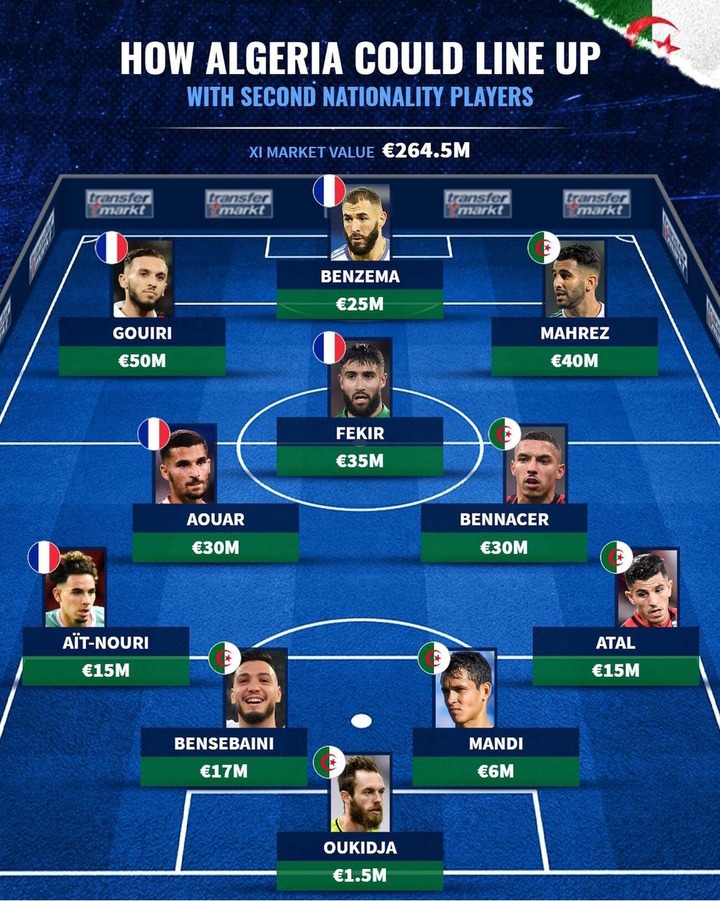 How Algeria could line up with players from their second nationality. 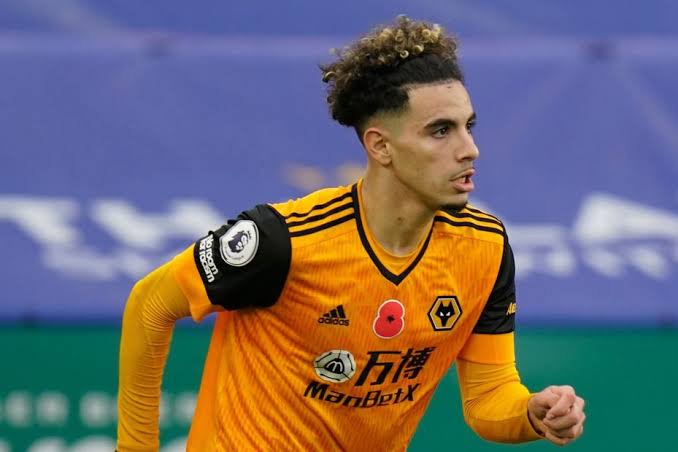 When Karim Benzema played for Real Madrid, they won the La Liga title last year. In La Liga, the French Professional is currently the top scorer, and he could be going to the UEFA Champions League finals tomorrow night. Imagine if he plays for the Algerian team as a second citizen. He is likely to score many international goals for the African team if he does this, too. The Algerian team will be unstoppable if he plays with Mahrez and Gouiri in the attacking line with them. 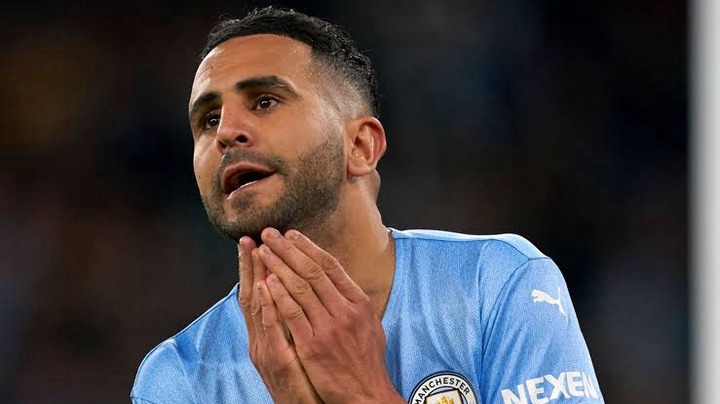 Fekir is another talented French player who could help Algeria balance their midfield play in any competition. He is also good at scoring goals. His friendship with Aouar and Bennacer will help the team fight back against a team that plays very hard. Aouar was once wanted by Arsenal, but the Gunners couldn't make the deal work. 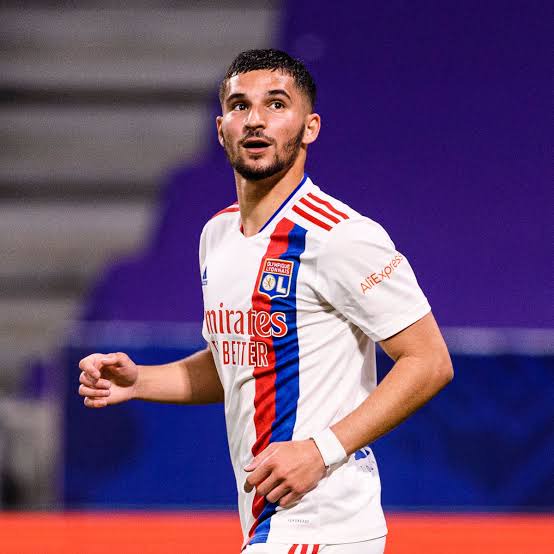 However, Riyad Mahrez is the most valuable Algerian player right now, but that could change. The right winger is on the verge of winning the Premier League in 2021-22 and making it to the finals of the Champions League this season. Do you think that Algeria could become a better team with players from their second country? Please write your answer in the box below.