Opinion: What Messi's Start At PSG Says about His Rivalry With Ronaldo

By Relationship-Hub (self media writer) | 24 days ago

From the beginning of time, the world of football has been the scene of some heated rivalries. From Ajax against PSV to Manchester United vs Man City to Real Madrid vs Barcelona, these rivalries have increased the spice and entertainment value of football in general. 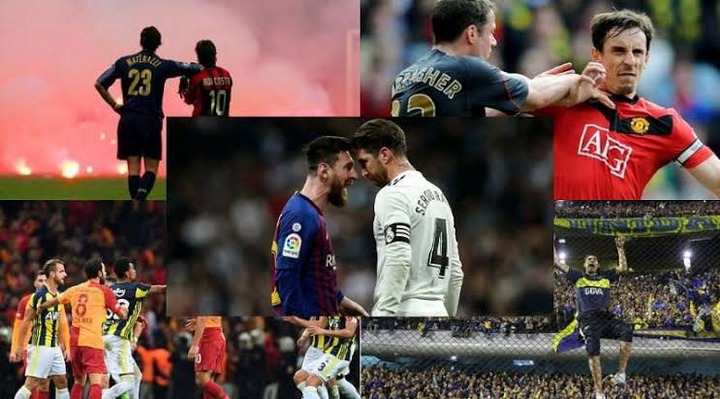 Individual tournaments, in addition to inter-club rivalry, are crucial things to keep an eye out for as well. A notable example of this is the comparison between Cristiano Ronaldo and Lionel Messi. This debate, which has lasted for years on end, has now come to a finish that appears to be quite anticlimactic.

With his move to Paris Saint-Germain, he appeared to have accomplished something that many of his critics said was impossible, as the popular consensus had been that he would not perform for any team other than Barcelona. Putting up poor stats during his dismal start to life at PSG has verified what many critics feared, that he would struggle.

After ten game weeks, he has yet to register a single league goal or assist, demonstrating the significant difference in adaptability between him and his arch-nemesis Cristiano Ronaldo. Despite having one more Ballon d'Or award than the Portuguese, he has proven his naysayers wrong by focusing his efforts on a single club, the Manchester United. 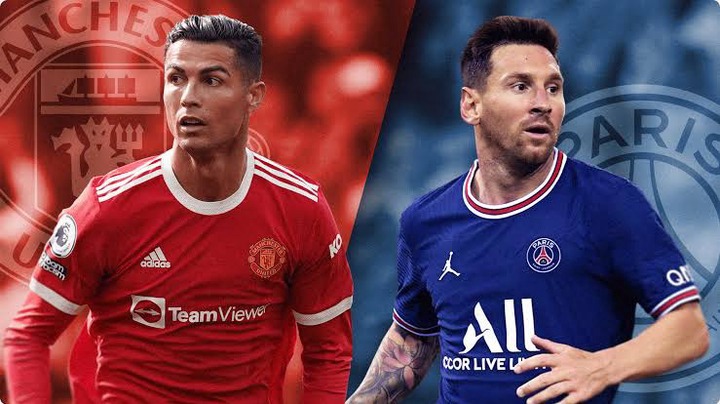 Although the season is still young and it is premature to draw conclusions about the future, Messi's start to life in France has fallen far short of the high expectations placed on him by fans across the world. In addition to demonstrating the caliber of player that Ronaldo is, his performance for Manchester United provides further evidence that Ronaldo fans have very solid reasons to prefer him above the Argentine. 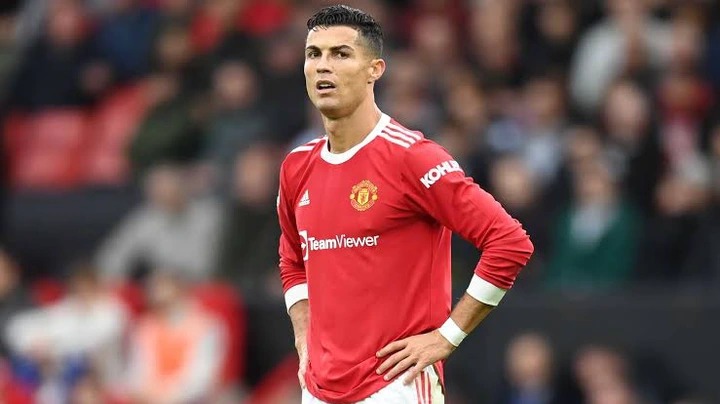 It remains to be seen if Messi will be able to prove his doubters wrong by outperforming Cristiano Ronaldo this season, or whether he will confirm their suspicions by falling short of the demands placed on him. Whatever the case, one thing is certain: the beginning of his journey with PSG has played exactly into the expectations of Ronaldo fans.

﻿Thank you for taking your time to read and assimilating the article I have written above, please don't hesitate to like, comment and share this article with your friends and family members in various social media platforms.

Meet Fatemeh Hamami, The Disabled Artist Who Makes Wonderful Paintings Of Footballers With Her Foot

Fikile from Imbewu actress causes a great surprise with her breathtaking fashion and magnificence.

Meet Hlelo from Uzalo and her acting journey