Coach Kurt Lentjies of the Chippewas will temporarily come out of retirement to commemorate a miraculous accomplishment. 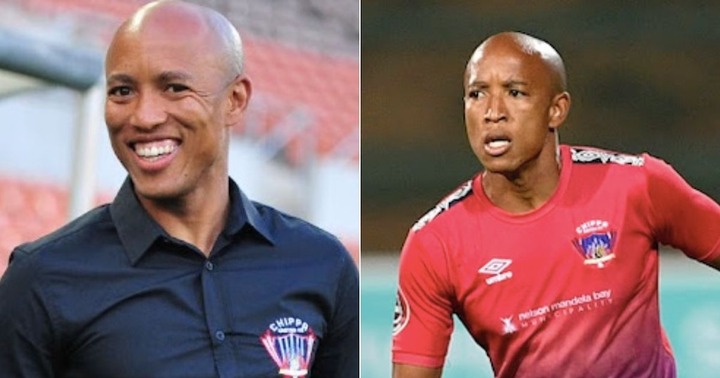 When Kurt Lentjies's Chippa United saved the club from relegation from the DStv Premiership, they will honor him in the most unconventional of ways. He'll come out of retirement and play for 27 minutes in the team's final game against TS Galaxy. Ending his playing career with the Chilli Boys at the end of last year, Lentjies moved into coaching with the team.

After just six months on the job, Sportsmail claimed that Gavin Hunt was fired by the club in December as the team dangled dangerously over the abyss. United said that Lentjies will serve as interim manager through the conclusion of the season, however Sports Brief reported Lentjies had taken over as interim coach until further notice.

After my final game against Maritzburg United, the chairman [Siviwe Mpengesi] assured me that I would play 27 minutes in my final game for the club. I'll play for 27 minutes then coach for the balance of the time slot. There was an agreement with the chairman on this point. A coaching opportunity presented itself to me in the middle of the season as a former player. Just a few days ago, this opportunity came my way. I was given the opportunity to coach by God. As a coach for these people, I had to decide whether or not to hang up my boots. I'm pleased that we've been given a chance to build for the upcoming season, which is the most important thing. 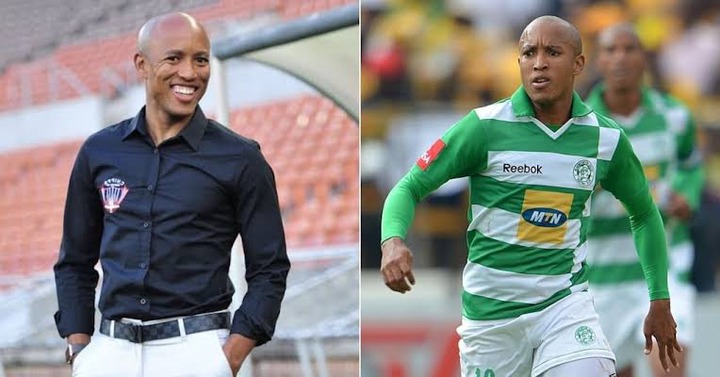 Whether Mpengesi decides to make Lentjies the permanent coach, or if another coach will be brought in, we'll have to wait and see.

Chippa United will be led by caretaker coach Kurt Lentjies, a former player and current coach. In an effort to escape relegation this season, Chippa United has recently restructured their coaching staff and technical staff, according to Sports Brief.