Ex-Pirates player reportedly set for loan deal, Check him out. 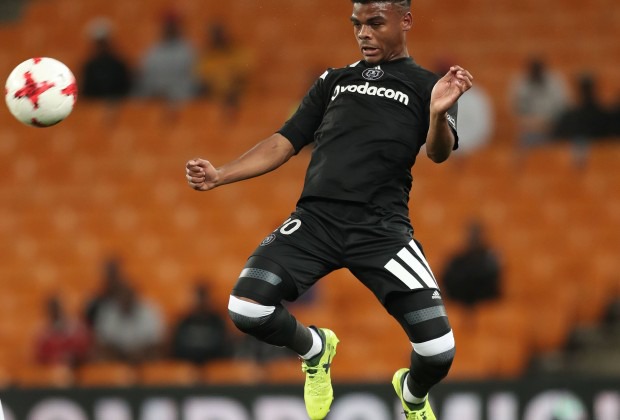 According to latest transfer news reaching the Siya Crew is that former Orlando Pirates young striker who's said to have been valued at R20-million for his previous transfer move, is set to be making another surprise move. The Striker, Lyle Foster were previously signed by Monaco, and made a move to Vitoria Guimaraes with great expectation, but it's now believed that he will be loaned out to Belgian second division side KVC Westerlo in the upcoming season to further unlock his potential. The move is understood to be all but agreed, and will be a downgrade for the Striker who comes from within the ranks of Orlando Pirates, to sign for Ligue 1 outfit Monaco, to move to a second division club on a now said to be loan deal.

Foster was previously loaned out Circle Brugge in the Belgian Top flight before Monaco sold him to Vitoria Guimaraes for a then reported fee of R200-million last year. Foster made only a total of seven features in Portugal, and now his parent club has exercised the option to send the young striker on loan to Belgian second division side Westerlo. Foster who has been withdrawn from the SA Olympics team earlier this week for Medical reasons, now has to deal with loan talks at the same time. Foster was part of the 22-man Olympics squad selected by Coach David Notoane to partake in the sporting event hosted in Tokyo, Japan to represent his country on international duty. 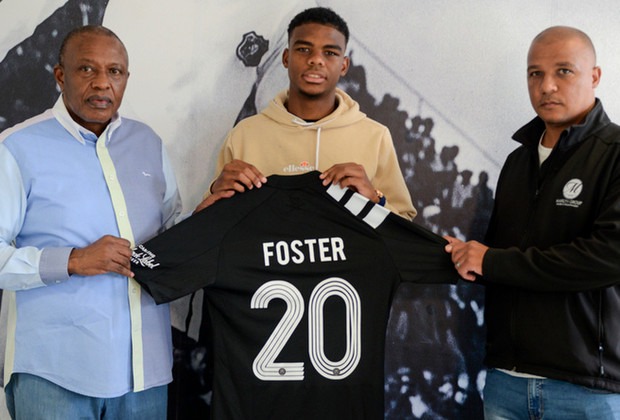 The unforeseen "Medical Reasons" has seen the player now miss his spot to represent SA in a chance to shine amongst the World's best footballers and Athletes. Foster still just 20-years-old is believed to still make a success with his reported loan club, as it could work in his favour if he puts in the yards. 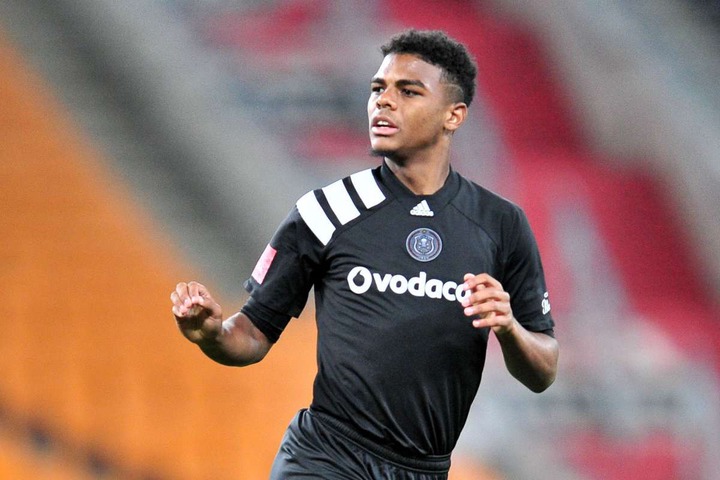