There are a lot of free agents on the market, so other teams have a chance to sign the players that South African teams dropped to make room for new signings. 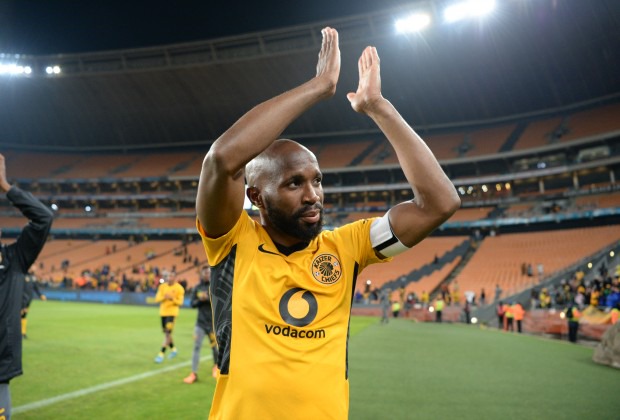 Prior to joining Kaizer Chiefs, he played for Mamelodi Sundowns, where he maintained his excellent quality. Unfortunately, nothing lasts forever. As a result of his declining form and increasing inconsistency, he was demoted to the bench and lost his starting spot on the team. After appearing in a number of games during the end of the season, he was subsequently released. He is now a free agent and needs to sign with a new team before the season starts. 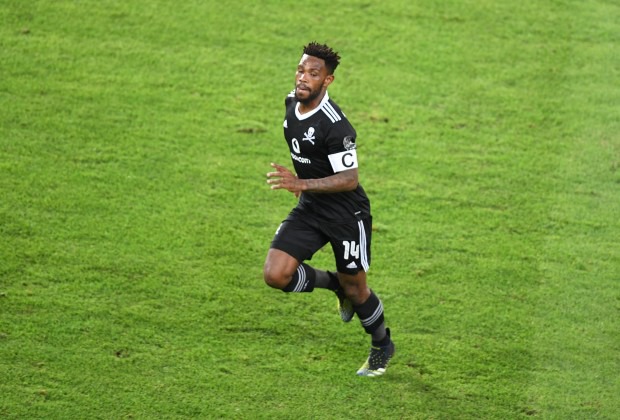 He was expected to lead the buccaneers to new heights and build a wall of defense, among other things. Happy Jele, the captain of the Orlando Pirates, lost his position, which was taken over by Hlatswayo, who further demoted Jele to the bench. The strikers began running at Hlatswayo with the ball and beating him most of the time after he made multiple mistakes that left him exposed. He was fired as a result of his persistently subpar performances and is now a free agent. 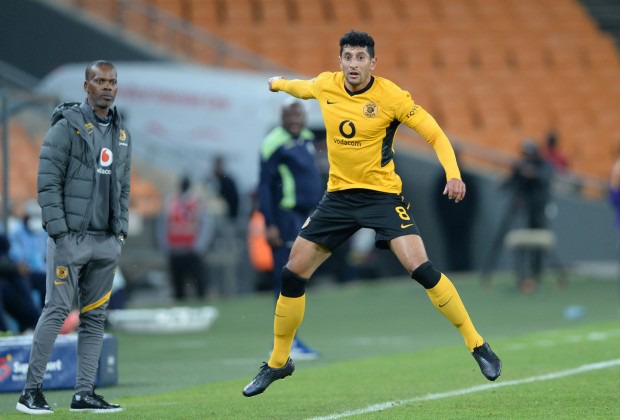 He is a shell of the player he was at Sundowns, hence his exit from Kaizer Chiefs was anticipated. The glamour boys had to let him go because he no longer contributes much, doesn't score or assist many goals, and spends a lot of time on the sidelines due to injury. 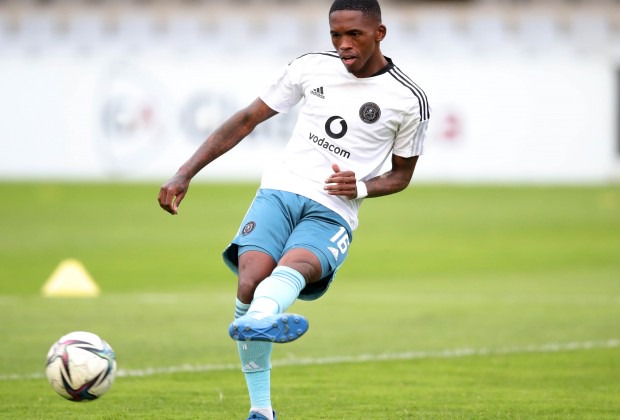 He is a really good player, thus it is surprising that Orlando Pirates haven't offered him a new deal. 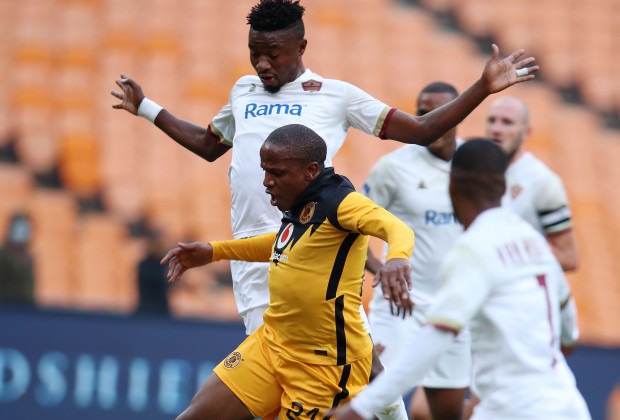 The former PSL player of the season is now easy to contain as he is no longer as good as he used to be. At Kaizer Chiefs, he hasn't been playing in enough matches, but when he has, he hasn't taken advantage of his chances.

AKA: People Should Stop Scaring Others By Offering Unwanted Prophesies