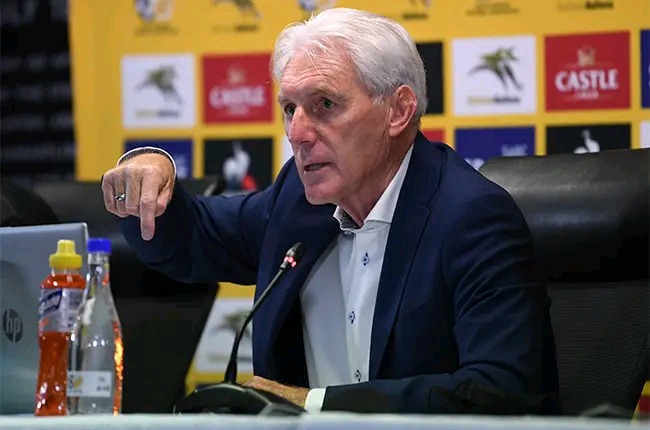 The Orlando Pirates Pirates forward made his Bafana return for the first time under the leadership of Broos.

However Lorch's inclusion did not come as a surprise as the player is currently on his best form after contributing in five goals in his last two games.

The player also secured back to back man of the match awards on his last two games, and that has earned him a place in the Bafana squad that will participate in the upcoming Africa Cup of Nations.

Speaking to the media, Broos has praised Lorch for his recent form.

"A few months ago he was still injured, somebody said to me there is a good player in Orlando Pirates but he don’t play because he is injured," said the Belgian coach during his squad announcement.

The coach said for the first time he saw the player playing he liked him.

Broos said Lorch is going deep, runs a lot and he also has an eye for a goal. Broos added that he had to call the player because they can certainly need someone like him in a game against Morocco.

The coach added that the best option he believes Lorch will excel in is playing behind the striker.