The goals are "nowhere" to be found for Chiefs.

Kaizer Chiefs have brought in 9 new faces for the 2021/22 season, but out of all the new signings, none of them is an outright striker. Former Kaizer Chiefs player Robson Muchichwa says the Soweto giants could regret their decision of not signing a striker ahead of the current season. 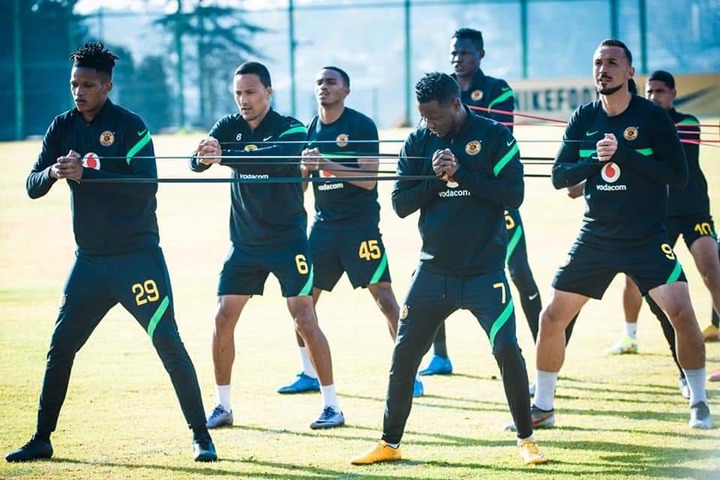 Following the return of coach Stuart Baxter, Chiefs signed a goalkeeper, four defenders, two central midfielders and as many wingers who include former Mamelodi Sundowns' Keagan Dolly. With Leonardo Castro still back in his home country recovering from surgery, Chiefs only have Samir Nurkovic as a natural striker.

Muchichwa thinks it was a mistake not to sign a central striker to compete against the struggling Serbian upfront and it is a decision the club might live to rue. 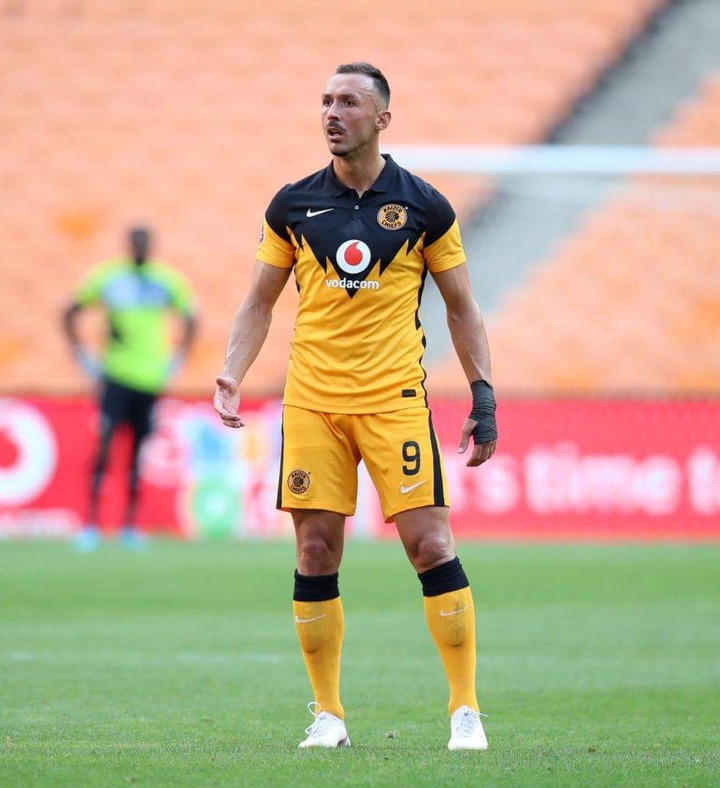 “When we speak of quality, Kaizer Chiefs are lacking quality because in attack is where you need to see quality players,” Muchichwa explained to reporters.

“It’s not like Nurkovic is a bad striker, but we just need one or two strikers as he needs some competition. For me, they have made a mistake by not signing another quality striker to compete with Nurkovic upfront."

“If things don't go well for Chiefs, I think they will regret it. Like now, things are not going so well. They could regret it at the end of the season.”

Nurkovic has been struggling get goals lately and he is yet to score a goal in four competitive games across all competitions this season. The pressure is piling up on the Serbian who is leading an attack which has managed only just two goals from Khama Billiat and one by Bernard Parker. 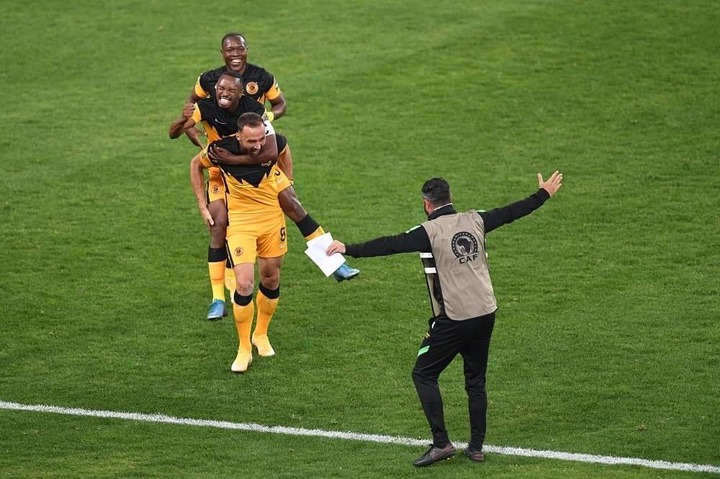 Chiefs’ 4th goal this season has been scored by their centre-back Daniel Cardoso who seems to be out of favor for fans. The Soweto giants are now preparing to host new boys Royal AM in a league match on Sunday at the FNB Stadium.