By Sanele_writer (self media writer) | 22 days ago

After the Durban side, Royal AM defeated Soweto Giants Kaizer Chiefs with a high tense score, they have continued their winning run as they have slaughtered TS Galaxy FC. 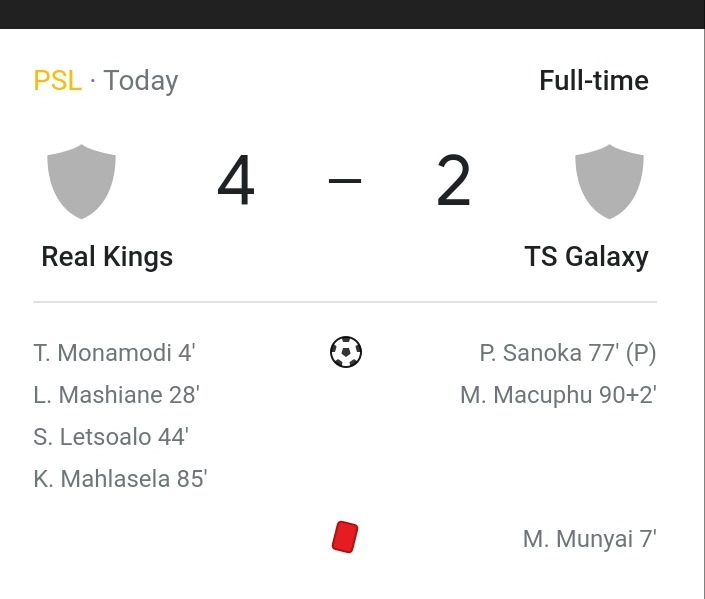 The home side came into the fixture with high tense morale as they went for the attack to get an early goal. 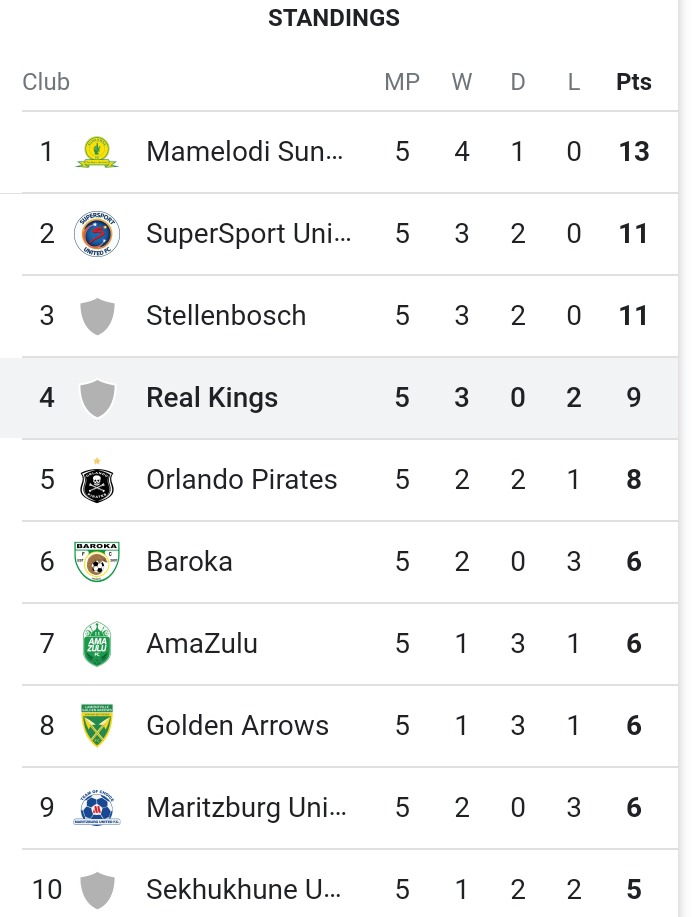 However, five minutes was enough for the home side to get the ball in the net by T. Motamedi. 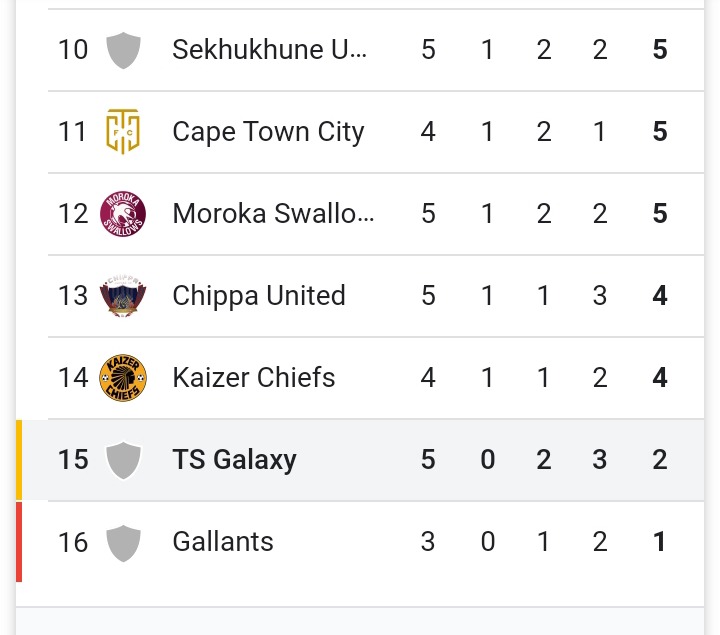 Away side was under siege as they tried to battle with opponents' defense which saw the fight to nail in defending their goalposts.

Midfielder Mashiane also raised his hand and got the ball back of the net extending the team lead under 30 minutes, away aide remained puzzled having tough to deal with the attack.

Late minutes of the first half their leading goalscorer Victor Letsoalo picked his third goal of the seaon when he rattled the net.

Teams headed to the second half with the home side on the lead assured of maximum points.

The Rockets were three goals behind when both teams head for a break and were left 10 men after Munyayi committed a foul.

The second half resumed where it all began with the home side continue with their performance and sought to extend their goals.

Away side came as guns blazing as they were hoping to get themselves in the game and score some goals as they are under pressure.

The away side was poor in front of the goal with some of their shorts were comfortably collected by the home side Keeper.

The Rockets were on fire in the second game with home trying to handle pressure from their opponents who are on a counter to counter-attack.

In the 74 minutes, the away side registered seven shots at goal but couldn't put the back of the net as they remained frustrated and failing to score a goal.

After countless attacks, the away side managed to pull one back from a penalty kick by Sanoka who sent the keeper wrong side.

With six minutes left in the game, Royal Am was ahead with a 4-1 lead after Mahlasela scored the fourth goal in the game.

Mxolisi Machuphu managed to secure a second goal was not enough for them secure a late minute draw.

The home side claimed maximum points after the the the referee final whistles in a six-goal thriller fixture.

Royal Am are now in the fourth position after collecting nine points on the log.