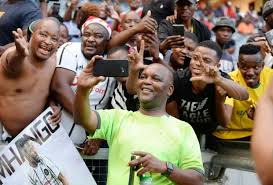 Former Mamelodi Sundowns and Al Ahly head coach Pitso Mosimane is currently without a team after he parted ways with the Red Devils.

Following his departure from Al Ahly, Mosimane was linked with a coaching job at Orlando Pirates before they settled for Jose Riveiro but it could be a long shot for the former Bafana Bafana coach to consider joining the Buccaneers or Chiefs after the latest developments.

South African coach and legend Benni McCarthy stunned the football fraternity after he was appointed first-team coach for Manchester United, as he joined manager Erik ten Hag's technical team as the strikers coach. 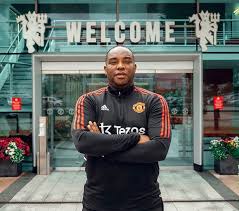 McCarthy was also linked with Pirates and Chiefs (before they appointed Arthur Zwane permanently) in the off-season but his agent Rob Moore has revealed that the former AmaZulu coach neither applied nor had any discussions with the two Soweto giants in the last few months.

"He never applied for any positions at Chiefs or Pirates in the last months,” Moore was quoted as saying by iDiski Times.

“There were never any discussions with Chiefs and Pirates and Benni McCarthy.”

Moore added that there was one other club in the PSL that showed interest after McCarthy parted ways with Usuthu but he was not going to consider, as they ventured into the European market. 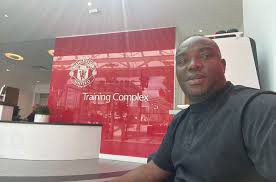 "There was maybe one other club, but I wouldn’t want to say [more],” he went on.

“It wasn’t one that he was going to consider. We always felt that maybe, if it was possible, to try and make that jump onto the European ladder.”

McCarthy's big jump to the Premier League could influence the next move of Mosimane, who has been conducting "Masterclass series" coaching clinics, alongside his technical experts, Kabelo Rangoaga, Musi Matlaba and Kyle Solomon, all under the umbrella of agency MT Sports.

Coaching big clubs like Pirates and Chiefs after leaving Al Ahly could have been something that Mosimane would have thought about. 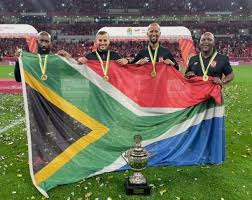 However, McCarthy has now raised the bar higher and could possibly open doors for other coaches in the continent to be considered for coaching roles in Europe.

"Benni in the 18 area. Breaking boundaries for all of us in SA. We wish him well because it will open doors for us. Galagasha,” Mosimane said, per TimesLive. 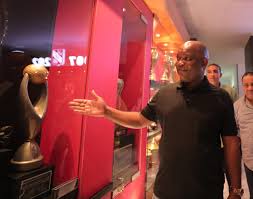 Coaching the likes of Pirates and Chiefs would be seen as a step back by many for Mosimane after he advanced his game by coaching arguably the biggest team on the continent, Al Ahly and won two CAF Champions League titles, among other major honours at the Red Devils, especially after McCarthy joined English giants Man United.