Kaizer chiefs midfielder could be set to leave the club

The Siya crew, aware of a concern for the future of one of the Kaizers' chief players in the club, came to his agent for a remark. 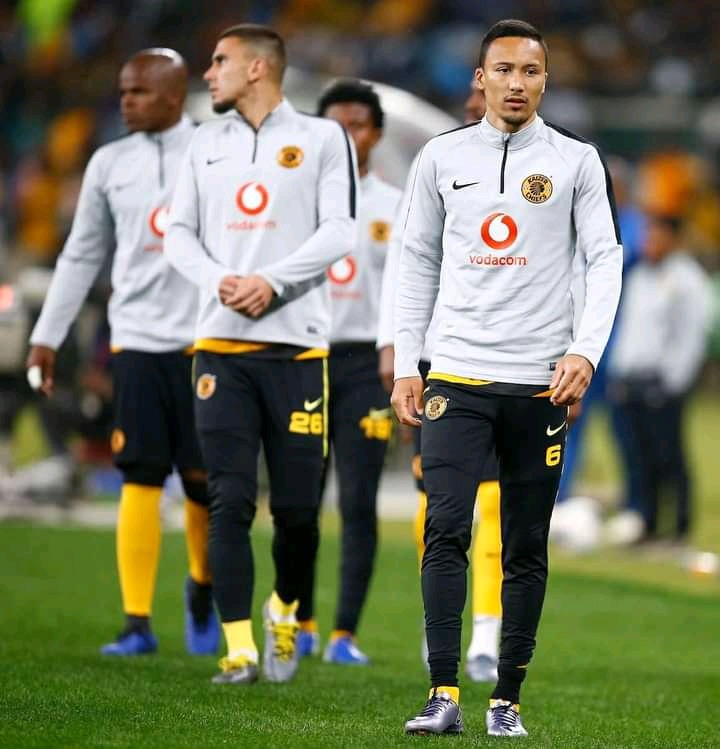 The status of the midfield Kearyn Baccus in the club remains unknown, according to insiders at Naturena, because until this season he still is officially under the direction of Stuart Baxter - and his contract expires in June.

During Ernst Middendorp's tenure in 2019, Baccus joined the Glamor Boys and instantly succeeded in his debut season, so great that he was admitted to being on radar with Molefi Ntseqi, at that time coaching Bafana Bafaan at that time.

A whole lot has been changed since Baccus could not enter the ranking of the Chiefs when Gavin Hunt and now Baxter were still in command.

Therefore, the player's team could be seeking for a meeting, as reported in Soccer Laduma's most recent edition, to see where Baccus can sign a pre-contract elsewhere in January.

"I can't comment. I cannot comment. It's too early to discuss the future of the player," said all the seasoned player representative.

Now we can still see whether the lack of time for the game improve, as chiefs start again with a home game against Chippa United that is coached by Hunt on Saturday. The DStv Premiership Program is in progress.

Tragic: husband & wife accused headmaster of using their child for this.

Another video of bullying has emerged. Sadly as a society we are still handling bullying wrong.