VAR comes to Jele's rescue early in the game. 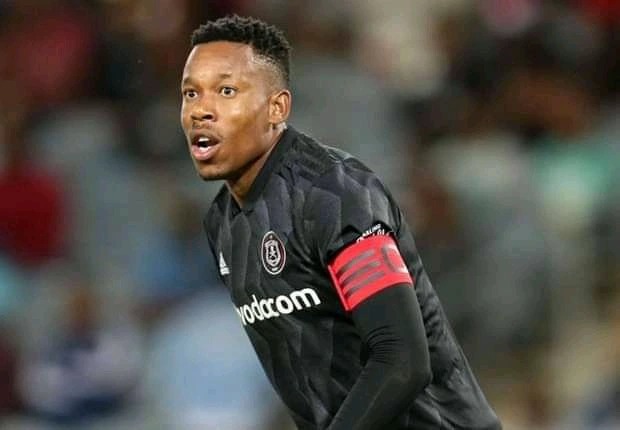 Early excitement at Orlando Stadium as Orlando Pirates defender and captain Happy Jele made contact with the ball with his hand while inside the 18-yard area. As a result, the referee indicated the location of the penalty spot for the Orlando Pirates. Jele stood still, unable to comprehend what had just occurred, while Richard Ofori, the goalkeeper, attempted to lodge an appeal against the ruling.

Due to the fact that they are trying to make up a two-goal disadvantage, the away team Al Ahli Tripoli had the chance to get one back in this situation. While the VAR was analyzing the referee's decision, players for Tripoli began to fight over who would take the penalty. In the meantime, the VAR was reviewing the ruling 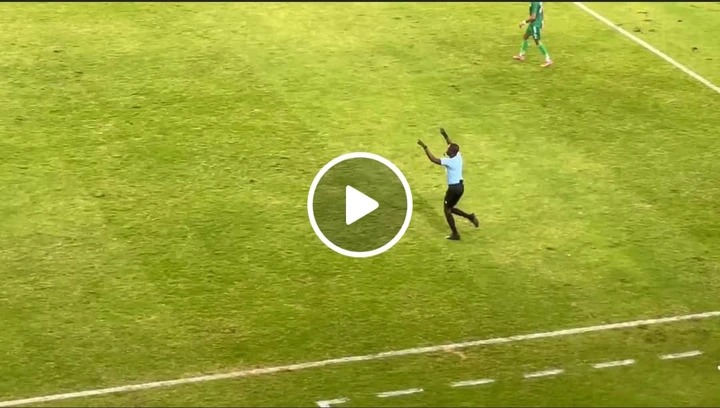 At the very moment when the penalty was about to be taken, VAR authorities recommended the match official to go and have another look on the VAR monitor. Orlando Pirates will be thankful that the match official listened to their advice and went to check it out. In what seemed like a blink of an eye, the monitor captured the official at the game changing his mind about not awarding the penalty because of the ball-to-hand type of circumstance.

Happy Jele almost avoided handing his opponent a two-goal lead when he made a crucial save.