By Orggy (self media writer) | 3 months ago

From the first whistle Manchester United put pressure on West Ham United, As Cristiano Ronaldo was running over West Ham Defenders. Meanwhile in the 38 minutes Cristiano Ronaldo appeal for Penalty but the Referee was not Interested. The match went into the half time goalles. 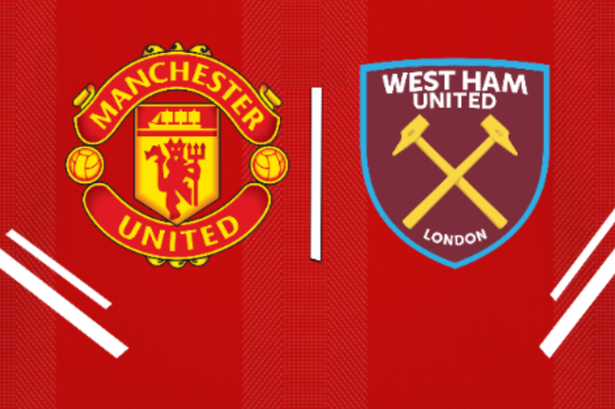 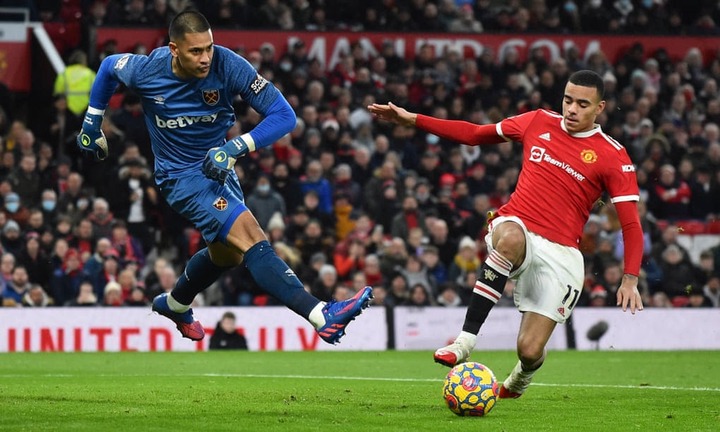 As a News Hub Creator I Will keep updating you regarding the latest football news across the globe. Continues reading Opera News.your comments are more than welcome.