Two Premier Soccer League stars have been suspended after they were involved in an ugly fist fight. 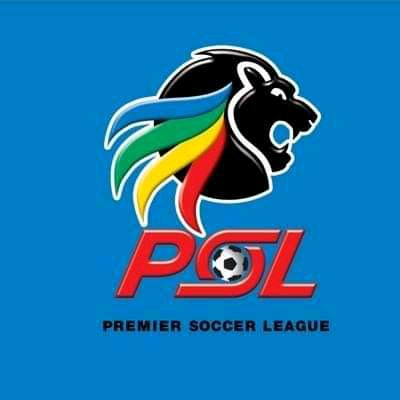 Tshakhuma Tsha Madzivhandila have confirmed the suspension of Alfred Ndengane and Rhulani Manzini.

The two were involved in a fight at the club's training camp early this month.

Both Stars have not featured in any activities of the team since the incident happened.

Both player are set to appear before the club's Disciplinary Committe on 30 March.

The club have appointed an independent Commissioner to handle the matter. 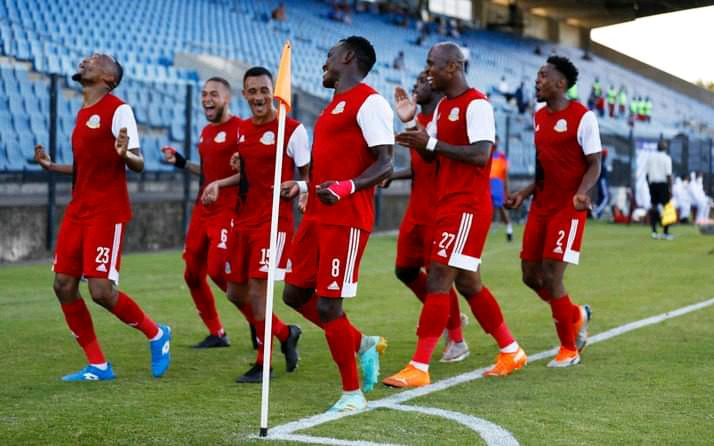 Talking to FarPost the club's media officer Rufus Matsena said the idea is to make sure that the club's working environment is safe and any kind of assault or any actions of violence will not be tolerated. 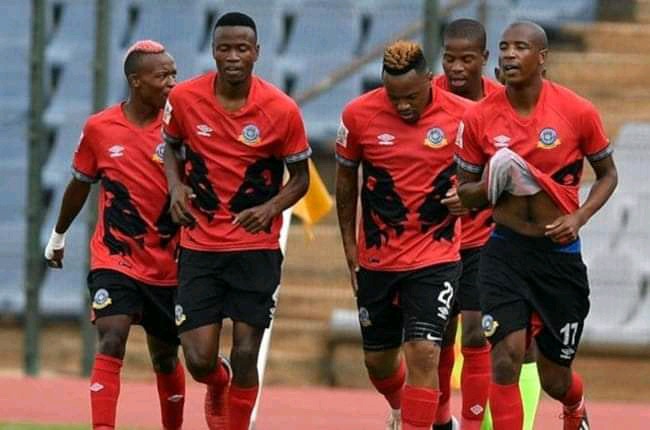 Matsena added that they felt like if they handled the issue by themselves it would sound biased to any party hence they decided to go for an independent Commissioner. 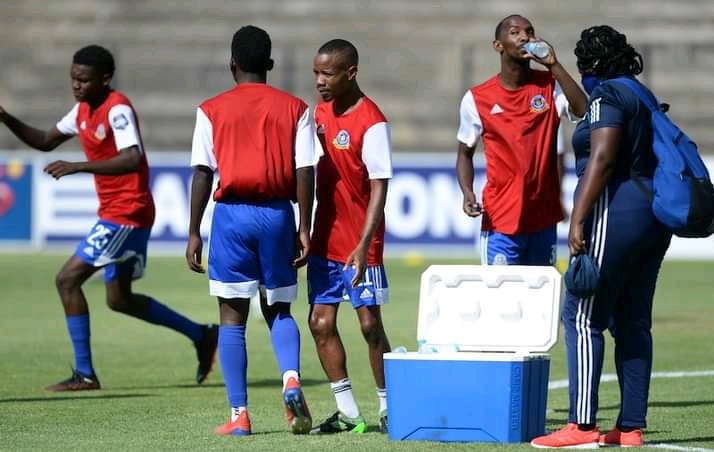 The hearing is set to start at 10:00 tomorrow and it will also be attended by the members of South African Football Players Union (SAFPU).

Check Out Pictures Of Couple That Recently Left Mzansi Talking In Social Media. See What They Saying