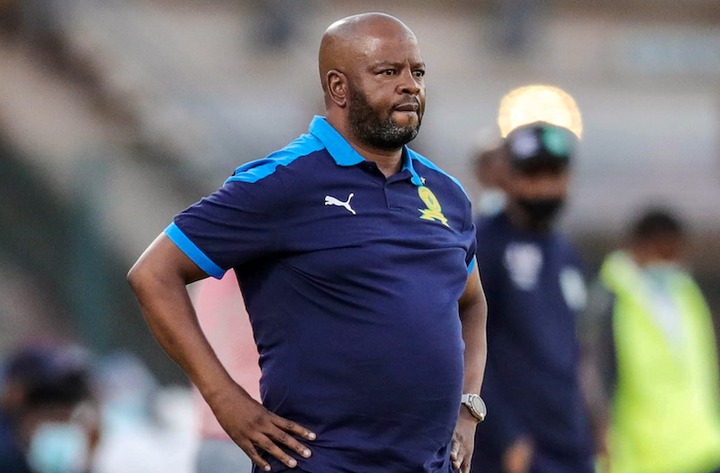 The last time TP Mazembe lost at home was in 2009 in October by Al Ahly but however the yellow nation put the record to sleep in a 2-1 victory for them.

A cheering for Congo citizens after the game applauding Sundowns having defied the odds.

Mqhithi added that one of the major advantage for them was no supporters in the stadium knowingly in Africa home teams are mainly boosted by thier fans and that they had prepared well for the encounter.

They also were of the threat posed by thier opponents but were disciplined in thier attack which led them to winning the contest.

Sundowns have now gone 23 games without a defeat in all competitions and will return to domestic football when they play against Polokwane City in the Nedbank Cup last 16.

They are currently first on the log and four games advantage who have been impressive in the league and have a chance to break a record.

The league is reaching its high tense mood were teams are collecting points to save themselves from relegation while some are trying to survive relegation.