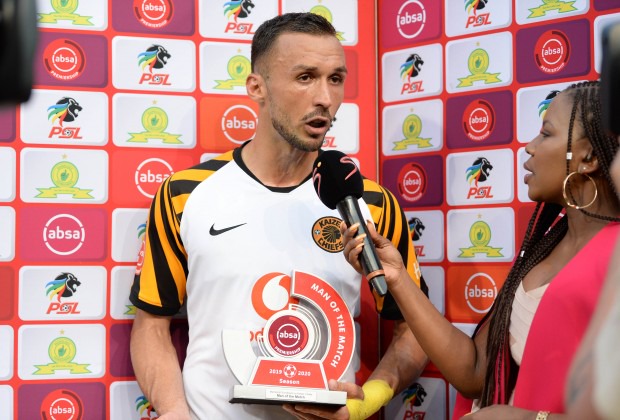 Which explains why Samir Nurkovic has also not been the same player that he once was during the 2019/20 campaign in which he announced himself to South African Football fans in style as a lethal, strong tall, and talented striker 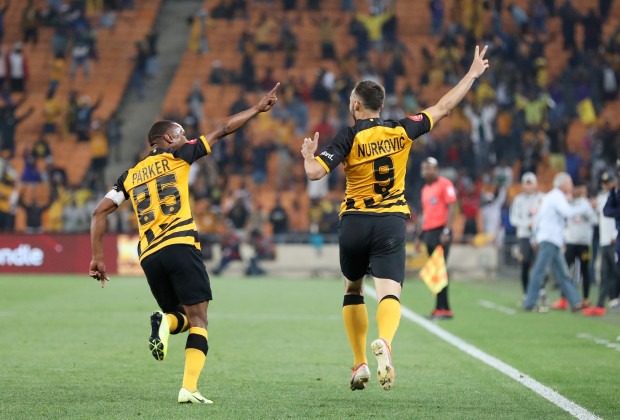