New Castle striker Chris Wood could be in trouble for racism against West Ham Defender. 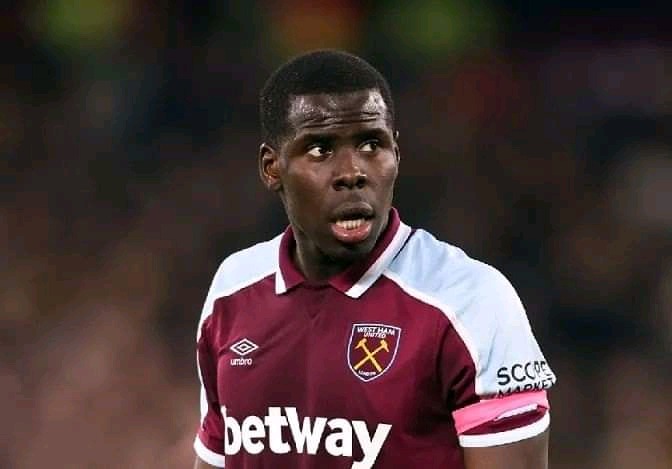 According to kickoff magazines, about a week ago a clip showing Kurt Zouma kicking his cat was circulating in all media platforms. According to ESPN, the incident took the social media attention and resulted in Zouma sitting on hot sits and was fined about $250 by West Ham United and his cat was taken away from him immediately. The money he was charged was more than what they usually charge for someone who may have attempted murder or accused of rape, an example is that of Manchester United forward Mason Greenwood who was granted a bail less than what Zouma was charged, this according kickoff magazines. 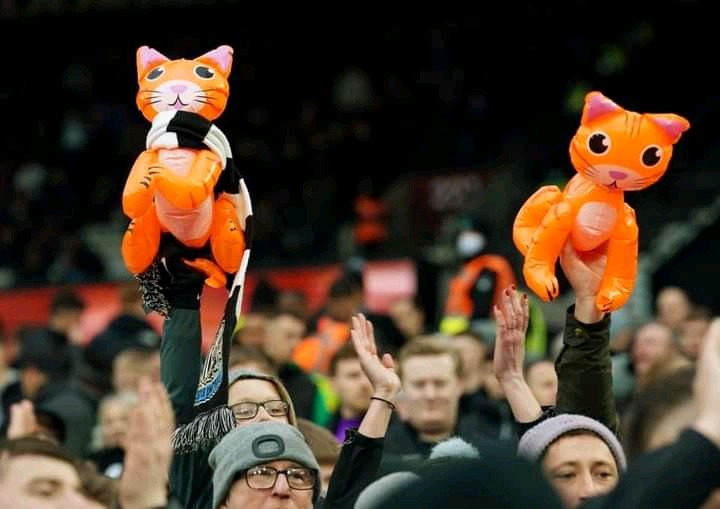 Zouma is an important player at West Ham and the coach needs him. The coach played Zouma though many thought that Zouma might be rested for his actions however it wasn’t the case and the coach accounted on why he did not rest Zouma, this according to kick-off magazines. Last night (19 Feb) during the match of West ham against New Castle United Zouma was under pressure of New Castle fans who were hold cat’s dolls cheering at him and raising up their dolls every time Zouma touched the ball, this according to Football Fantasy. 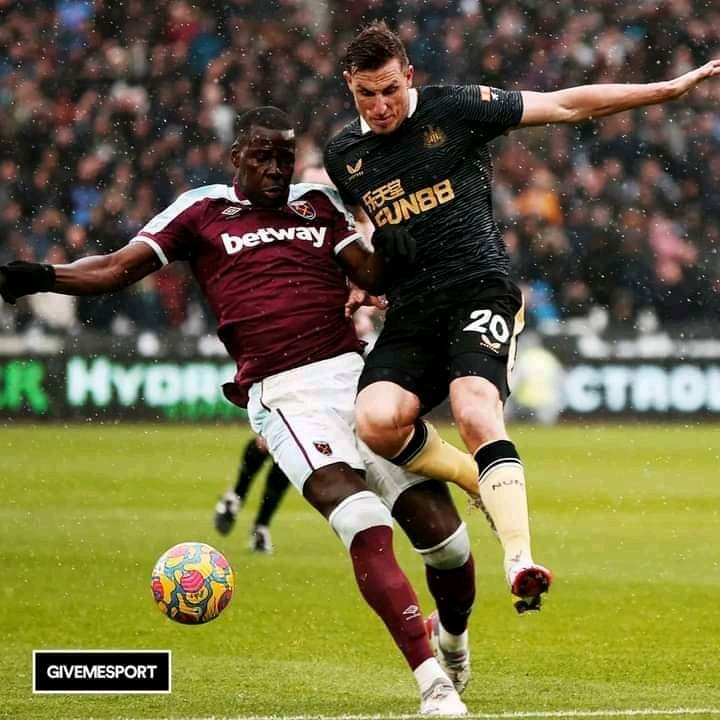 Image: Chris Wood battling for the ball with Zouma.

According to ESPN, during the match of West Ham United and New Castle United it was reported that the club captain Craig Dawson complained to the referee that Chris Wood kept on meowing (cat sounds) at Kurt Zouma. According to Football Fantasy, this shows that racism in England is very far from over because most the people mocking Zouma are the whites and regardless of the fact that Zouma paid for his actions they seem to be enjoying his downfall and want to see him suffer more. According to ESPN, not so long ago Jadon Sancho and Marcus Rashford missed two penalties for England national team and they were abused racially. according to Football fantasy, In England it seems as if they are popularising racism Instead of fighting against it, this is according to kick-off. 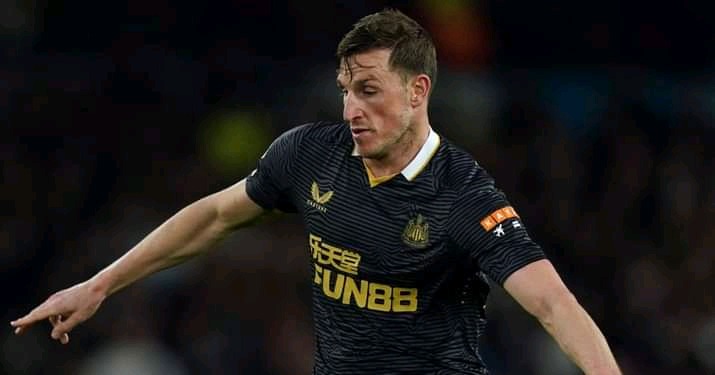