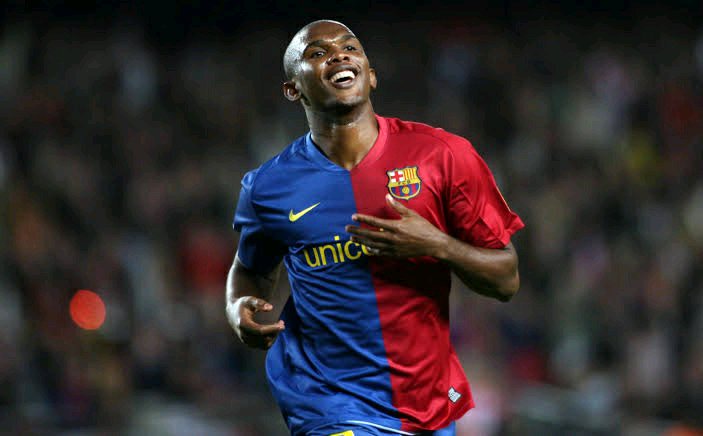 Samuel Eto'o is the first on this list; he is a retired Cameroonian footballer who was one of the best strikers on the continent during his time. Eto'o has played for clubs such as Barcelona, Everton, Inter Milan, and even Chelsea in Europe.

While still at Chelsea, he made history by scoring a hat trick in a Premier League match against Manchester United in 2014. He made history by being the first Chelsea player to score three goals against the Red Devils. The game ended with a score of 3:1. 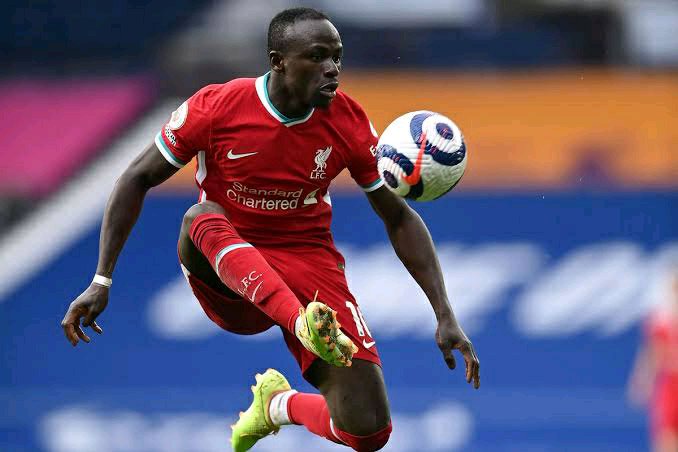 Sadio Mané is next on this list, he is a Senegalese player, who currently plays as a winger for Liverpool and the Senegalese national team. Mane is currently one of Africa's best players, having scored over 70 goals for his current club. 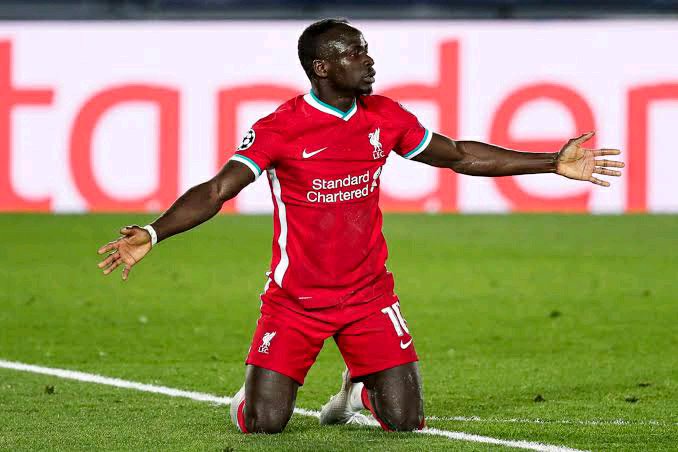 Mane scored a Hat Trick against Manchester City in 2016 while still playing for Southampton. The game ended with a score of 4:2 in favor of The Saints.

Didier Drogba is the third player on the list. 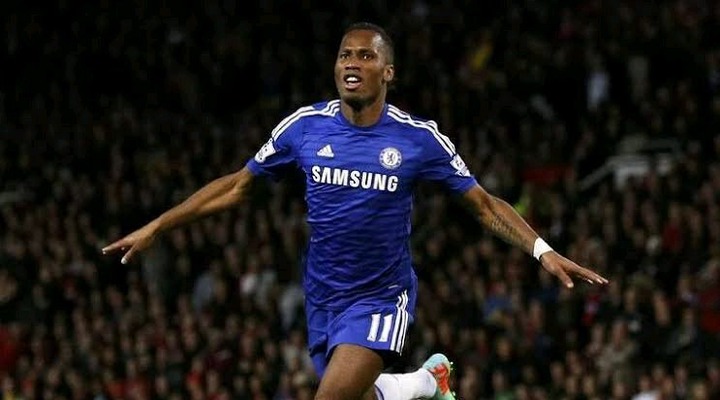 Didier Drogba is the next player on this list; he is a retired Ivorian footballer who played as a striker and is considered one of Africa's best players.

In a Premier League encounter against Watford in 2006, the Chelsea legend scored a hat trick to help his team win 4-0. 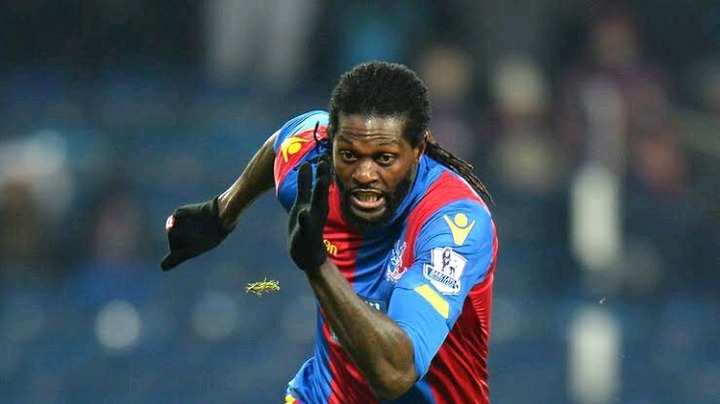 Emmanuel Adebayor is a Senegalese Footballer, who plays as a striker for Olimpia.

Adebayor is also one of the talented African players, he has made appearances for Manchester City, Tottenham, Crystal Palace, and Blackburn Rovers. 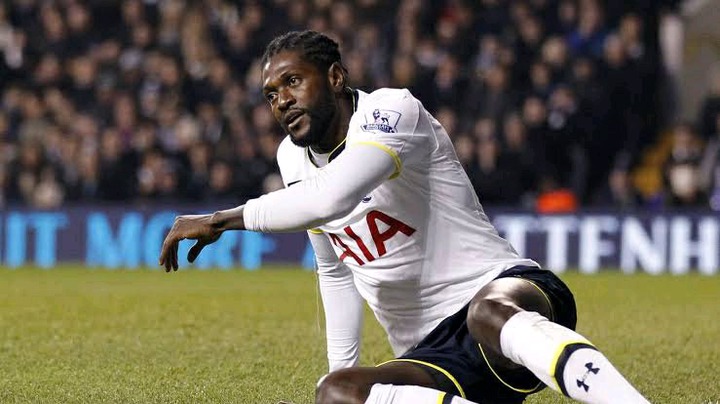 In 2008, When he was still at Blackburn Rovers, he managed to find the back of the net 3 times in a single game against arsenal. The game ended at 4:0. 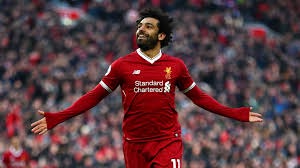 Mohamed Salah is an Egyptian footballer, he is currently the best player in Africa and one of the best in the world.

Salah has scored many hat tricks in the Premier League, he scored against Watford and Bournemouth in 2018, against Leeds United in 2020, and Manchester united in 2021.