Rest in peace to the former Kaizer Chiefs and Maritzburg United player who was allegedly killed in a form of mob Justice following reports of his death, you will think things could have been handled much better than this. 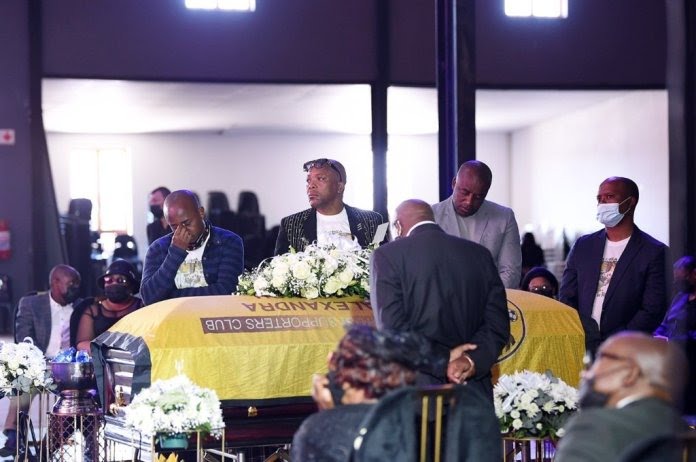 Many mourners including former colleagues, friends, and family may have accepted that the former soccer star has passed away but the manner in which he met his death was a very emotional one to them. 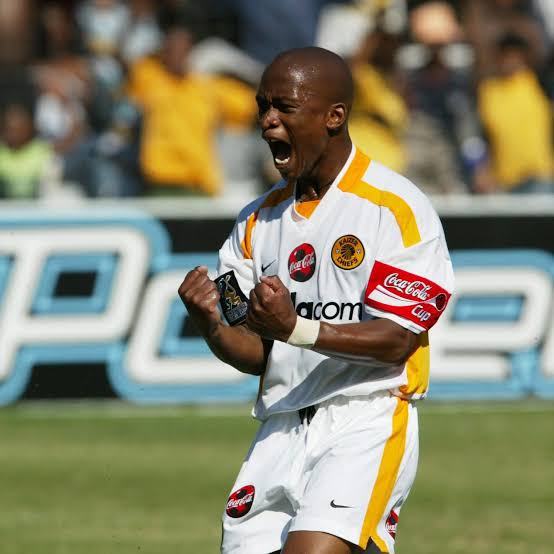 According to the daily Maverick media publication, it has been reported that reports pointed out that she was killed by a group of community members after he was allegedly caught stealing electrical cables.

Many of his loved ones gathered at the God Never Fails Church in Alexander to bid farewell to the former kaizer Chiefs and maritzburg United soccer Star. 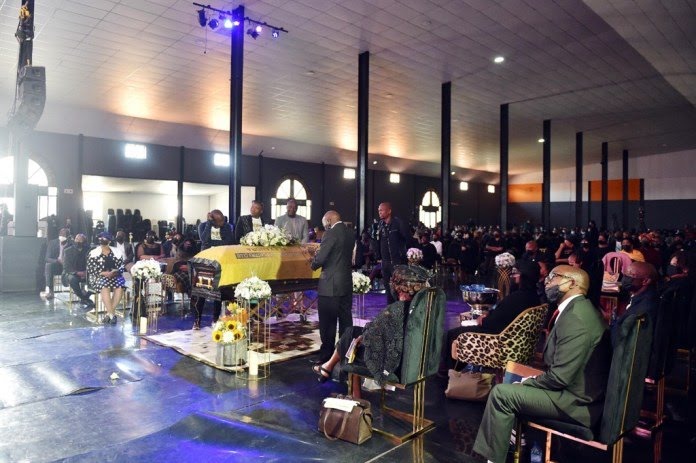 It was a very sad and emotional send-off as his daughter Lethabo Maselesele also took the stand to share a moving tribute to her father: I'm sad, heartbroken and in pain about the way you left. However, I know they are cold an evil people who do evil things," said the daughter.

You can tell that the manner in which her father met his death is the one thing that have left her heart broken and sad and in pain, as she says on the statement.

And it was not only her who was worried about the way her father met his death, this included one of the soccer Legends who were amongst the mourners Cosmos Zwane: "it is difficult to talk about Lucky. The person he was and how he died a completely different."

This is very sad indeed for a father to leave his family and kids behind in this manner of being killed by a mob Justice.