When Swallows FC resurfaced to the top flight of the Premier Soccer League there was so much that was anticipated about them, and they were one of the most impressive teams last season in the DStv Premiership especially during the early stages of 2020/21 season. Swallows's form was halted by the excessive number of draws they had but their overall performance in the league was not so bad only if they managed to rightly work on their tactical decision which could have helped them to avoid drawing so much. 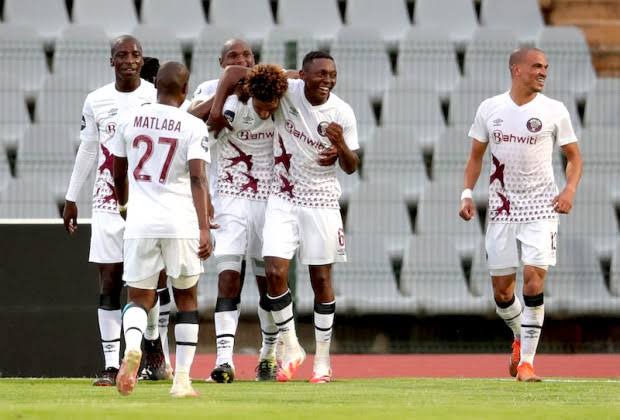 Since the 2021/22 football season commenced the Dube birds became a shadow of themselves as they have been dropping points so bad, and this has also resulted to Brandon Truter to be fired from his job as he has now been replaced by Dylan Kerr. One of the leading former 'Moroka Swallows' players Lucas "Makhokhoba"Sebona has made a earring statement that Swallows FC has no players hence they have not been at their level best this season. 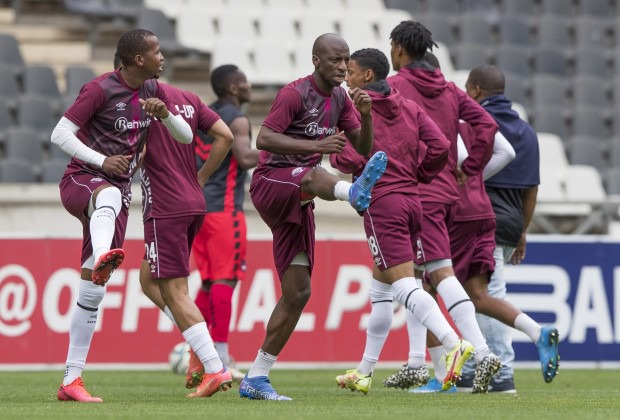 Sebona is of the view that Brandon Truter was not the problem at the club, and by the mere fact that the club board decided to axe him from his job this was a big mistake they made. According to the club legend Swallows's decline started when they released players like Njabulo Ngcobo to Kaizer Chiefs, and the remaining players failed to live up to expectations and fill in the void that was left by Ngcobo. 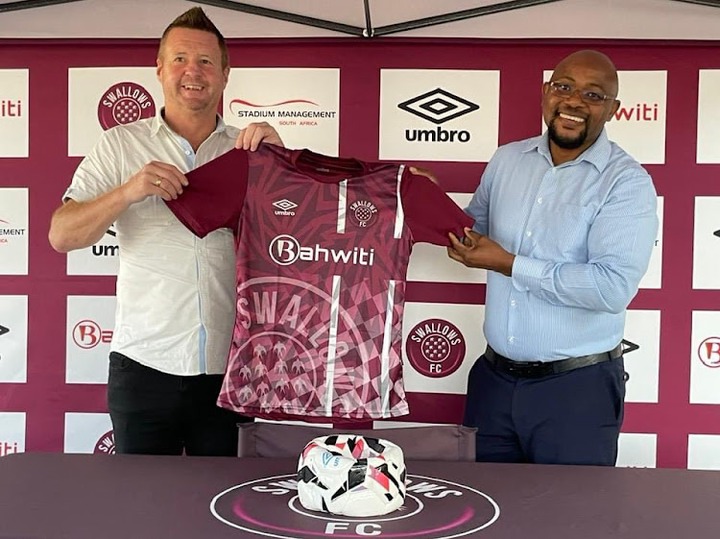 During the July transfer window the Dube birds bought in some of the recognised players in PSL, the likes of Tebogo Langerman a former Sundowns player and Yagan Sasman from Kaizer Chiefs but they still struggle to deliver as they are currently eating the dust by being at the bottom of the log standings. Dylan Kerr has a lot of work to do with Swallows FC, and the Swallows fans will be more than grateful if he can stir them out of the relegation zone.