Today was Ralph Ragnick's first game as the coach of Manchester United. He and the players did an exceptional job against Crystal Palace. In my opinion, Ronaldo and Fred carried this squad to victory. Let us look at their overall stats. 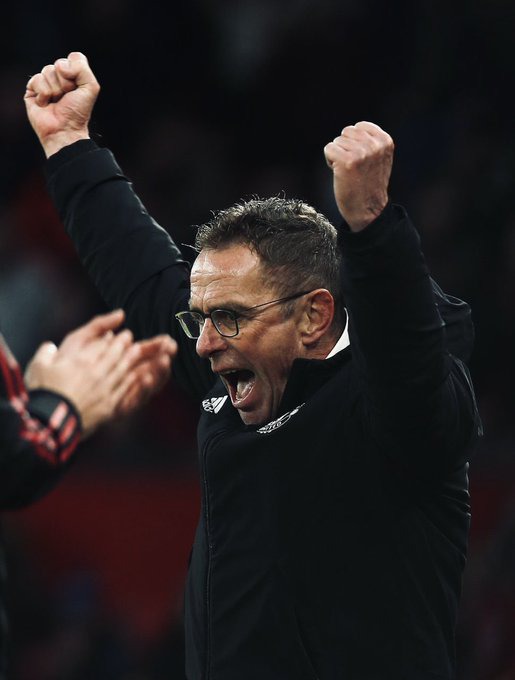 Cristiano Ronaldo is a 36-year-old forward with a height of 185 cm and a weight of 80 kg. He has spent the last seven seasons with Manchester United, appearing in 283 games and scoring 129 goals.

Cristiano Ronaldo has scored how many goals this season? 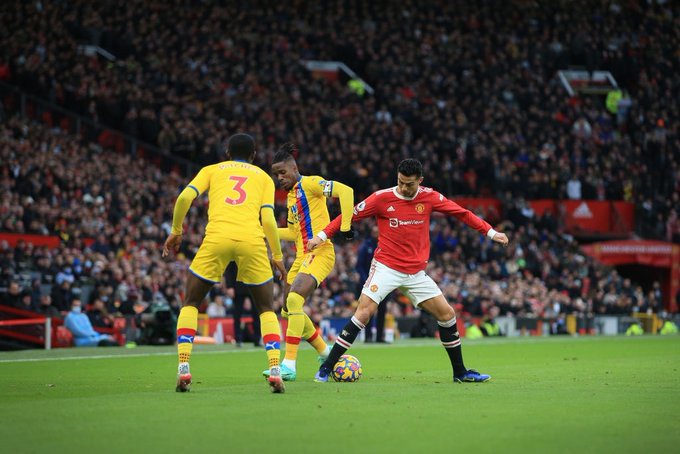 Fred is a midfielder who is 28 years old, stands 169cm tall, and weighs kg.

He has spent four seasons with Manchester United, appearing in 178 games and scoring six goals throughout that time.

Fred has scored how many goals this season? 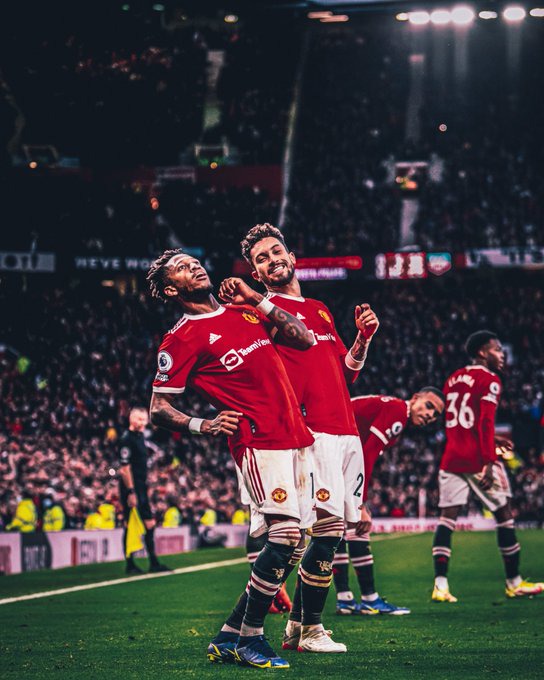 In club tournaments, Fred scores an average of 0.1 goals per game. He scored 1 goal in 55 club outings last season, averaging 0.02 goals per game. Fred has a total of 6 shots for Manchester United this season, with 5 of them being shots on goal. Fred has completed 82 percent of his passes.