Aubameyang's reaction to Cristiano Ronaldo's Instagram goal celebration post is grating and disrespectful to Arsenal and its supporters, in my opinion. I don't see why Aubameyang, Arsenal's captain, would like a goal celebration video posted by a rival player. It was even the same guy who scored the goal that hurt Arsenal as well as the fans that Aubameyang deemed worthy of his admiration. 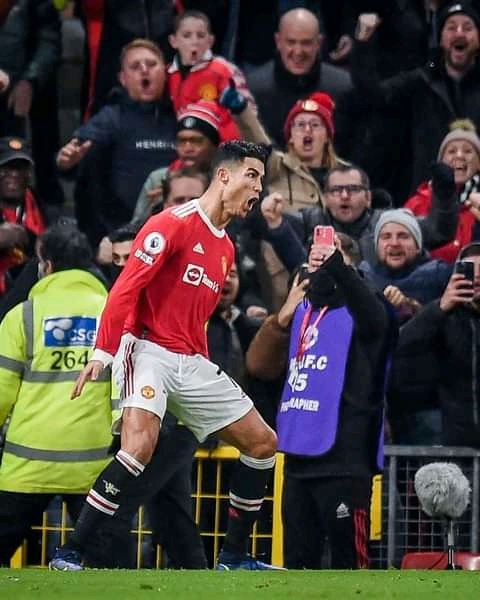 Consider the case below: Arsenal had just lost a game against Manchester United in which they had a far better chance of winning. It isn't just about the setback. It's the manner in which Arsenal was defeated by Manchester United. Cristiano Ronaldo's penalty, in fact, was the difference between the hosts and the visitors. It was a game in which their skipper was abysmal, missing multiple scoring opportunities.

I feel the fans are still reeling from the 3-2 defeat at the hands of their old rivals, Manchester United. As a result, he does not anticipate Aubameyang's next move. Even worse, Aubameyang was completely ineffective throughout the game. 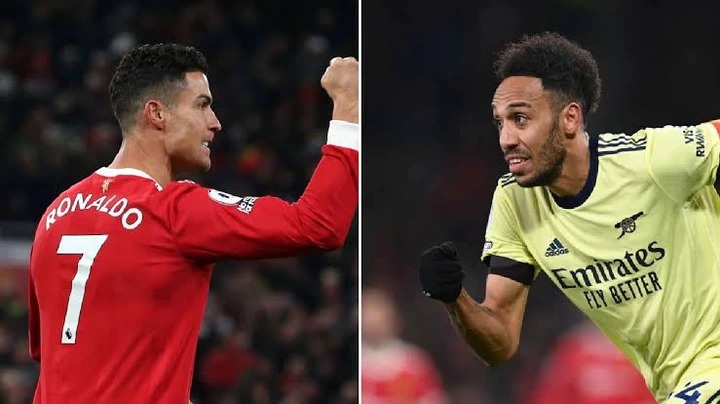 It appears to me that Aubameyang has forgotten that he is the captain and leader of the Arsenal squad, and that what he does, particularly in match situations, is quite important. His acts, in my opinion, are not only disrespectful to Arsenal, but also to the fans. Because when Arsenal loses, it impacts everyone connected to the club, and it's the same when they win.

Arsenal supporters are still mourning their team's failure, and their captain is expected to do the same. Instead, he made fun of Arsenal by praising the identical goal and celebration that brought them so much grief.

As I already stated, praising Cristiano Ronaldo's goal celebration was incorrect, irritating, and disrespectful to the supporters. Aubameyang must find a way to apologize to the supporters, or he will face the same fate as Granit Xhaka when he did something similar a few years ago.