OPINION: 4 Clubs Who Could Win The Europa League This Season

The teams that did not qualify for the UEFA Champions League round of 16 have been transferred to the Europa League, along with the teams that advanced to the next round on Thursday. 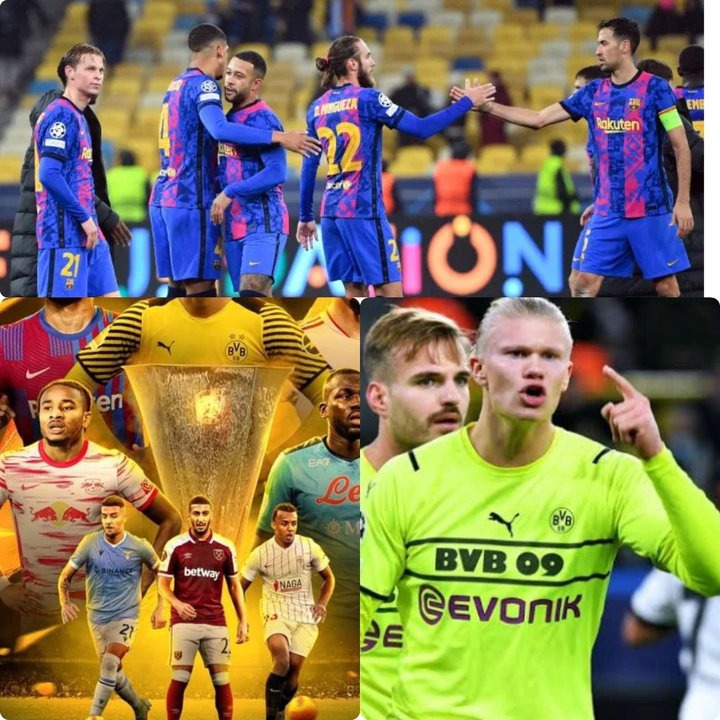 These are the four clubs that, in my opinion, have the best chance of winning the Europa League trophy, and I look forward to demonstrating them to you. 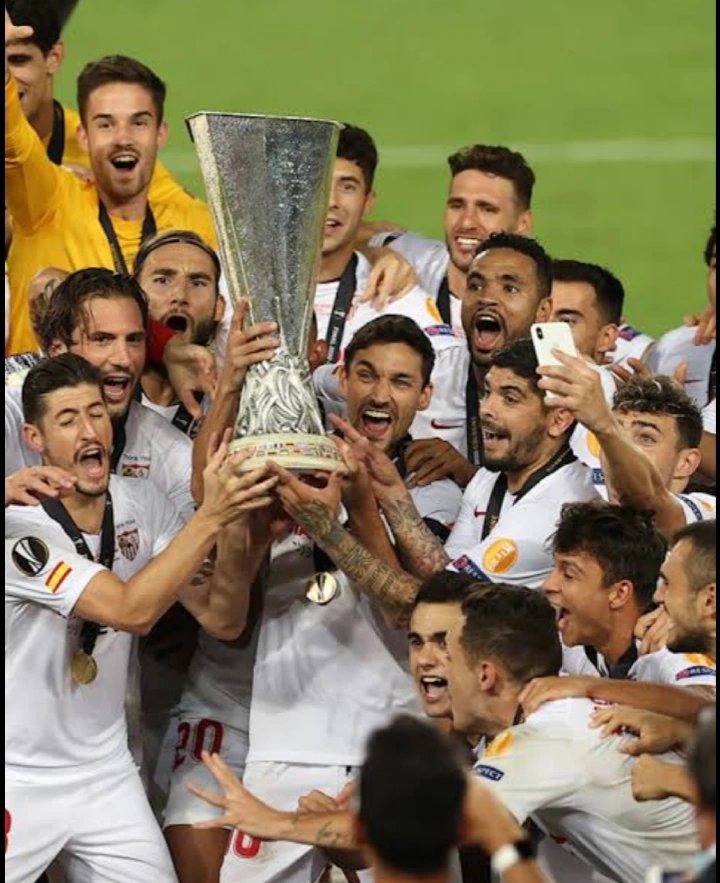 We all know Sevilla is very good in the Europa League competition, and the Spanish club has won the trophy several times. Sevilla failed to qualify for the round of 16 of the UEFA Champions League. Sevilla, in my opinion, is the favorite to win the Europa League this season. The club has previous experience in the competition, and they have a good chance of winning it this season. 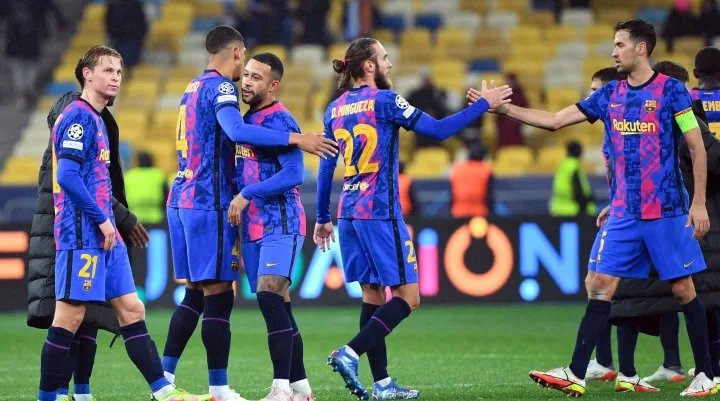 It's surprising that Barcelona was eliminated from the Champions League in the group stage and forced to compete in the Europa League. I believe the players are willing to go to any length to win the championship this season, and the January transfer window is about to open. Xavi Hernandez will sign some of the players he desired, and I believe the club will be one of the favorites to win the trophy. 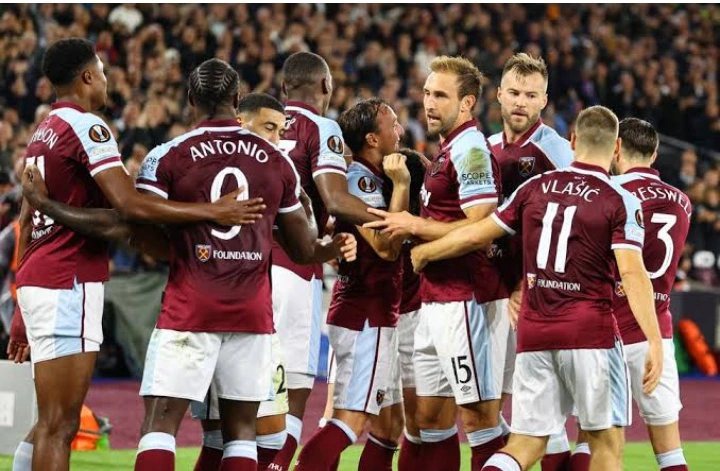 West Ham United began the competition well, and the English team advanced to the next round. West Ham, in my opinion, is the third favorite to win the Europa League trophy. 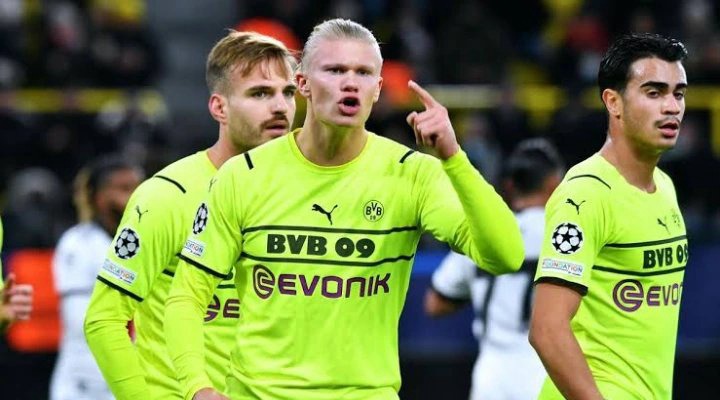 Erling Haaland's injury rendered Borussia Dortmund powerless, but the Norwegian forward is back and fully fit. Borussia Dortmund, in my opinion, is one of the favorites to win the trophy this season.

What do you think about these teams? Drop your comments and let us know what you think in the comments section below.