Manchester United supporters aren't the only ones who were taken aback by Ralf Rangnick's first goal scorer. United got off to a winning start under their new interim manager, beating Crystal Palace 1-0 at Old Trafford. Rangnick had displayed plenty of promising signals during the game, particularly in the first half, but it appeared like he would have to settle for only a point in his debut. With barely 13 minutes remaining on the clock, Fred stepped up to seal the victory, as he scored United's first goal under their new manager. 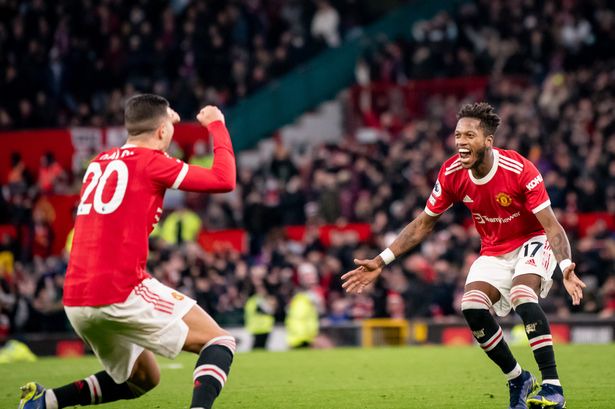 The Brazilian curled the ball home beautifully with his right foot after receiving the ball from Mason Greenwood on the edge of the penalty box, surprise many people, including his teammates. Diogo Dalot tweeted after the game, "3 very vital points and clean sheet." "What an atmosphere at Old Trafford once again." @Fred08oficial "Wow, that's a good right foot." After receiving the nod from Rangnick, Dalot bolstered his own case by keeping his spot after filling in for the injured Aaron Wan-Bissaka against Arsenal on Thursday. 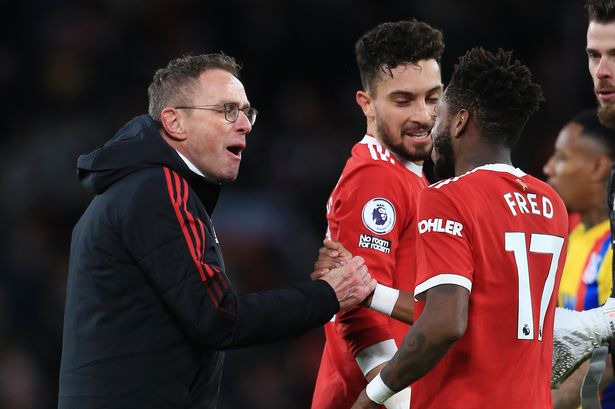 Over the last year or so, the Portuguese defender has had to wait for his moment, with Wan-Bissaka being the typical first-choice at right-back. However, the Portuguese defender's performance against Palace was praised by many United fans, and by helping United to a rare clean sheet, he'll have improved his chances of remaining in Rangnick's plans in the future. 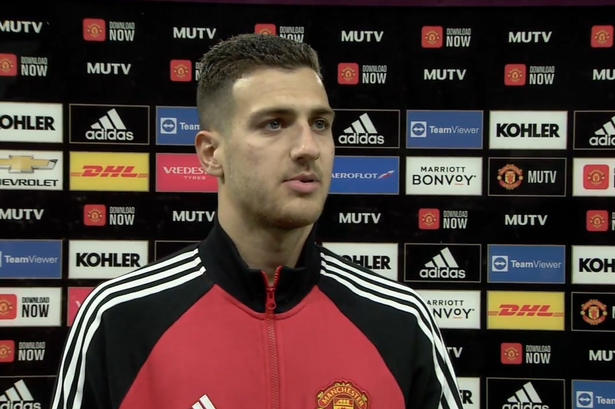 Rangnick will have the perfect opportunity to see his players in action on Wednesday when United face Young Boys in their last Champions League group game, which will provide him the best opportunity to assess his squad in action, with qualifying for the knockout stages already secured. Since Rangnick has given Dalot and Telles the opportunity to shine we have to wonder when Jesse Lingard and Van de Beek will receive their shots.