OPINION: What Barca could gain from re-signing club legend, Alves after five years of his departure

FC Barcelona, the Spanish La Liga Santander giant, has recently announced the return of Dani Alves, a former player and unquestionably one of the club's legends, after a five-year absence. 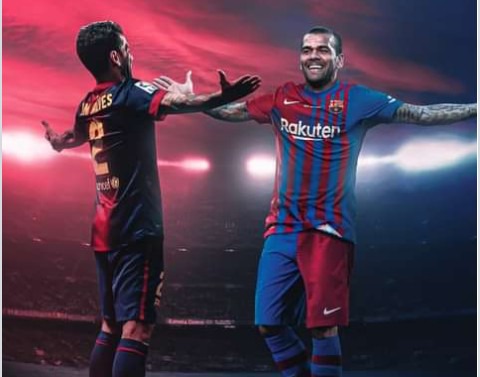 Recall that the Catalan giant also announced the arrival of Xavi Hernandez as their new head coach a few days ago, to take over from where Ronald Koeman left off as a continuation of the team's legacy, and the focus has been on the Brazilian ace's potential return in his rebuilding process ever since.

The Spaniard and former Al-Sadd manager has already agreed with Dani Alves on when the Brazilian defender will join the Sporting discipline of the Barcelona first team, as he is anticipated to start training as soon as possible, regardless of the date of his official presentation.

In order to assist the Los Blaugrana, the most decorated player in the history of the round leather game has agreed to work hand in hand with the new manager during this difficult time. During his time at the club, he won a total of 23 trophies across the domestic top-flight league and European competitions. 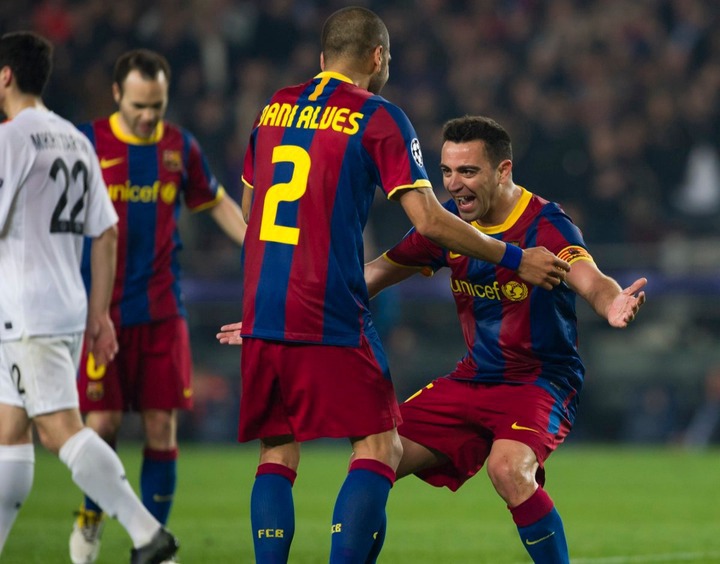 Barcelona has struggled in all competitions so far this season, as they continue to adjust to life after the sudden, unplanned, and unexpected departure of Argentine talisman Lionel Messi to Paris Saint-Germain in the previous summer transfer window, as well as the loss of some other key players to top European clubs due to financial issues.

The situation has become even more urgent as a result of a growing list of injuries that have kept players like Ousmane Dembélé, Ansu Fati, Martin Braithwaite, Sergio Kun Aguero, and others out of action with no clear recovery date.

Barcelona, who are now in 9th place in the Spanish La Liga Santander table heading into the international break, are on the verge of reviving the team and resuming their season, which motivated the purchase of Dani Alves in January. 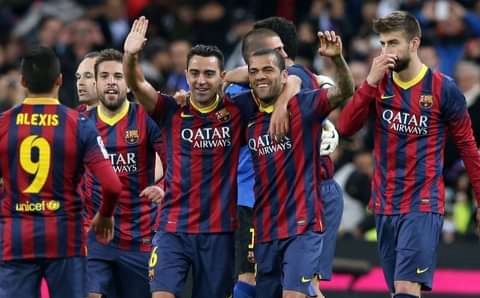 However, given Dani Alves' age, there have been numerous comments from football fans around the world since his return was announced.

Regardless of age, Dani Alves might still fit in nicely in the right-back position where he plays, given the type of players displayed by the club in that position. 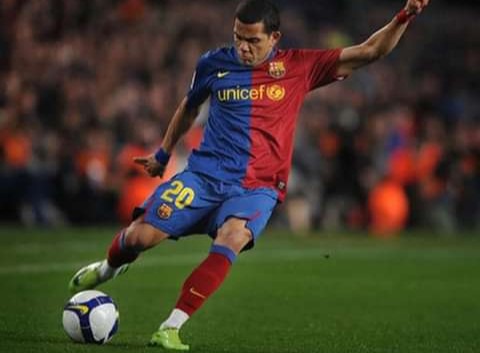 Since his departure, no player has been able to equal the indelible scars he left behind, as evidenced by the usage of non-natural defender Sergi Roberto, Sergino Dest, Nelson Semedo, and Aleix Vidal, among others.

This means that no matter how much Dani Alves has deteriorated, I'm confident that he'd still be able to deliver stronger crosses into the box than any of the current full-backs, potentially increasing the odds of a goal. 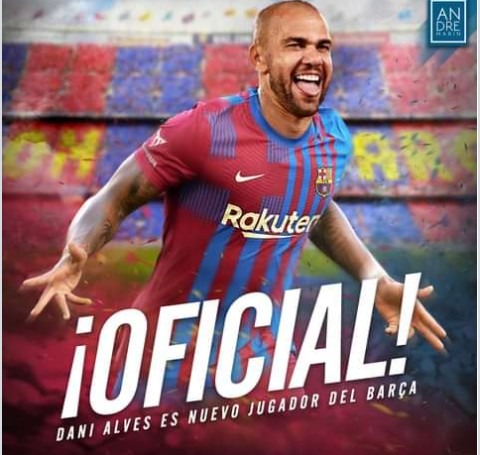 This will be a benefit for the club, as it has been in the past, when he had a lot of assists and most of his dangerous crosses were turned into goals.

Wishing Dani Alves the best of success as he prepares for his official debut in January.