By Therichman (self media writer) | 2 months ago 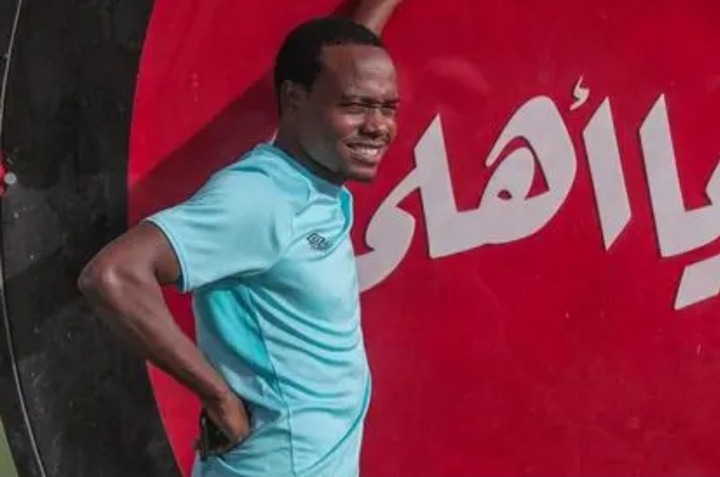 Bafana Bafana leads Group G with four points after a 0-0 stalemate with Zimbabwe at the National Sports Stadium in Harare and a 1-0 victory over Ghana at the FNB Stadium.

On Saturday, October 9th, Bafana Bafana will meet their East African opponents in Ethiopia, before welcoming them to the FNB Stadium on Tuesday, October 12th.

Hugo Broos' squad will be whittled down to a final 23 players on Saturday, September 25th, in a live announcement on SABC 1.

One name that stood out was Percy Tau, who is still out after being injured in the triumph over the Black Stars.

Tau hasn't played since, and according to Al Ahly's medical team, he's anywhere from "two weeks to a month" away from returning to fitness.

The first Ethiopia v Bafana Bafana encounter is exactly 17 days from the date of publication, thus there's a slim chance Tau will fly to Addis Ababa with no game experience.

FOREIGNERS Will Face NEW LAWS In Mzansi After TOP POLITICIAN Revealed This.

Some People Have No Common Sense. Funny

The Former President Who Once Said South Africans Are Lazy

Which Car Would You Buy Between These Two Beautiful Cars?