During a luncheon with the club's new signings, two of the most accomplished captains in Orlando Pirates' history shared some words of wisdom with Nkosinathi Sibisi and company as they begin a new chapter in their careers.

In order to make a strong run at the title this year, the Pirates have brought in six new players: Sibisi, Tapelo Xoki, Miguel Timm, Evidence Makgopa Bienvenu Eva Nga, and Azola Matrose. 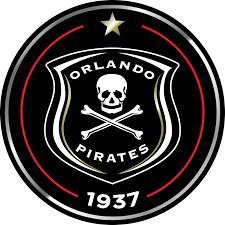 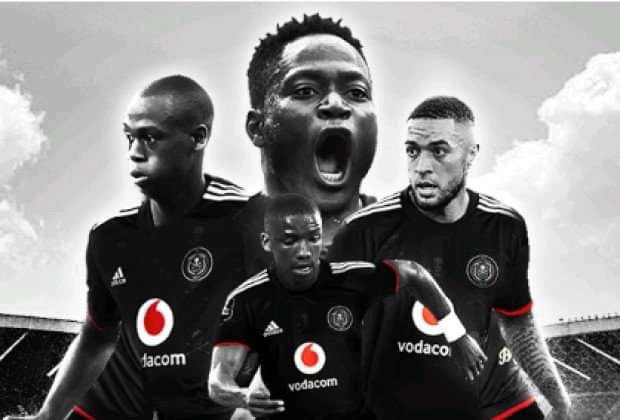 Lucky Lekgwathi and Edward Motale, two past captains of the club, recently took some of the younger players out to lunch and imparted some words of wisdom on them. Together, they led the Soweto giants to several championships.

If he maintains his current level of play on defense for the upcoming season, he will undoubtedly be one of the finest in all of Africa, if not the globe. Meanwhile, rumors have been circulating within the Buccaneers' camp that Ncikazi and Fadlu, the team's plumbers, would not be given playing time under Jose, who is rumored to be more interested in coaching than translating.

The way the club's management and owner have treated Orlando Pirates fans is heartbreaking. Neither Ncikazi nor Davids has been able to lead a team of Orlando Pirates' caliber, and it's hard to believe that they were ever given a chance.

I don't understand why Lepasa and Mabasa haven't been given an opportunity to start with Peprah and Lepasa, two strikers, in a game in which they seem to be sorely required.