(Opinion) Mbappé is the next Ronaldo. 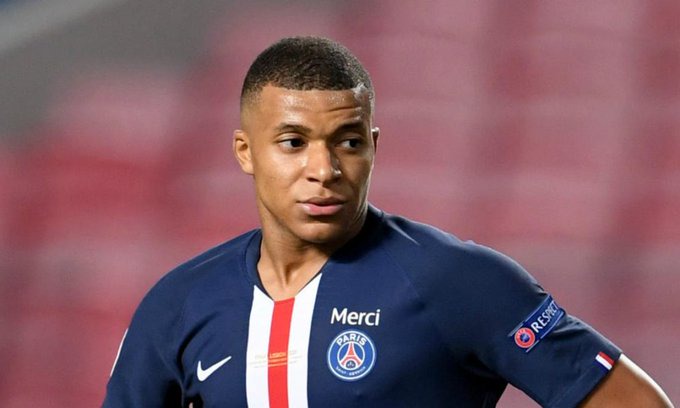 Kylian Mbappe has shown his quality and talent to the world. He is one of the brains behind France's 2018 FIFA World Cup victory and one of the Best football players in France. It is not a surprise that Mbappe is world class. This is because he has looked up to Christiano Ronaldo ever since he was a boy and he still does.

Mbappé began his senior career with Ligue 1 club Monaco, making his professional debut in 2015, aged 16. At this club he won a Ligue 1 title, Ligue 1 Young Player of the Year, and the Golden Boy award. He then signed to PSG on a loan which was made permanent in 2018. His transfer fee (€180 million) makes him the second most expensive player in the club. 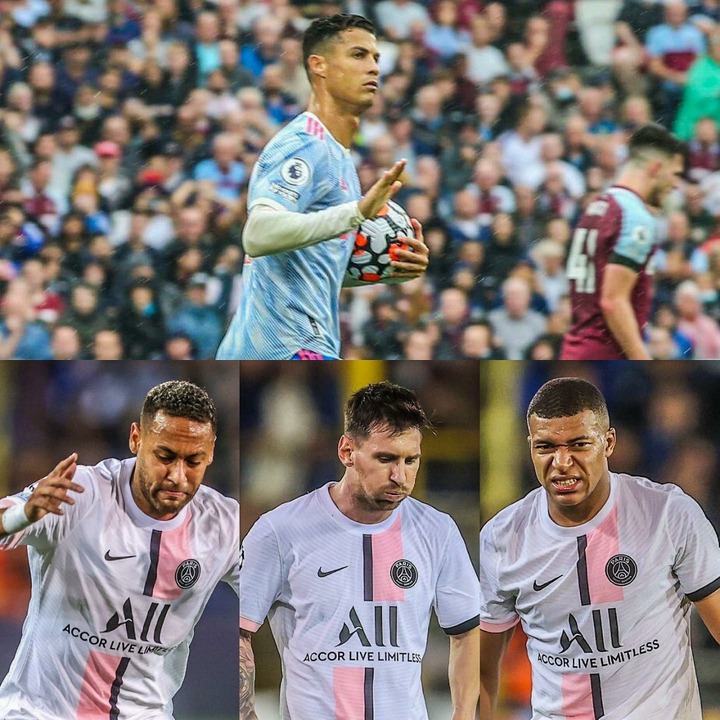 Mbappe is also one of the highest goal scorers in the club's history and he is only 22 years old. He is one of the few players who usually score more goals than appearances made. Does that remind you of someone? Let us not forget that he is one the fastest footballers this season and is already giving the opposition's defense a tough time.

Mbappe has scored 159 career club goals at just the age of 22. He also scores an average of 1.02 goals in every match. Real Madrid and Manchester City are in need of his talent. If he signs with Man City, Sterling might go to PSG and if he signs with Real Madrid then Hazard might go back to Chelsea. 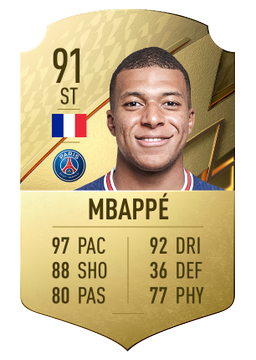 He is currently in collaboration with Messi, Neymar and De Maria in attack. This makes PSG the deadliest team in terms of their attacking force. The French Club look to win the UEFA Champions League after being runners up in the 2020 campaign.