Opinion: 2 Reasons Why Arsenal Might Catch Up With Man United On The League Table After October Ties

After Arsenal's poor first three games, Mikel Arteta was roundly criticized by fans and pundits alike, and according to sources, the manager was reportedly given a five-game deadline to turn things around or he would be fired as the club's coach. 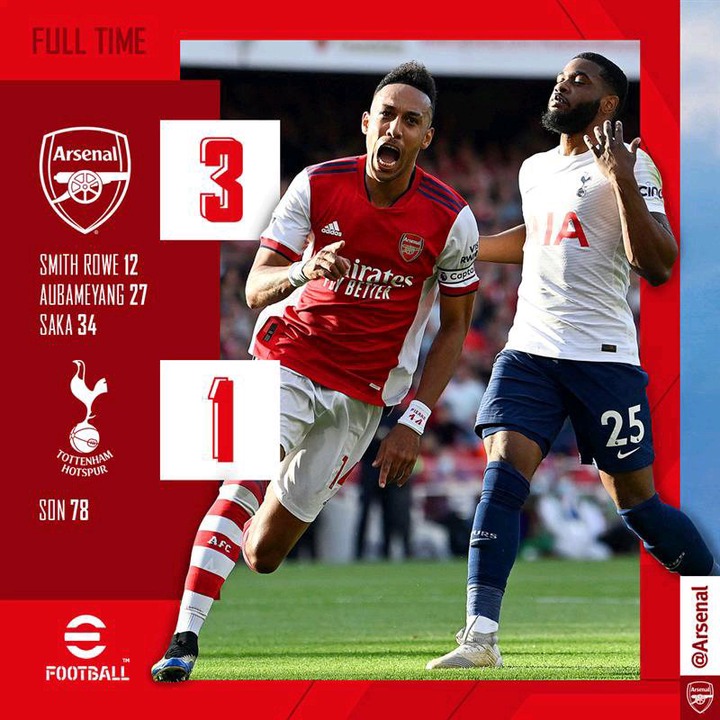 Arsenal returned to winning ways against Norwich City after suffering defeats against Brentford, Chelsea, and Manchester City in the season's first three games.

Arsenal have now won three games in a row, including their North London Derby victory over Tottenham Hotspur on Sunday afternoon.

During the first half of the contest, Mikel Arteta's squad put on an outstanding display, scoring three goals. In light of Arsenal's performance in their previous three English Premier League games, let's have a look at two reasons why they could be able to pass Manchester United in the league table in the near future. 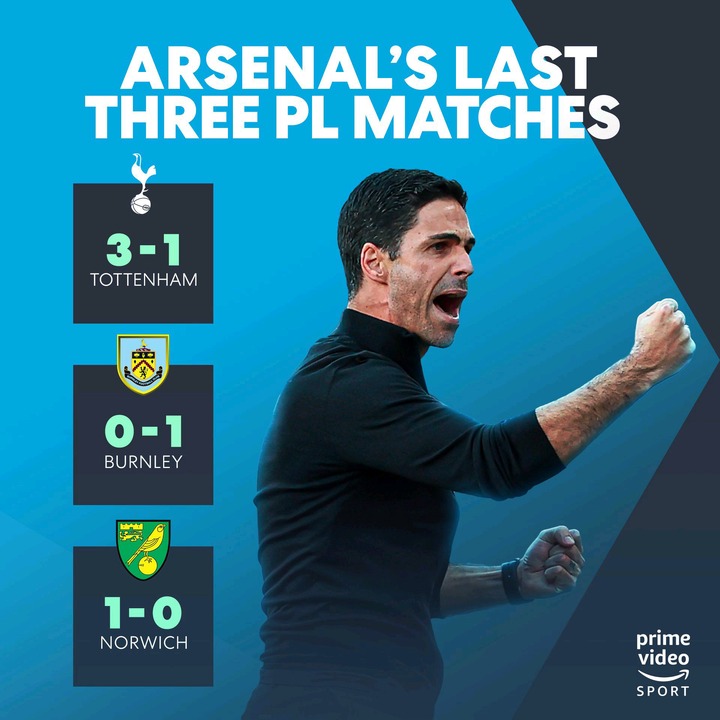 Manchester United will have a demanding and demanding schedule during the month of October.

In the month of October, Manchester United will be up against some difficult competition. Ole Gunnar Solskjaer's team has struggled to win games this season, having lost three of their eight games.

United will face stiff competition in the UCL from the likes of Chelsea, Everton, Leicester City, Liverpool, Manchester City, and Atalanta, as well as other challenging teams from inside the league itself. 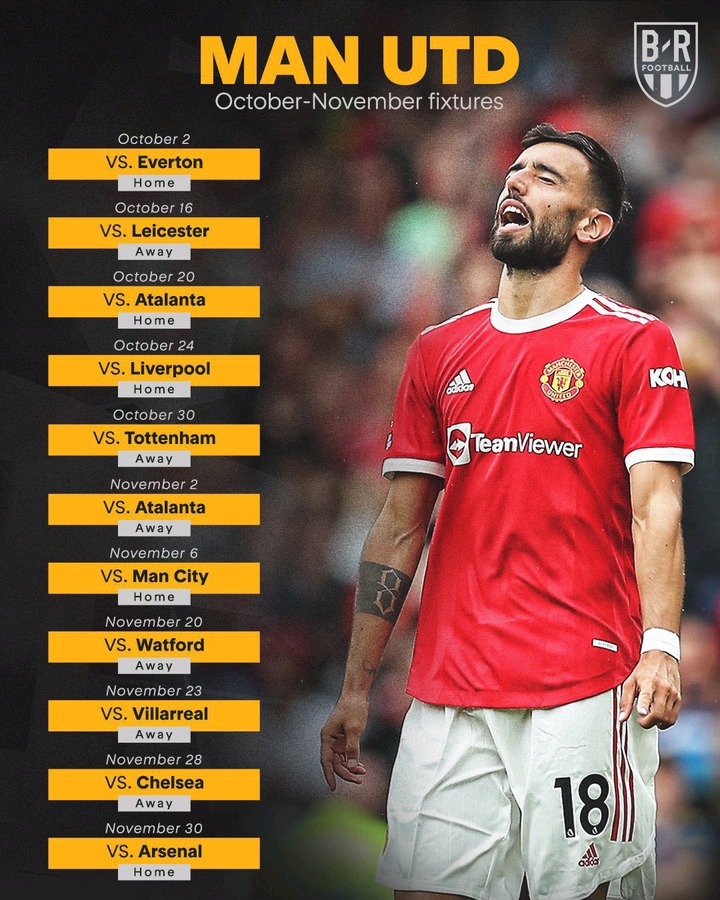 Depending on their EPL schedule, Manchester United could lose three to four games, and with Arsenal's current form, they could overtake them in the league rankings.

During the month of October, Arsenal will only be focused on the English Premier League and nothing else.

Mikel Arteta's club will be playing against ordinary opposition throughout the month of October, and based on their recent record in their last three games, they have a chance to leapfrog Manchester United in the Premier League table this season.