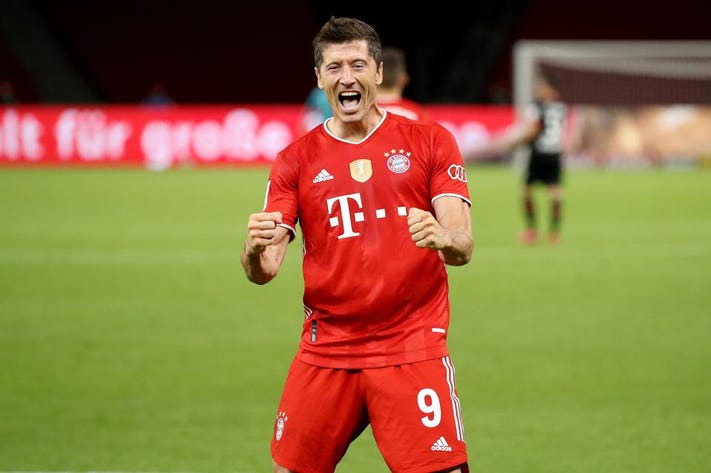 According to rumors, Bayern Munich striker Robert Lewandowski has agreed to terms with FC Barcelona to join the La Liga team next season. 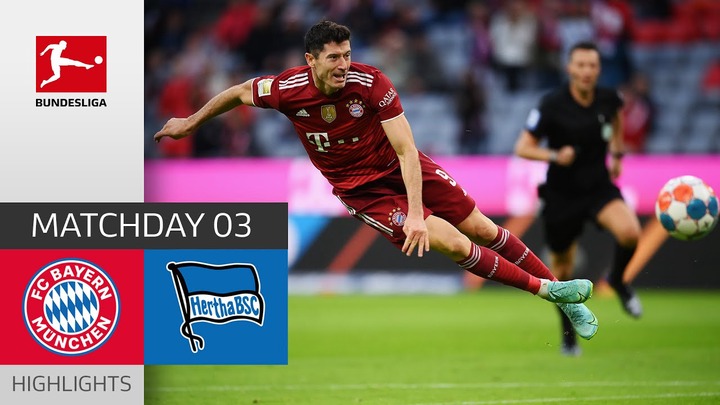 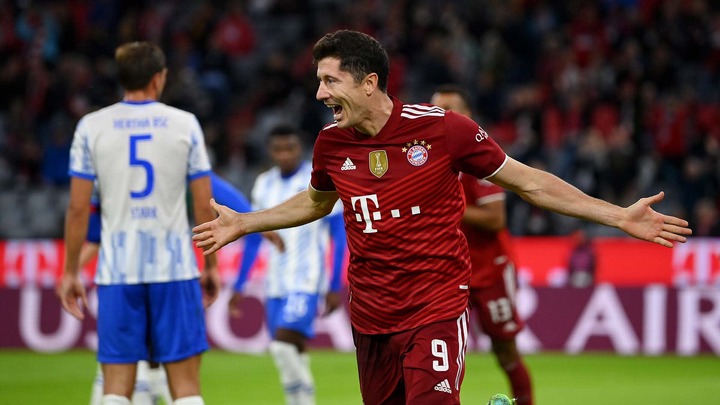 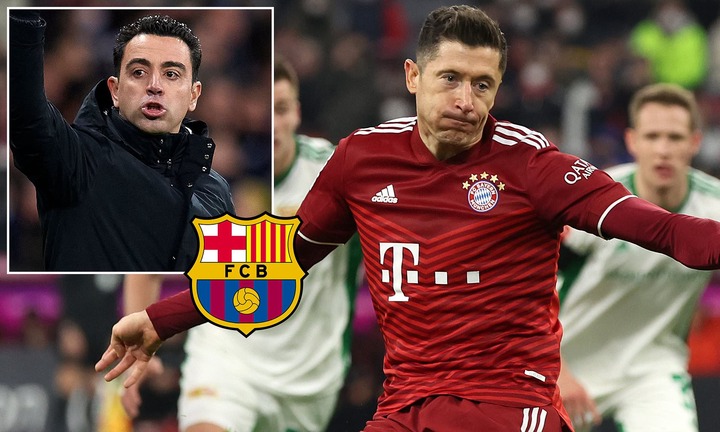 Sport Italia reported on Saturday that the 33-year-old Poland captain has reached an agreement in principle with the Catalans.

During the international break, Barca's interest in Lewandowski began to be considered seriously. Xavi Hernandez's side have also been connected with Kylian Mbappe, who looked set to join Real Madrid on a free transfer despite PSG supposedly paying the French World Cup champion €1 million ($1.1 million) per week to stay at Parc des Princes.

After top transfer target Erling Haaland, who Xavi wants as the cornerstone of his Camp Nou sporting concept, which is presently gathering pace following an amazing 4-0 triumph over bitter rivals Madrid in El Clasico last Sunday, Mbappe would be Barca's Plan B. 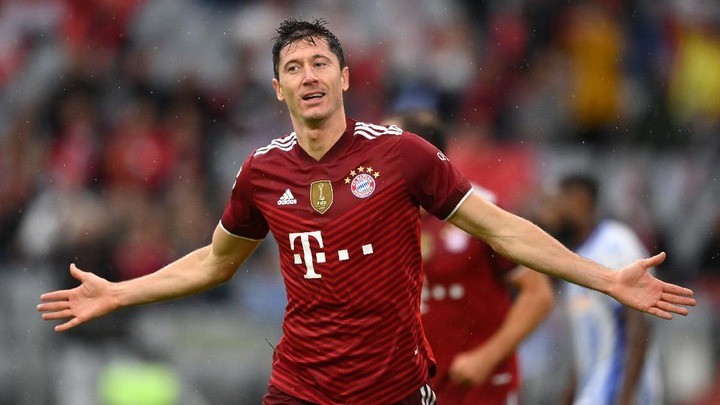 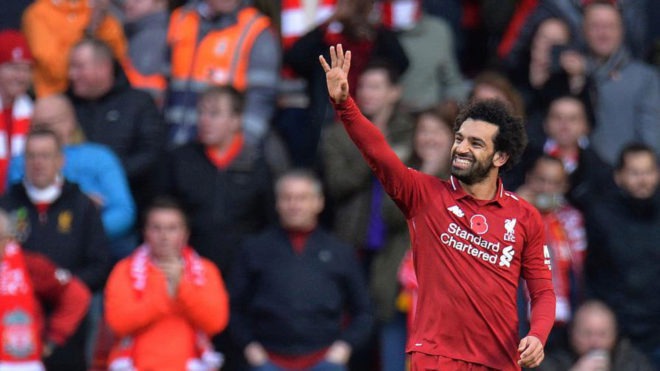 The fact that the Norwegian phenomenon would cost more than $300 million all-in, on the other hand, is a major roadblock for cash-strapped Barcelona, whose president Joan Laporta has repeatedly stated that he will not jeopardize the club's future while it is engulfed in $1.5 billion in debt.

This has encouraged Barca to pursue Lewandowski, who has a year left on his contract with Bayern Munich, which is slated to expire in June 2023.

If the two-time reigning The Best winner has agreed to terms, the Blaugrana must now make an acceptable offer to the Bundesliga kings, who have had contract renewal offers rejected by their second all-time leading scorer. According to reports, Barcelona is willing to offer €50 million ($55 million) for Lewandowski, with the possibility of going up to €60 million ($66 million). After eight seasons in Bavaria, Lewa' is thought to be yearning for a change of scenery, with Barca well aware of the positive impact having the Ballon d'Or contender on their global image and ability to recruit sponsors. Lewandowski is now on international duty with Poland, who will face Sweden in a qualification final for the 2022 World Cup in November on Sunday.