Queens Park Rangers showed Everton a thing a two, as they claimed their spot in the EFL Cup (Carabao Cup) after defeating Everton 2-2 (8-7 on penalties) in the third round of the competition. 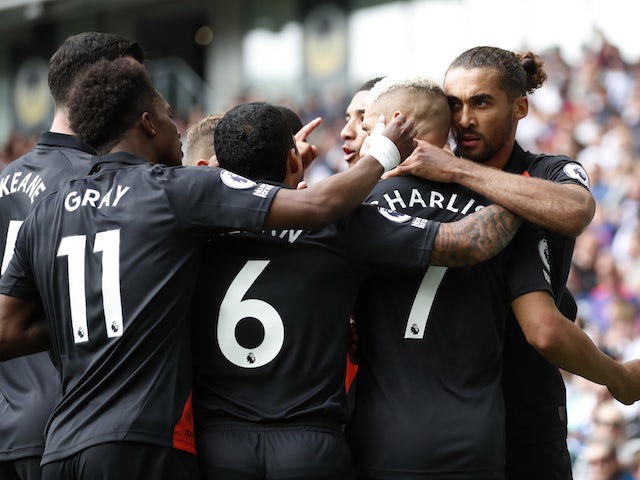 Queens Park Rangers played their latest fixture in the EFL Cup at home as they hosted Everton in round 3, and secured a spot for round 4 after a long impressive penalty shootout that stretched to 8-7 to determine the match winner.

Queens Park Rangers opened the scoring in the first half of the match when Charlie Austin found the back of Everton's net in the early 18th minute for a 1-0 lead. In the 30th minute of the match Everton set the record straight when Lucas Digne scored to level on 1-1 with an assist from Andros Townsend.

Unfortunately for Everton, it took Queens Park Rangers just 4 minutes again to claim the lead when Charlie Austin scored in the 34th minute to complete his double and lead the match at 2-1. In the second half of the match Everton was back on the chart with Andros Townsend scoring his goal in the 47th minute for a 2-2 draw. 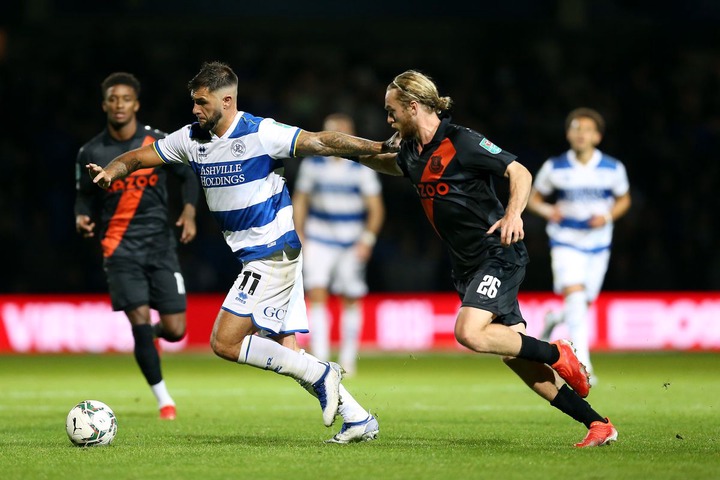 Everton's journey started in the EFL Cup with Huddersfield Town in round 2, and Everton walked away with a 2-1 win which secured them the spot against Queens Park Rangers for a round 3 face off. Unfortunately round 3 is where the road ended for Everton, and after making a comeback twice from behind against Queens Park Rangers, it is sad to see Everton leave after an unfortunate penalty shootout which did not go in their favour. 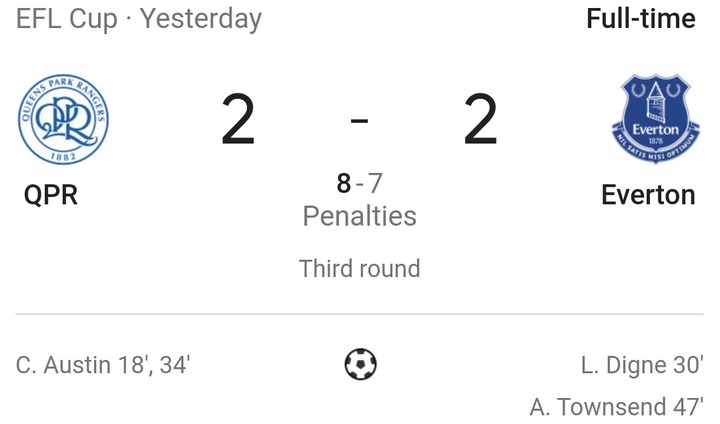