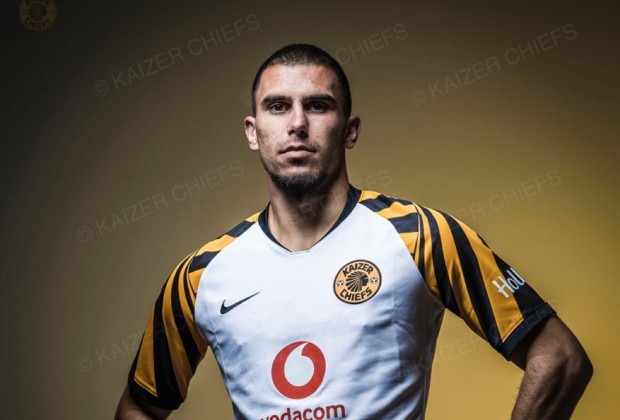 A former Kaizer Chiefs defender has signed a new deal in Denmark with his now second Danish club.

Former Kaizer Chiefs defender Lorenzo Gordinho who played for Chiefs over the course of six seasons has now signed with his second Danish club.

The former Amakhosi player previously played for Danish Superliga side Viborg, but left his top flight side to join his new Danish club who ply their trade in the second division.

The 28-year-old South African international penned a deal with HB Koge after spending only one season with Viborg in Denmark.

Gordinho is known for his stints in the PSL with Bloemfontein Celtic, Kaizer Chiefs and Bidvest Wits. He left for Denmark in 2020 and played with Viborg in the first division at the time of joining the club.

It was not clear what his future held in store for him after he left Viborg, but it's now a done deal with HB Koge as he will remain to ply his trade in Europe.

The South African star comes with loads of experience, and despite playing the role of a defender, he knows how to find the back of the net. 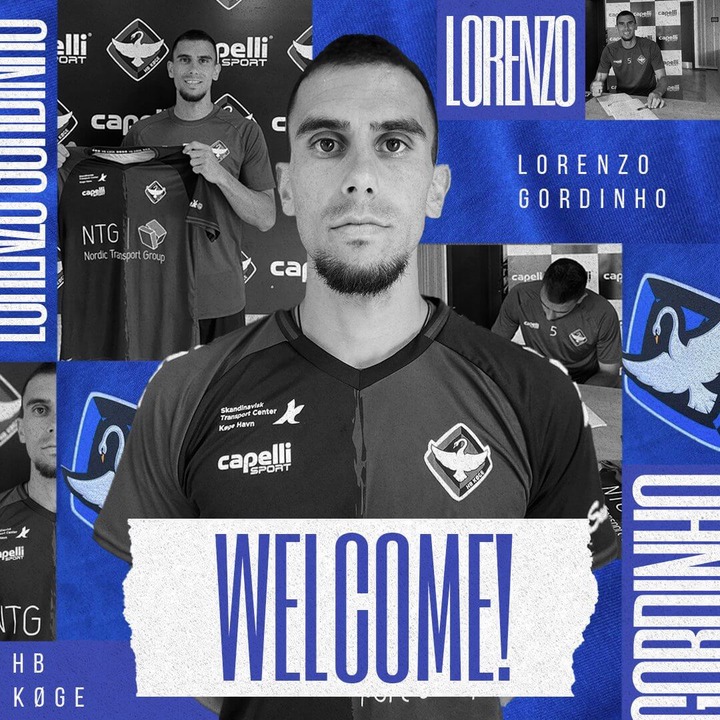