Opinion - Ashley Du Preez gave Kaizer Chiefs a taste of what they have been missing out on? 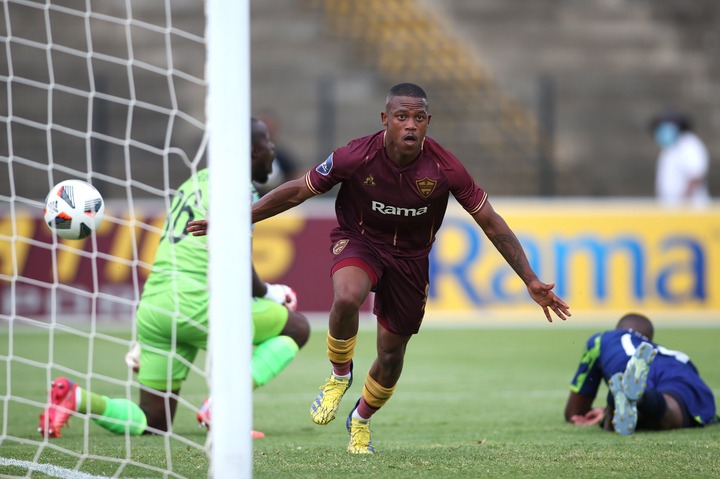 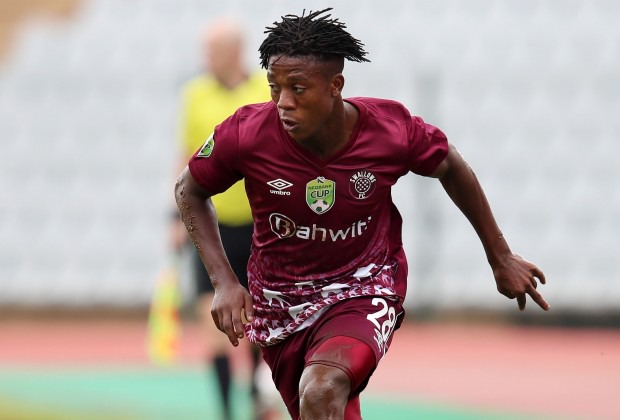