Former Kaizer Chiefs coach Gavin Hunt has revealed that one star player desperately wanted to leave the club last season during his spell with the club. 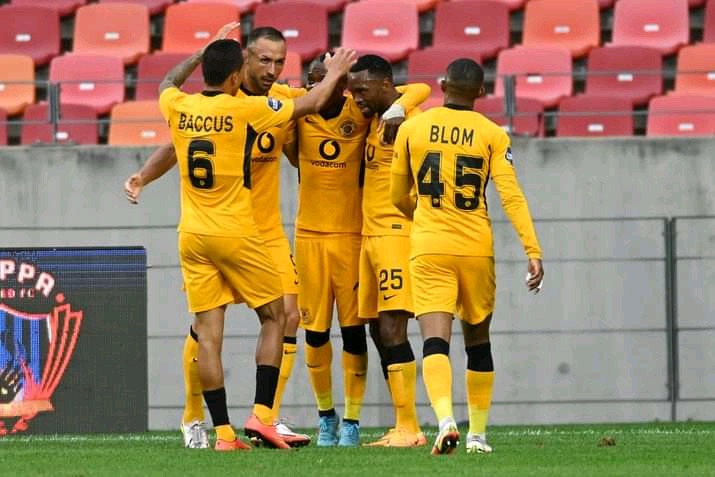 Hunt spent nine months with Amakhosi and he was shown the exit door last season.

Speaking to the media, Hunt has explained what happened between him and the club's striker Samir Nurkovic.

This comes after the Serbian striker was heavily linked with an exit from the club last season and he spent couple of weeks on the sidelines while he was believed to be sorting out his contract issues with the club.

"Last year when I got to Kaizer Chiefs he [Samir Nurkovic] wanted out," Hunt told Night Football on Front Runner on Monday. 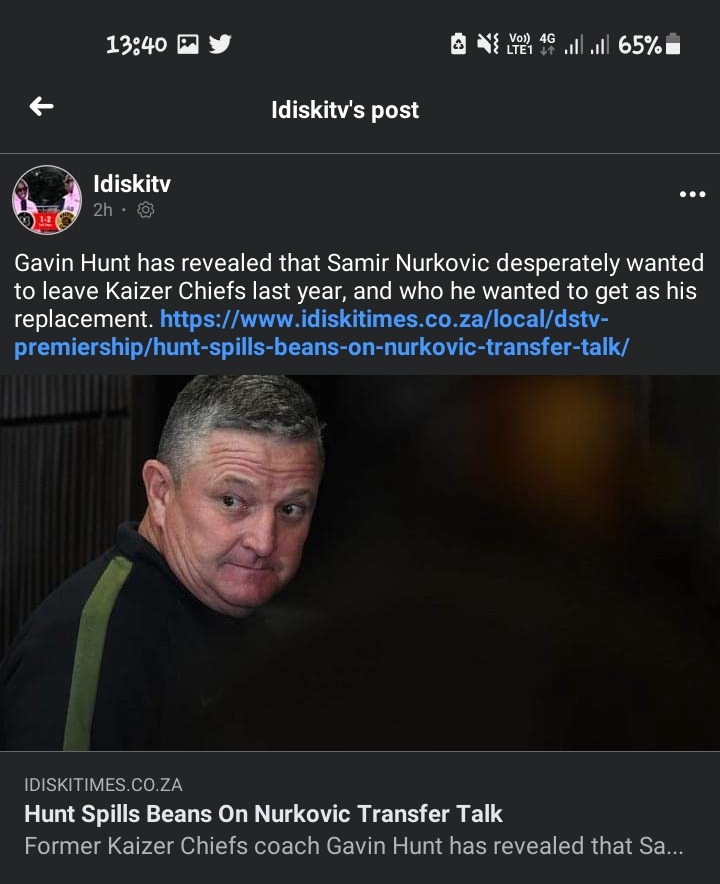 Hunt added that the player was injured and he wanted out of the club and there was a good opportunity for the club to sell him for good money but the main problem was the FIFA ban, because if the club sold the player they would have been unable to replace him.

Hunt added that he said the player was not good for the team at that time as he was ruled out for six months.

The coach also believes that the player should have came back from his injury earlier but he was still unhappy not to be sold. 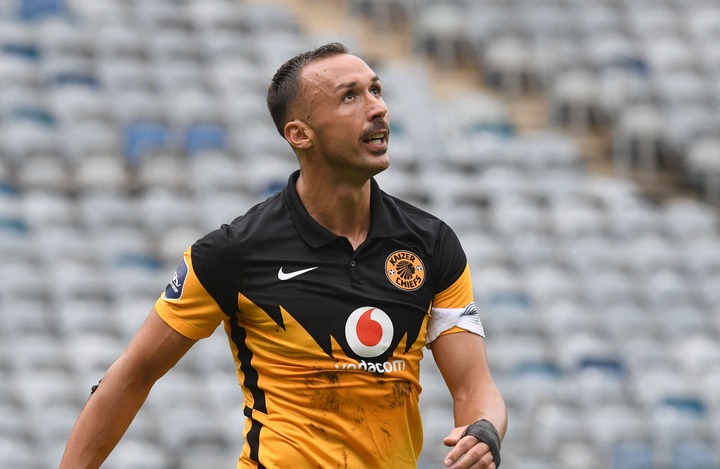 Hunt also believes that the player should have been sold because he was injured and unhappy and if you look at his value now it has dropped and he is also free to go.

The player's current contract with Amakhosi will expire at the end of the season and he will be a free agent by then after the club failed to meet the deadline to exercise the option on his contract.

Hunt said the player has played for many teams in his career and has insisted that he is maybe a one season wonder then you have to sell him the following season. 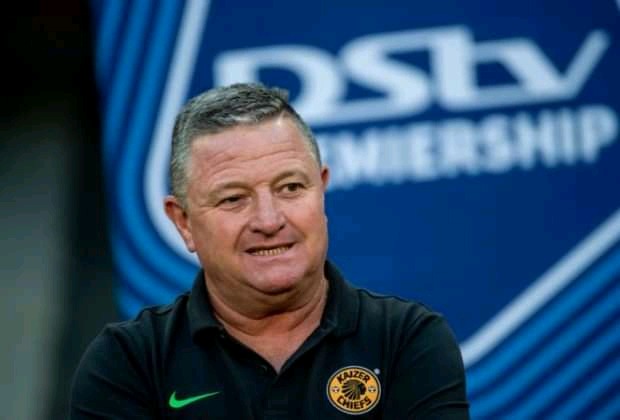 The coach also insisted that if it was up to him, he would have sold the player last season and replace him with Bradley Grobler from Supersport United.

"Atleast take care of your woman, are you not embarrassed?- A man gets dragged after he posted this;