Opinion: 2 Clubs Chelsea Would Hope To Avoid In The Round 16 As To Retain Their UCL Title

By Kingzi (self media writer) | 8 months ago

But even though Chelsea finished second in Group H, they are still one of the favorite teams in the Champions League, and most teams would rather not play them in the knockout stages.

The reigning champions had a great run on the road to win their second Champions League trophy last season. They beat big teams like Atletico Madrid, FC Porto, Real Madrid, and Manchester City to be crowned champions of Europe for the 2020/21 season. 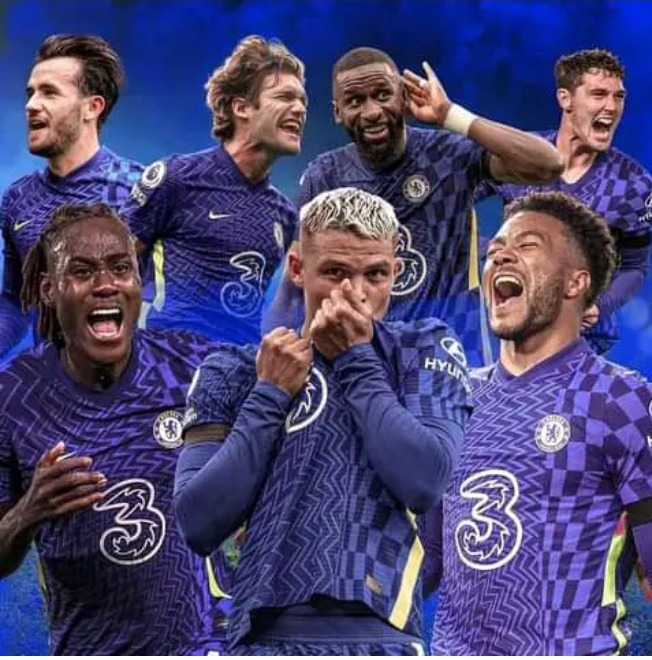 Thomas Tuchel's team would like to keep their title this season, but it's becoming more and more difficult to keep the title. In the round of 16, Chelsea does not know who they will play next. If they can avoid some teams, they have a good chance of winning the Champions League again this year.

Here, we'll talk about the two teams that Chelsea might have to avoid in the Champions League's last 16 this season if they want to keep their title. 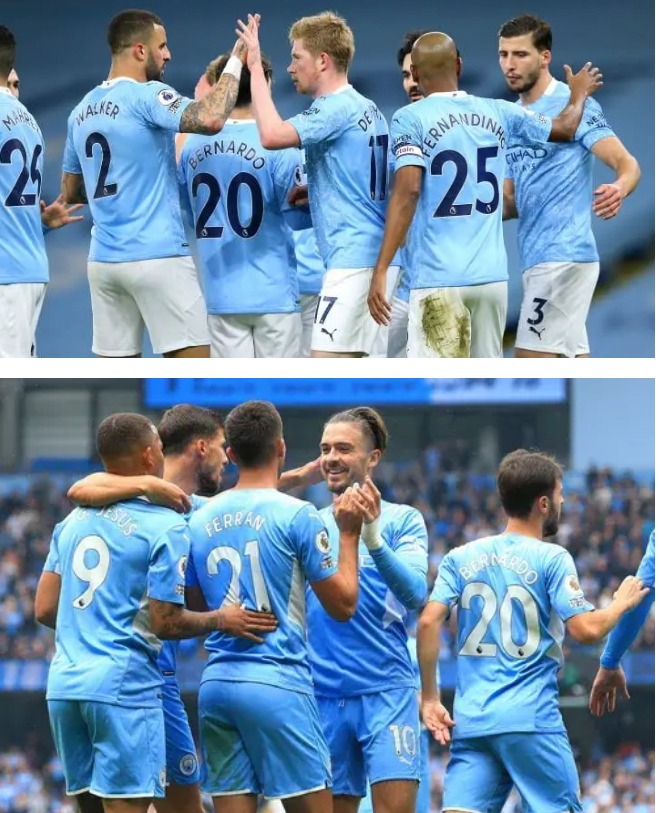 The team led by Pep Guardiola is still the favorite to win the title again this year. They did very well in the group stage. They topped group A ahead of Paris Saint Germain, a huge French company.

The Champions League final win for Chelsea under Thomas Tuchel last season isn't the same as the three times they beat Manchester City back-to-back under Tuchel. Chelsea has already lost to Manchester City in this year's Premier League. 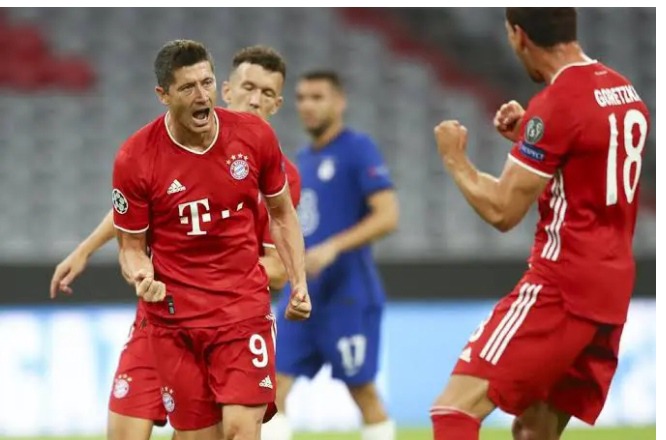 This year's Champions League winner will be decided by more than just Manchester City. Bayern Munich is another team that many people think will win. 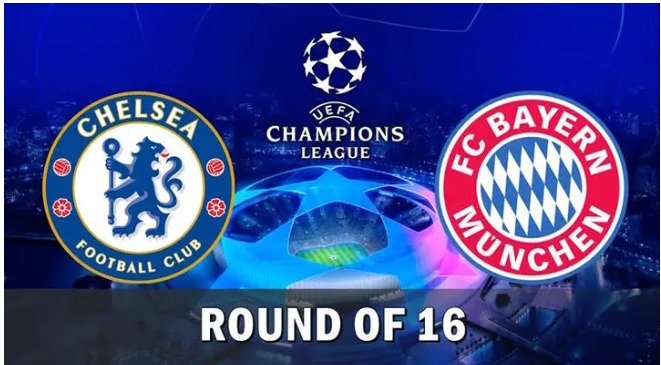 They look like the best team in Europe right now, because they won all of their group games and got 18 points from six games. They would like to win the trophy again this year, having last won it in 2020, when they did.

Do you think Chelsea can win any of these two teams if they play them together in any of the Champions League knockout rounds this season?