Players who play for the same team are deemed to be one big family since they are all working for the same company, for the team to perform, there should be a good relationship between the players, but it seems the training ground turned into a boxing ring on Wednesday. 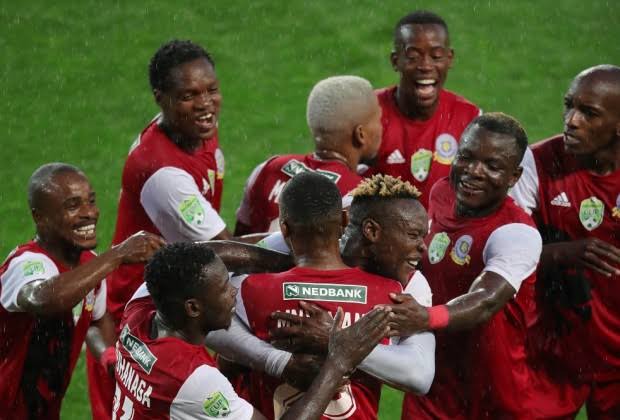 Reports emerging suggests that Limpopo based DStv Premiership side players were exchanging blows instead of exchanging passes, one of them was left bleeding and had to be rushed to the hospital where he was stitched. 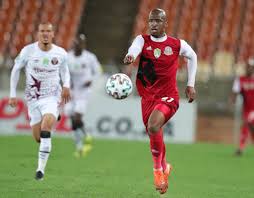 According to DStv Premiership News, Tshakhuma Tsha Madzivhandila senior player Rhulani Manzini and Lafred Ndengane were on each other's throat to an extent that the two ended up beating each other, Ndengane was reportedly injured and had to be rushed to a nearby hospital. 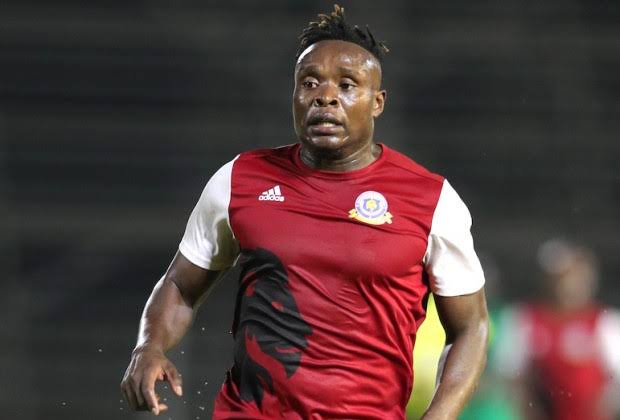 "An ugly fistic fight ensued between two senior well-build Tshakhuma FC players - Rhulani Manzini and Alfred Ndengane - who tore each other apart in front of everybody," the publication reports

Manzini who is known for possessing a powerful shot on his feet seem to have the same amount of power in his hands, it is reported that he gave Ndengane a powerful fist that tore him on the face.

"Manzini unleashed a powerful punch on Ndengane, which left him with an open gash on the forehead."

"ANC is killing municipal workers ", people say after this happened

Practice the following spiritual ritual after losing your loved ones