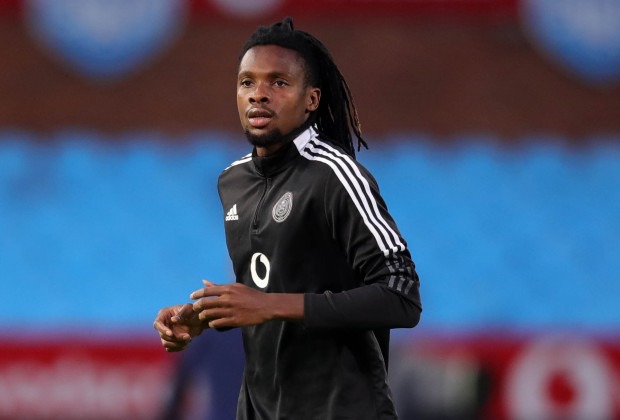 Orlando Pirates central defender Olisa Ndah had a very successful spell with Pirates in 2021 as he impressed in the absence of Happy Jele in the centre of the defence. Olisa Ndah is only in his maiden season with Orlando Pirates in the DStv Premiership and the CAF Confederations Cup, but his key performances for the matches he played with Pirates to date, has earned him a spot in the Nigerian National team as he received a call up late last year to partake in the African Cup of Nations in Cameroon for his country.

Olisa Ndah most recently made his first appearance for Nigeria in the African Cup of Nations when they faced off against Guinea-Bissau in Group D, Round 3. Nigeria won the match 2-0 at full-time as their third win in the group without a defeat yet in the African Cup of Nations tournament. Their first win in the group was against Egypt 1-0 and their second win 3-1 against Sudan. Olisa Ndah was on the substitution list in both the first two matches but didn't make an appearance for his country until they faced off against Guinea-Bissau. 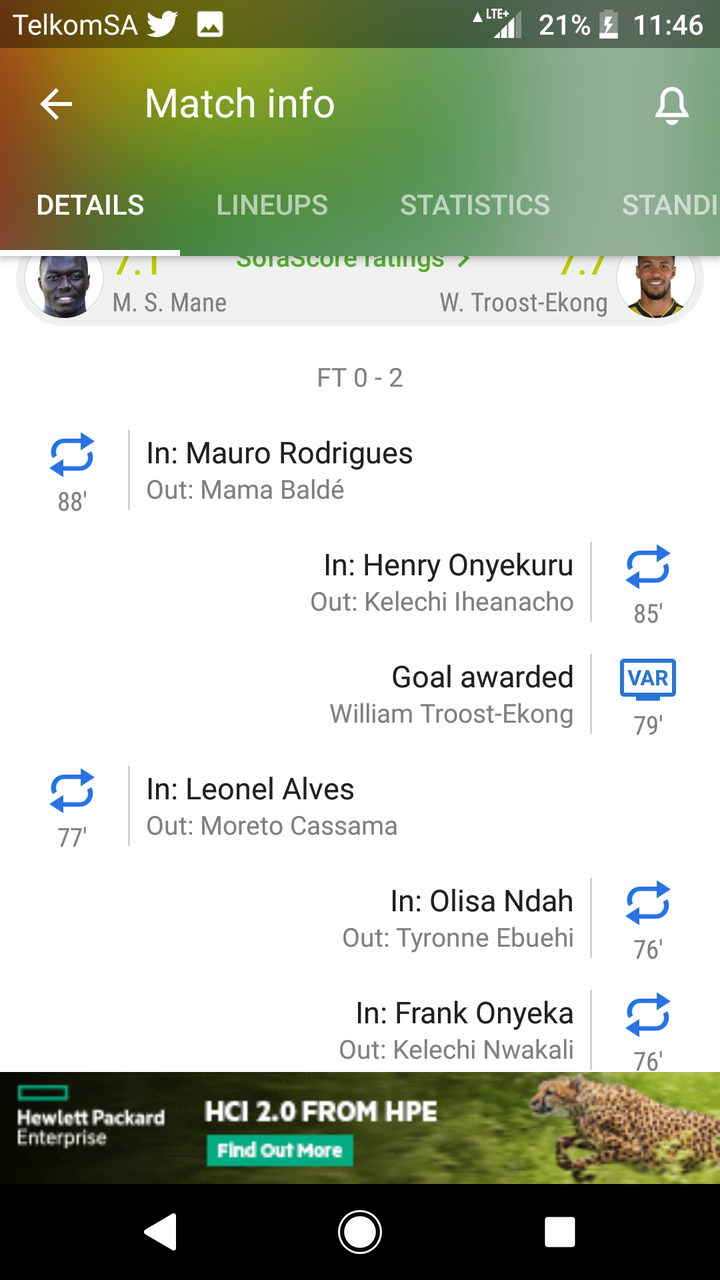 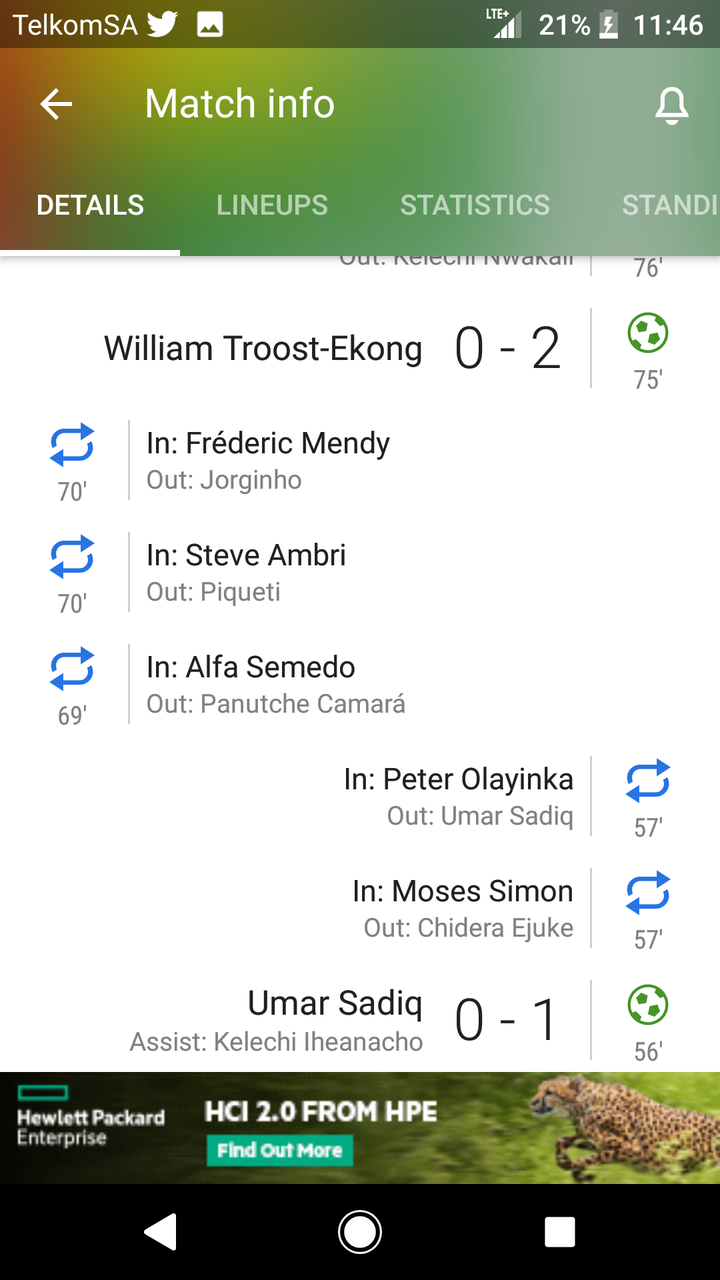 Against Guinea-Bissau Leicester City's Kelechi Iheanacho assisted the first goal as Umar Sadiq scored the opening goal in the 56th minute of the match to lead at 1-0. Nigeria extended their lead to 2-0 when William Troost-Ekong scored in the 75th minute. Orlando Pirates defender Olisa Ndah made his appearance in the 76th minute replacing Tyronne Ebuehi in a substitution.

Olisa Ndah played only 14 minute for Nigeria in the 2-0 win, but his statistics for the match was very impressive. Ndah touched the ball 19 times in his 14 minutes, making 1 needed clearance , winning 2 ground duels, made 1 successful tackle and was accurate with 1 out of 2 long balls. Olisa Ndah had only 14 minutes offered to him, but his statistics could've been much better if he had played a longer duration.

Ndah's journey with Nigeria has only started now and he will have another go at sharing his exceptionally good talent. 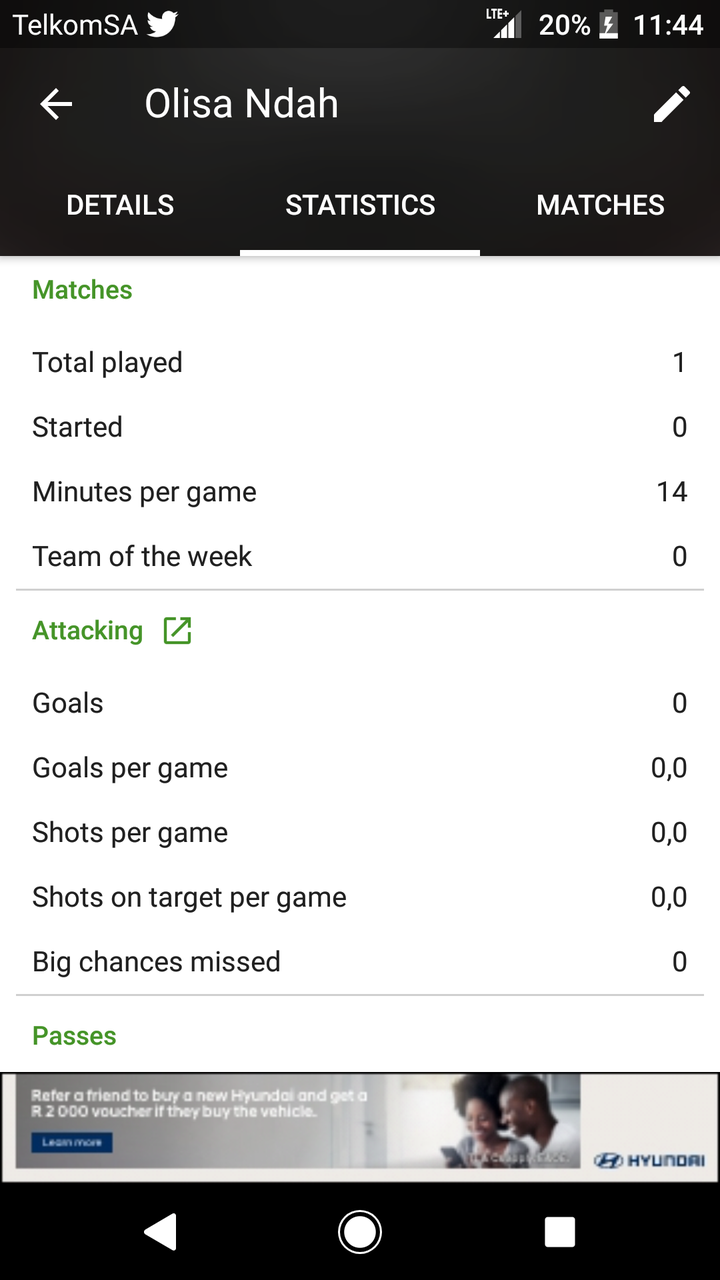 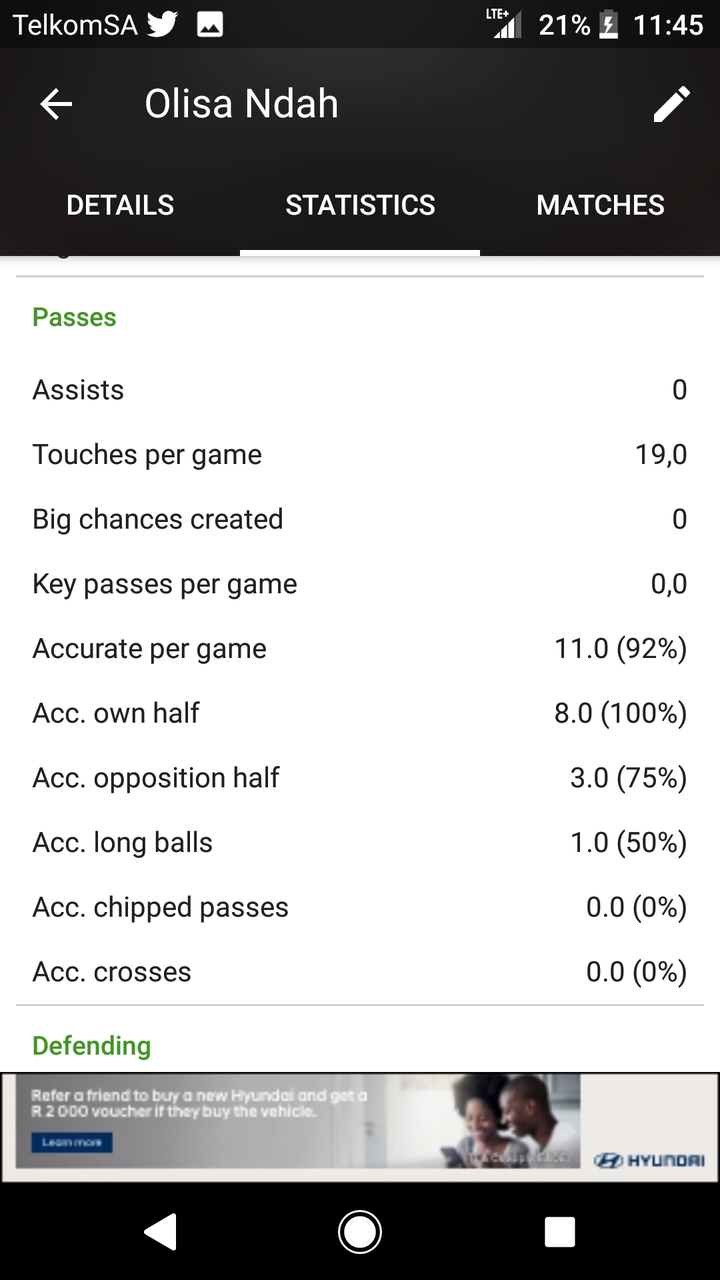 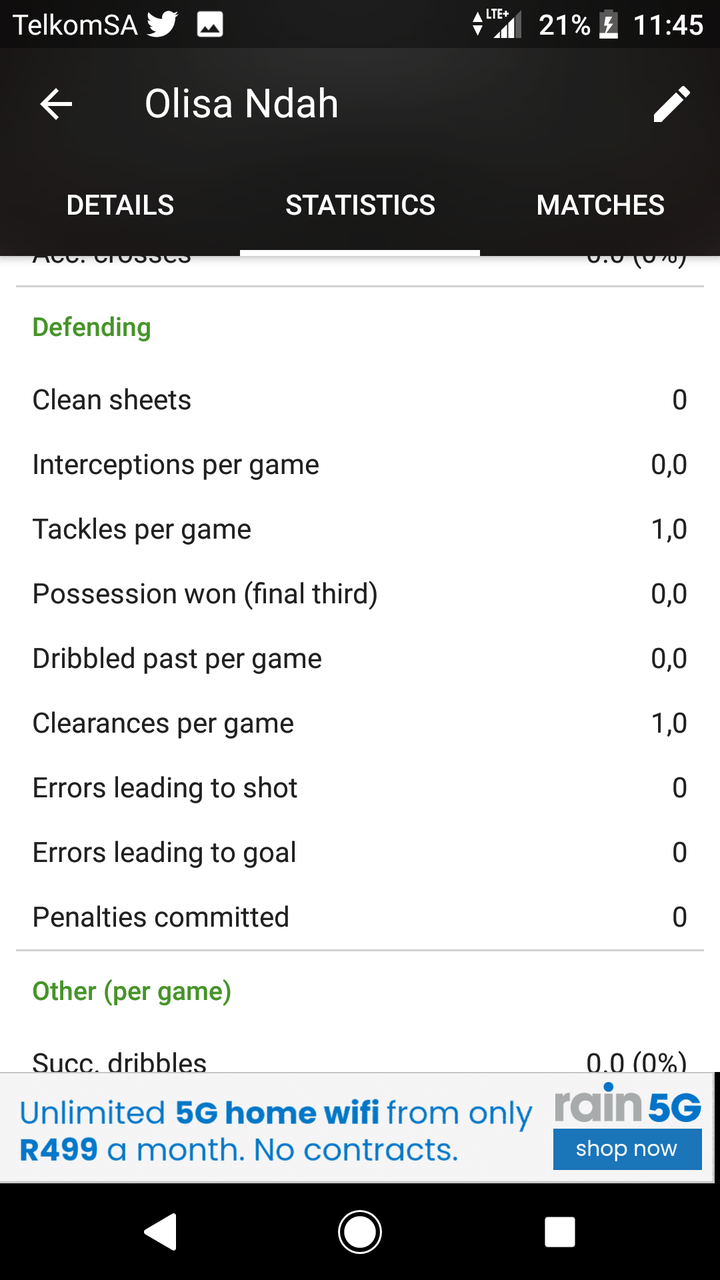 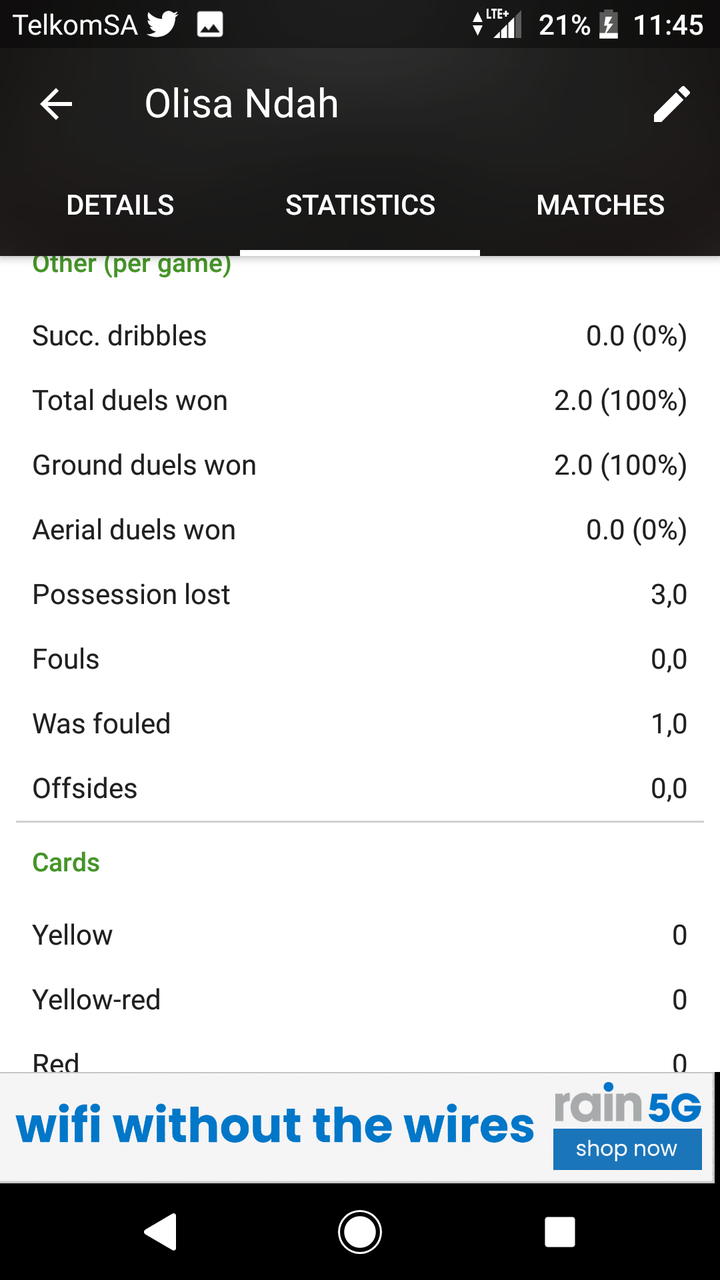