Ex-Chiefs Star Cardoso Signs With New Club In The PSL. 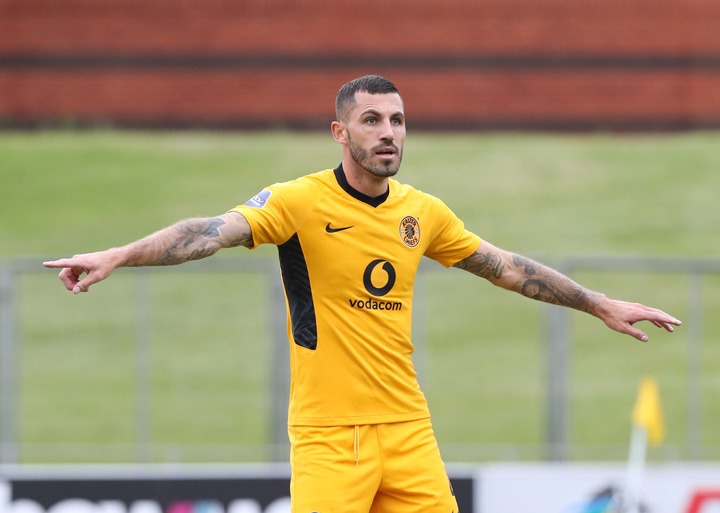 Former Kaizer Chiefs star defender Daniel Cardoso was one of 12 players released by Kaizer Chiefs in the off-season, just days after the 2021/22 season concluded.

The Soweto-based club did fairly well in the now concluded season landing themselves in the 5th place spot, an improvement compared to the previous season's 8th place finish.

However, despite finishing in the top five, the club already decided before the conclusion of the season that there will be a squad reshuffle which has now seen 12 players leave and 8 players join the senior team.

The experience defender Daniel Cardoso was one of the players that left the club and after a few of the released players like Dumisani Zuma, Samir Nurkovic and a few others already found new homes in the PSL, Cardoso has now found his new home.

Daniel Cardoso played for Kaizer Chiefs over the course of seven seasons and should be an asset for Sekhukhune United in the defence as he comes with loads of experience.

Sekhukhune United will be led by the former Matsatsantsa coach Kaitano Tembo in the new campaign, a coach that is experienced in the top flight and knows how to select the best winning teams.

Sekhukhune might not be done in the transfer window as Pirates player Ben Motshwari has now been linked with a move to the club with a deal soon to be finalised after he rejected a move to Richards Bay FC. 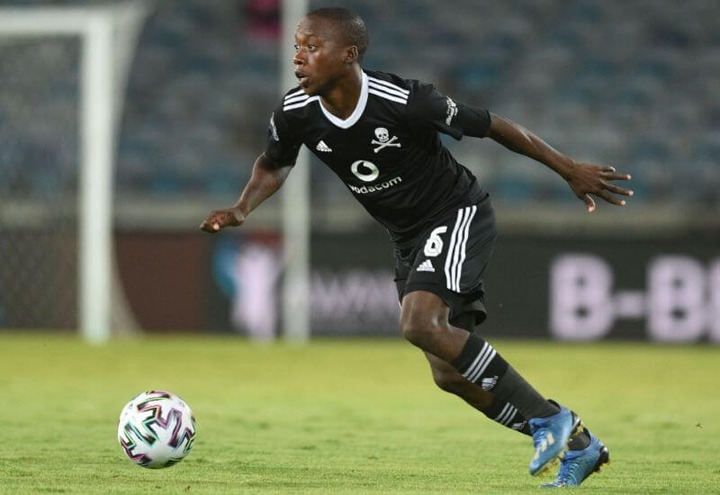