Lask were incredible as they made up for their terrible Europa league loss by winning their domestic match in Austrian Bundesliga against St. Polten. 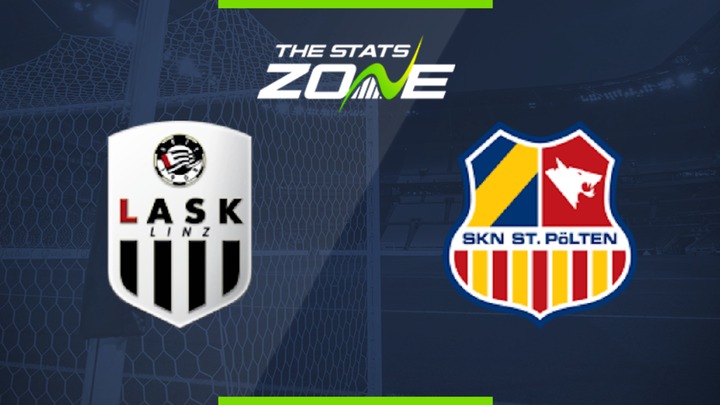 Lask took home ground advantage very seriously as they made use of it to win 4-0 against Austrian Bundesliga side St. Polten.

Lask are currently in third place on the Austrian Bundesliga table with 10 points after five matches played.

St. Polten are in fifth place with only 7 points after five matches, and if Lask lost to St. Polten the roles would've been reversed with Lask in fifth and St. Polten in third place.

Lask had a few days to recover from the loss as they would face St. Polten in the Austrian Bundesliga on Sunday this weekend. 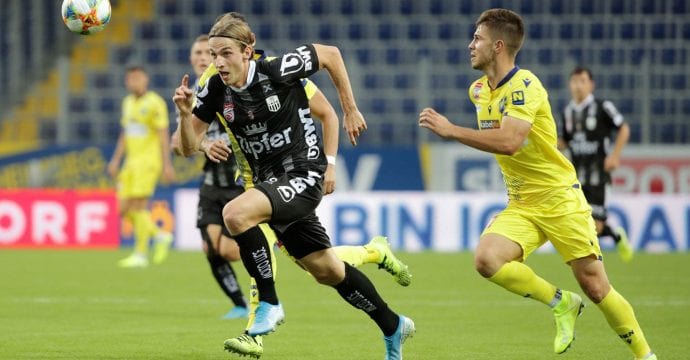 Lask who suffered the loss were well rested and restored from the defeat and they made up for it by winning three points in the Austrian Bundesliga against Polten as they score an incredible 4 goals and a clean sheet.

Lask scored the first goal in the 34th minute of the match as A. Gruber opened the scoring.

Lask's second goal came from R. Ranftl in the 46th minute, followed by L. Grgic's goal in the 56th minute.

Lask finished off St.Polten as T. Goiginger scored in the 87th minute to seal the deal as they win 4-0 in the end.

Lask are now only 5 points behind table leaders RB Salzburg who are in first on 15 points as Lask are in third with 10 points all after 5 matches played. 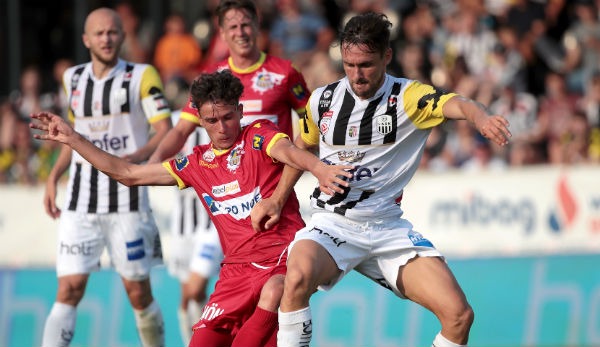