By GeneralMelo (self media writer) | 1 year ago 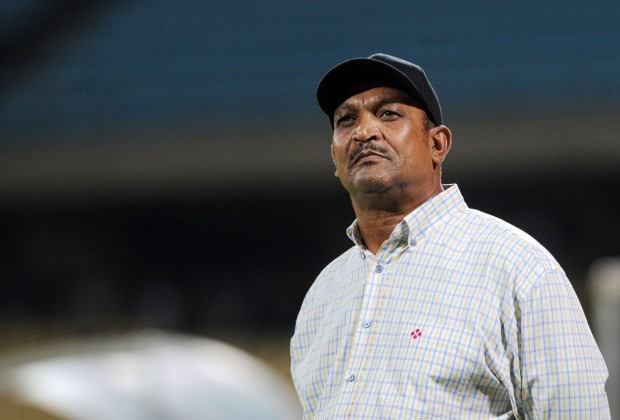 Babina Noko failed to secure victory at home for a third occasion as a ten-man Abantu Bemthetho held on for their eighth draw after Francisco Muchanga was red carded.

This much-anticipated KZN derby featured Natal Rich Boyz coach, Pitso Dladla, getting the better of his counterpart Simo Dladla in a dramatic game with three penalties, one miss and a brace from Khanyisa Mayo.

A second successive goalless stalemate for the Hammer Boys but both sides sit neck-and-neck on the same points (24) as Sekhukhune.

The Urban Warriors were no match for AmaTuks, who netted a goal in each half, which further increased Spurs negative goal difference to -12.

It’s back to the drawing board for both clubs, especially the Spirited One after not scoring in five of their last six games.

The Romans are back to winning ways but Steenberg’s woes are far from over despite a coaching change.

Veteran coach, Johnny Ferreira, appears to have weaved his magic that steered Rise and Shine six points away from the drop zone.

Ea Lla Koto are slowly but surely making progress however, the same cannot be said for We Hunt To Kill, who have only 12 points out of a possible 42.