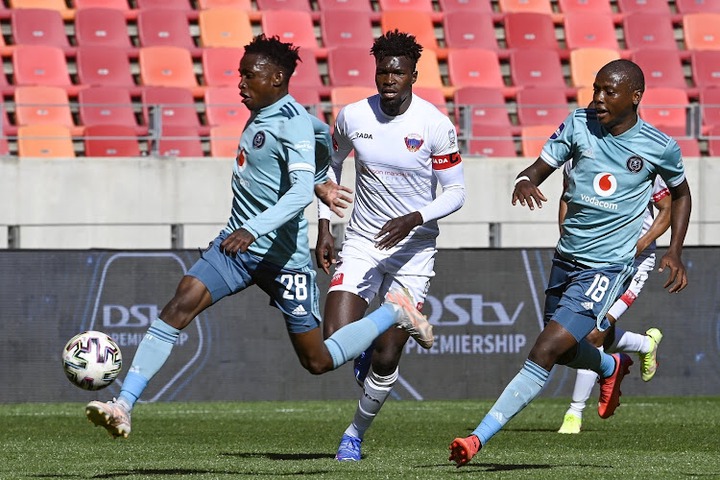 Last Saturday's match-winner against Swallows, Tshegofatso Mabasa, was rewarded with a starting berth by Pirates, while Phakamani Mahlambi headlined Chippa's eleven from their loss to Royal AM.

Although inside three minutes, the Buccaneers should've trailed after a defensive mix-up presented Thokozani Sekotlong a clear chance in the area but goalkeeper Siyabonga Mpontshane saved.The lead came for Chippa nine minutes later as Mahlambi beat the offside trap and raced clear from the left-side before going on to beat Mpontshane with a low deflected shot. 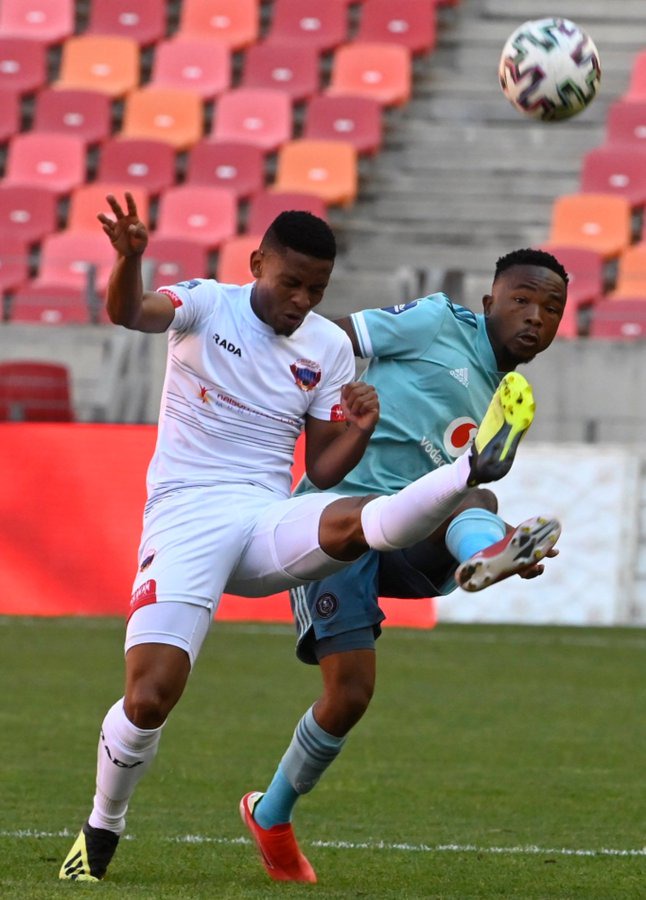 Pirates regrouped and drew level through a first-time finish from point-blank range by Mabasa on the half-hour mark after the Chilli Boys failed to deal with a cross into the area.

However, Mahlambi should've got his and the team's second goal minute to halftime from a loose ball involving Sekotlong in the area but he dragged wide with Mpontshane in no man's land.Pirates entered the second half with a substitution in the form of Zimbabwean International Terrence Dzvukamanja in the place of kabelo Dlamini. 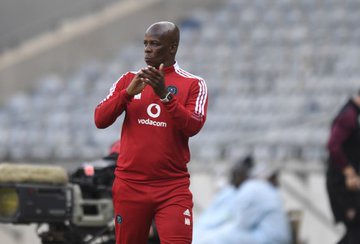 The Buccaneers took the lead for the first time on 58 minutes after Abel Mabaso found space in the centre of the area to direct a first-time pass from Bandile Shandu following a flow move.

The Sea Robbers made the points safe inside the last 12 minutes after Goodman Mosele ran in from the right to drill a though pass from substitute Deon Hotto into the far corner.

Pirates should've had a fourth second later from a header at the far post by Vicent Pule, but it was met with a goa-line clearance with the follow-up spurned.

That didn't matter for the Buccaneers, who ran out 3-1 winners to move to the top of the table ahead of Mamelodi Sundowns.Orlando Pirates recorded back -to-back wins in a week after putting Chippa United to the sword with an emphatic 3-1 victory in a DStv Premiership encounter at a cool Nelson Mandela Bay Stadium in Gqeberha on Saturday afternoon. 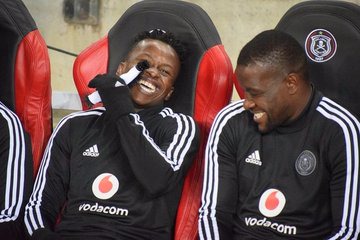 Pirates has a slow start to the campaign, drawing two games and losing one, but they turned their campaign around last weekend, winning against Swallows FC at home. They built on from that winning momentum in the Windy City.

PICTURE: A lady embarrasses herself after people noticed this

5 things you did not know about Blood and Water

Gays that are rich and popular in South Africa, see the pictures below.

10 Famous People Who Predicted Their Own Death

Cheating pays off sometimes unlike those who cheats for pleasure - Opinion