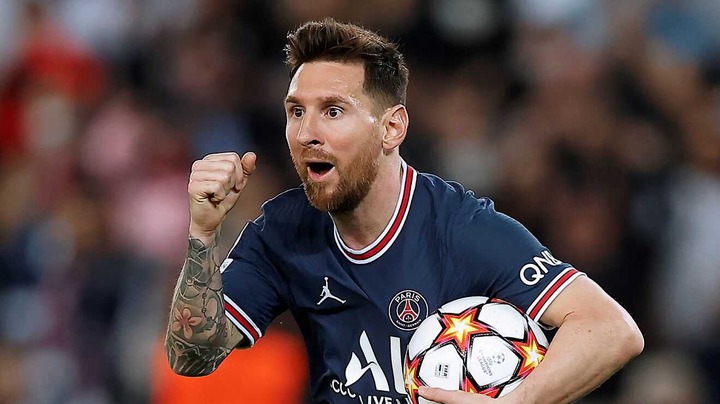 A quick look at the most watched matches of matchday 3 as Manchester City put 5 past Club Brugge while PSG and Liverpool both seal it with a penalty to win 3-2 their respective matches. 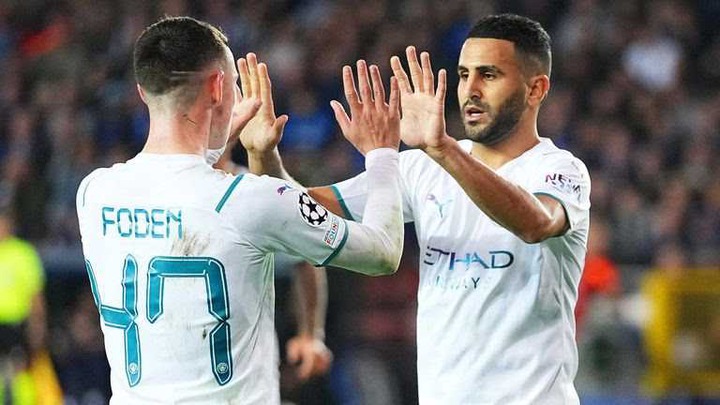 A much anticipated match, tipped to be one of thee clashes turned out to be another demolition, attacking display by Manchester City. Pep Guardiola expected a tough match from a side that has shown to be resilient in the first 2 matchdays of the Uefa Champions League but it turned out that side was nowhere to be found. Brugge were completely mesmerized by the quick passing and quality the City players had. 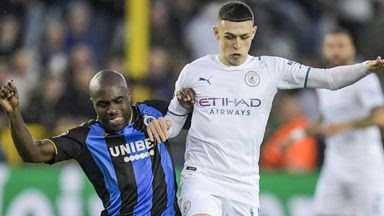 A defence splitting pass from Foden saw Cancelo slotting home the opener before Mahrez won and converted a penalty heading to the break. Kyler Walker met another defence splitting pass from De Bruyne to make it 3. The young Palmer found himself in scoresheet after a brilliant cutback from Sterling. Mahrez then beat the offside trap to make it 5 after the home side had just pulled one back. 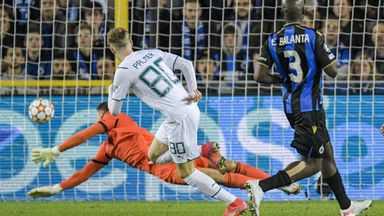 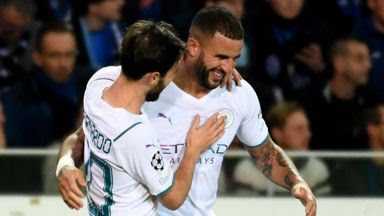 Apart from the 5 star performance, Man City really looked like a team to beat again this season after scraping past Burnley over the weekend. This was the 40th time that they have scored 5 goals or more in a gam in Guardiola's reign. 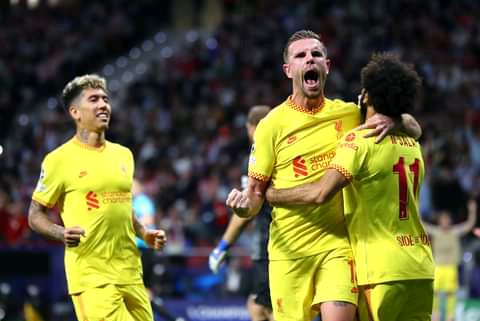 A classic match of the modern day. It's very rare that Liverpool doesn't face Atletico in the Champions League. A brilliant 12 minute saw the away side Liverpool lead 2-0 with amazing goals from Mohammed Salah and Naby Keita. 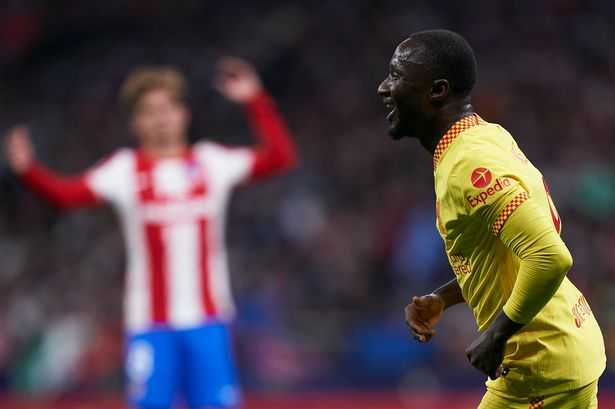 Salah continued his amazing run of form before dancing his way through a stubborn packed Atleti defense. His short was deflected into the net by James Milner. Keita score one of the top 10 all time UCL goals when he volleyed a poor clearance by Felipe into the top corner. That goal made it 2-0 and seemed to have sparked the home side's wrath. 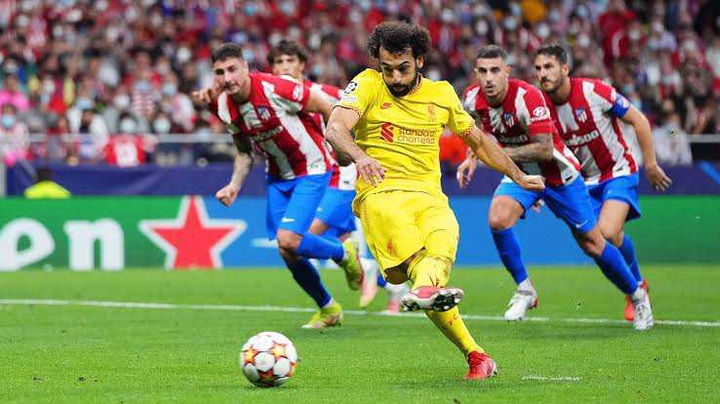 Through Antonie Griezmann brace Atletico put that shaky opening minutes of the game behind the and had their foot on the throat of the English giants before the teams went on the break. A second half penalty which was slotted in by Salah proved to be the difference. This was the second time Liverpool win against Atleti in 8 matches. 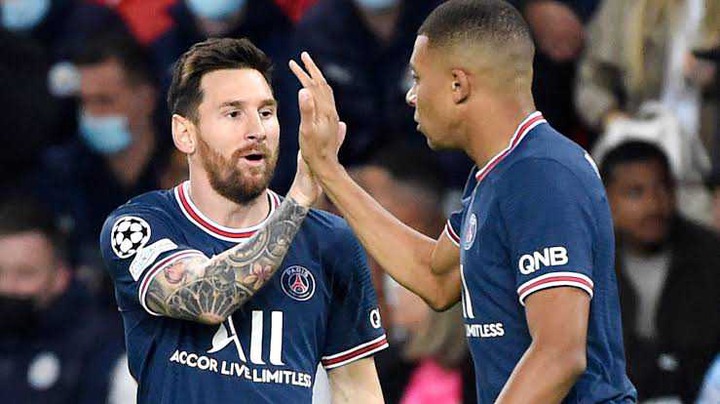 Another high profile fixture in Group A saw Leo Messi grabbing all the headlines as he netted 2 goals to ensure PSG have a better chance of qualifying for the knock out stage in the next match day. A Mbappe and Messi combination proved to be fruitful again and it's no wonder the duo combined effortlessly again to get the 3 goals and 3 points for PSG. 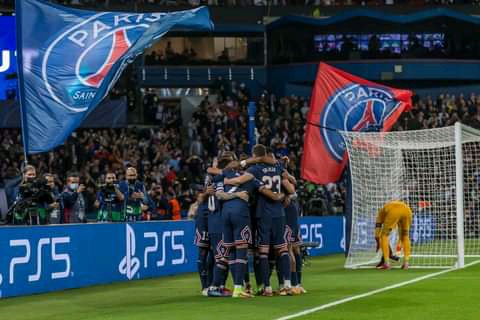 Mbappe opened the scoring with his trademark goal fueled with speed and precision. Andre Silva equalized before halftime after a series of attempts from the away side. After the break Messi tapped in his effort that deflected on the far post to make it 2-1 and later scored a cheeky paneka-penalty that was won by Mbappe. 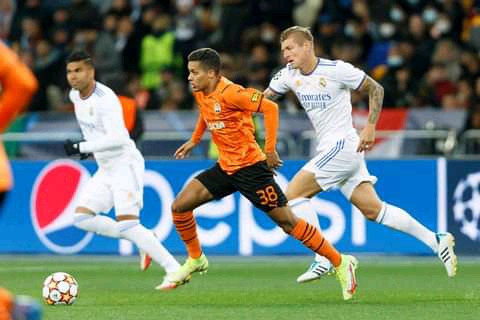 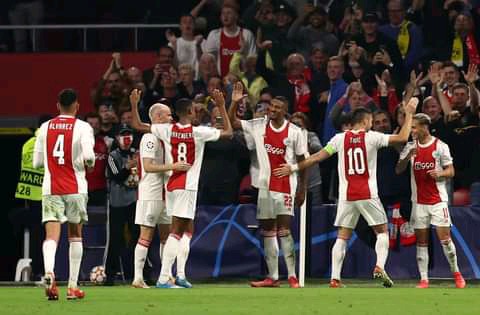 With 35 goals scored in the Tuesday round of Matchday 3, which one was your favorite?

Opinion: 2 Reasons Why Aaron Ramsdale Is A Better Goalkeeper Than Edouard Mendy

Opinion: 3 Manchester United Players Who May Not play Regularly Under Ralf Rangnick