Opinion:Will Cristiano Ronaldo Be the First Human To Score A Total Of 800 goals In Football History?

By Recreation (self media writer) | 18 days ago

Opinion: Will Cristiano Ronaldo Be the First Human To Score A Total Of 800 goals In Football History?

Cristiano Ronaldo is one of the professional athletes who has established a good name in the sport by scoring multiple goals; scoring more than 500 goals in football is not an easy feat in the game of football. Despite the fact that several footballers have played more games than Cristiano Ronaldo currently does, just a handful have scored as many goals as Ronaldo has since he began his career. 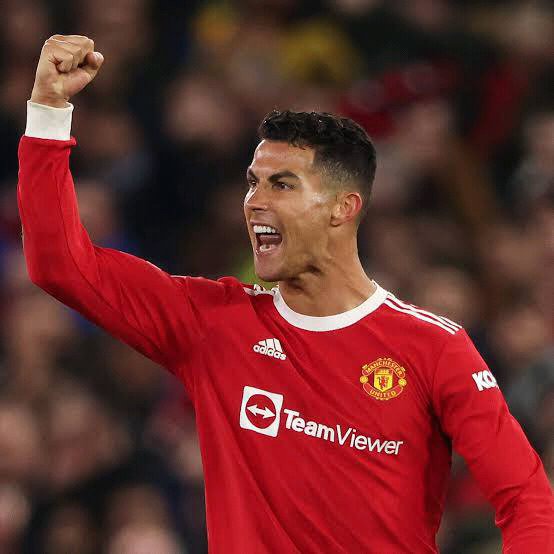 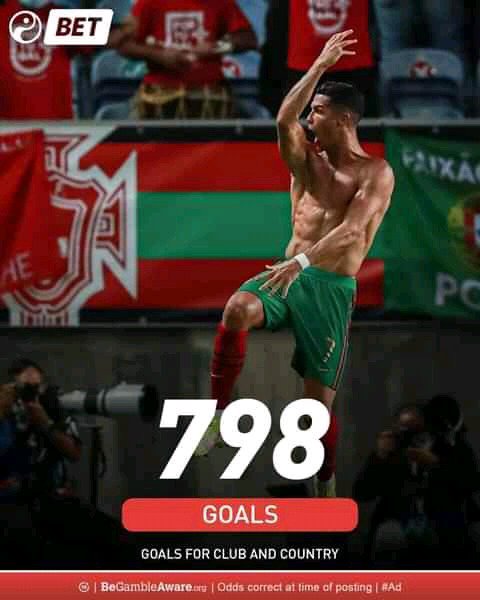 Cristiano Ronaldo has has played around 1090 career matches and scored 798 goals, which is more than any other player in the history of the game. Ronaldo has been likened to players such as Leo Messi, Pele, and Romairio, among others. Currently, Cristiano Ronaldo leads all active goal scorers with 798 goals. Pele comes in second with 765 goals, Messi comes in third with 755 goals, and Romairio comes in fourth with 753 goals. 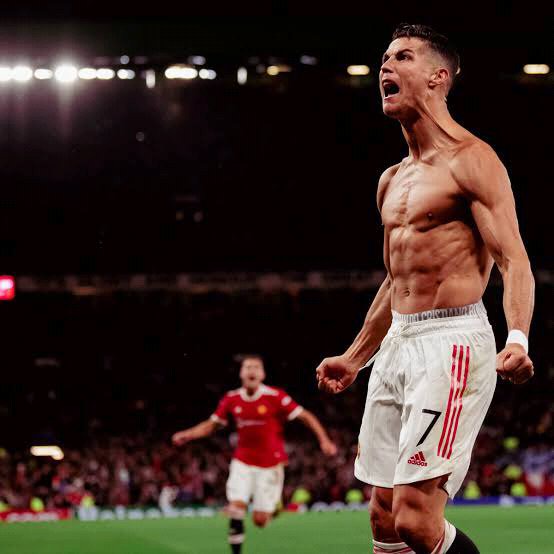 Ronaldo's fans will be watching their team's match against Serbia with bated breath to see if Ronaldo will become the first player in football history to score 800 goals. As one of the most entertaining players to watch, Ronaldo's fans will be rooting for him to make history. He is only two goals away from achieving his aim of completing it. Do you, as a Christiano Ronaldo supporter, feel that Ronaldo will score two goals today and therefore hit the milestone of 800 goals in his career? 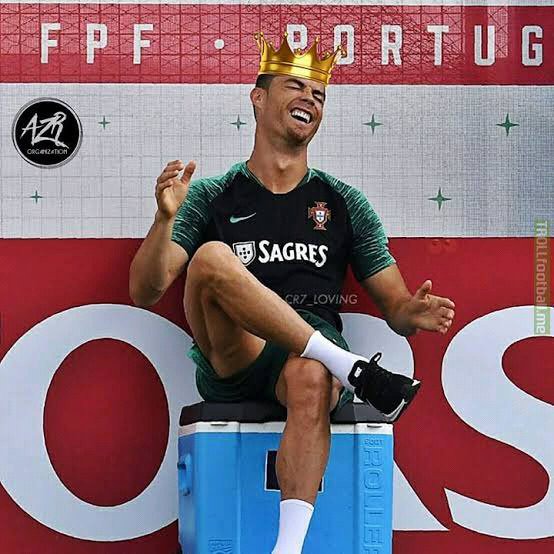 Incredibly, Ronaldo's style of play is just remarkable; he is a highly gifted player who is still creating fantastic football for both his country and current club Manchester United, despite the fact that he is 36 years old. 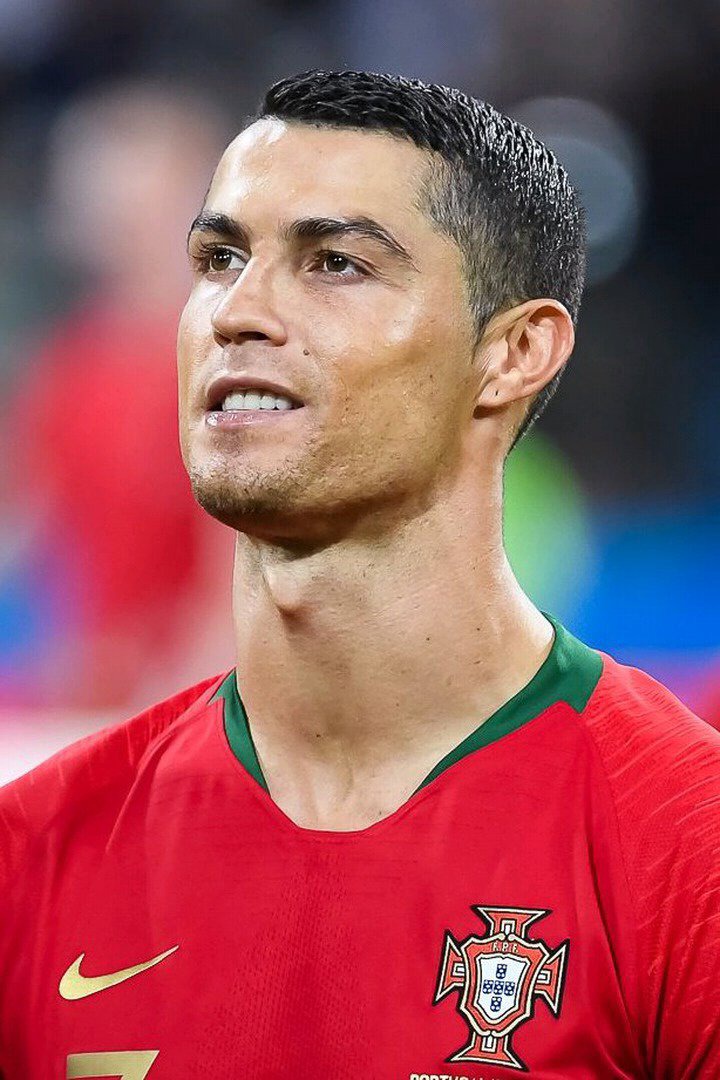 Drop your thoughts on the comments section below