Frank Lampard warning Chelsea to not play for revenge on Sunday 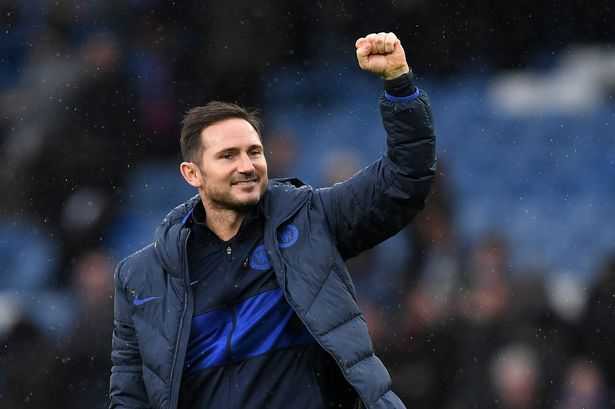 The big man Frank Lampard has warned his Chelsea stars to play for revenge when they play against Manchester United on Sunday's FA cup semifinal. Lampard side have been beaten three times by United already this season.

Chelsea were again wounded 4-0 at old Trafford in Lampard's first premier League game in charge. They also suffered a 2-1 loss to United in the league cup fourth round.

Lampard conceded United were largely the better team on those occasions and the Chelsea manager is focused only on getting his side set up right this time.

"Knowing the circumstances of the game, fair play we've lost three, that's just a fact, and I am not into revenge. I just want to win the game in front of us on Sunday, "Lampard told reporters on Friday.

Lampard said that his side is always playing a good football but still loss, and in the league they always play better in a first half, but miss many opportunities.

He said Manchester United are the good team that must not be undermined,

Lampard whose side are battling United for a top four finish in the league, admitted that VAR decisions have given a helping hand to their rivals during their recent run.

"There is always a human element to VAR still, of course.clearly they have to make decisions" said Lampard

Lampard said some the decision VAR is making are

Content created and supplied by: 340scorpion (via Opera News )