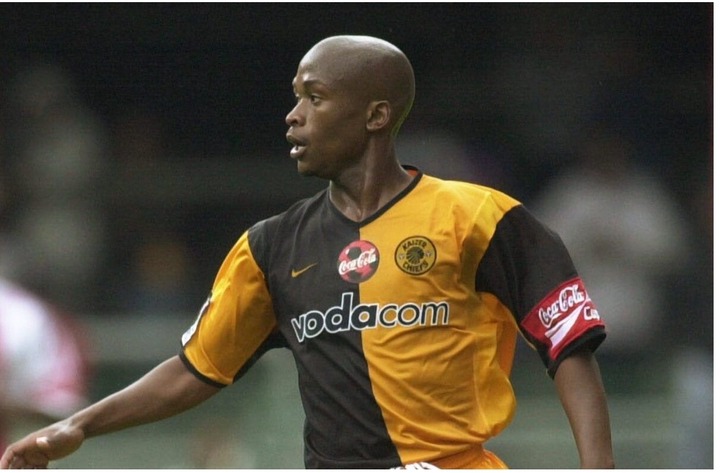 JOHANNESBURG – Former Kaizer Chiefs star Lucky Maselesele has died at the age of 41. Police are still investigating the motive behind his death, but it has been alleged that he was killed by Alexandra community members yesterday. Maselesele played for Chiefs from 1998 till 2004 after coming through the junior structures of the club. He later got a single cap for Bafana Bafana.

He also used to play for civics FC and Maritzburg United, Thanda Royal Zulu, and Black Leopards. After testing positive for drugs, he was friend for two years by his team. So now the community members are alleging that due to his drug problem, he was caught stealing and that is how he ended up being attacked by the community and beaten to death.

Police are doing everything in their power to put the culprits behind the murder bars and obviously they first need to get all the information that they can, so if you have any information regarding this incident please report to the police as it may lead to the arrest of the suspects and a better understanding for the parties.

Take a look at the size of this crocodile; it is one of the world's largest reptiles.

Look at a rare dog that has no known location and is difficult to locate.

Natural remedies to get rid of wrinkles.